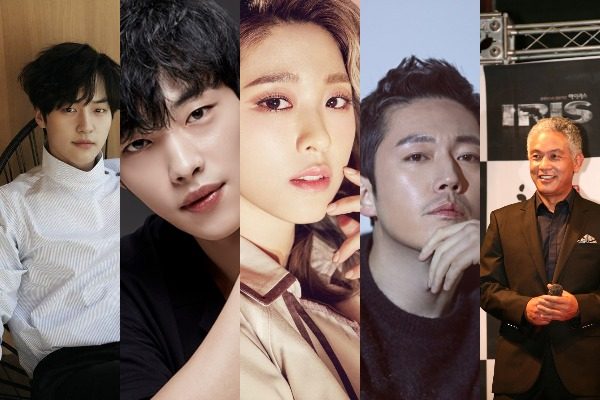 The upcoming sageuk boasts of a dream team ensemble as it gathers some of the well-known names in the industry.

Yang Se Jong, Woo Do Hwan, Jang Hyuk, Kim Seol Hyun and Kim Young Chul are all confirmed to star in My Country.

The drama, set in waning days of the Goryeo period to the early Joseon dynasty, centers on the desire for power and patronage. In the middle of this power struggle, two friends will go against each other because of their conflicting beliefs.

Yang Se Jong plays Seo Hwi, a general’s son. His father is a fierce warrior who is in charge of conquering the north under the King’s name. As such, Seo Hwi is resolute when it comes to injustice. However, he retains a cheerful attitude in a life full of strife.

Meanwhile, Woo Do Hwan portrays the character of Nam Sun Ho, Seo Hwi’s longtime friend. He is a smart and well-skilled individual with a good appearance and comfortable smile. There is an issue surrounding his birth as he was born to a mother who is from a low class and an aristocrat father. He dreams of joining the military to overcome the pain of being an illegitimate child. 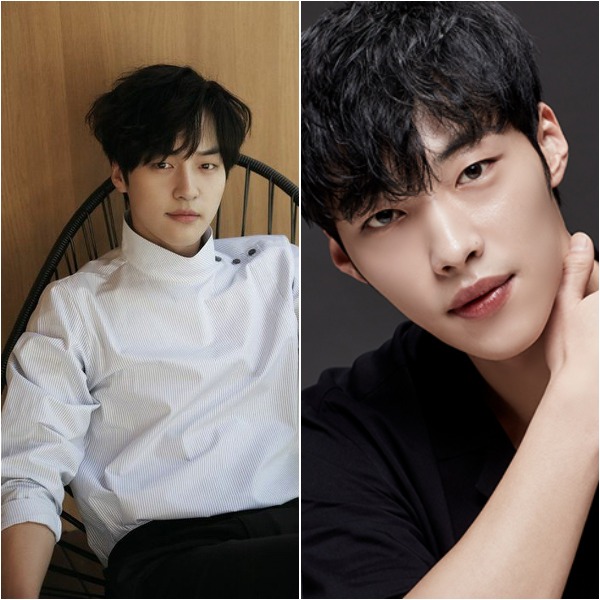 Jang Hyuk takes on the role of Lee Bang Won, the nation’s prince who helped his father, the King, to topple the Goryeo dynasty and establishes a monarchy in the transitioning period. Although people expect him to inherit the throne, his father favors his half-brother over him. As a result, he will begin a lonely fight to claim his birthright. 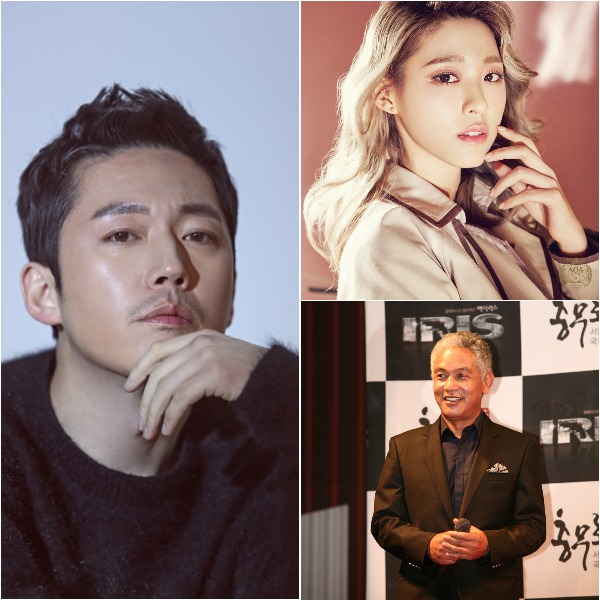 AOA’s Kim Seol Hyun will be returning to a television drama after four years. She plays Han Hee Jae, an intelligent and forward-thinking woman. Hee Jae is discouraged and embittered with the dishonesty and unscrupulousness of those in powers. She will have a fateful meeting with Seo Hwi and Nam Sun Ho.

Lastly, veteran Kim Young Chul, who has portrayed memorable characters in his long career, adds credibility to the cast. He plays Lee Seong Gye, a gentle and level-headed character who has combat training. 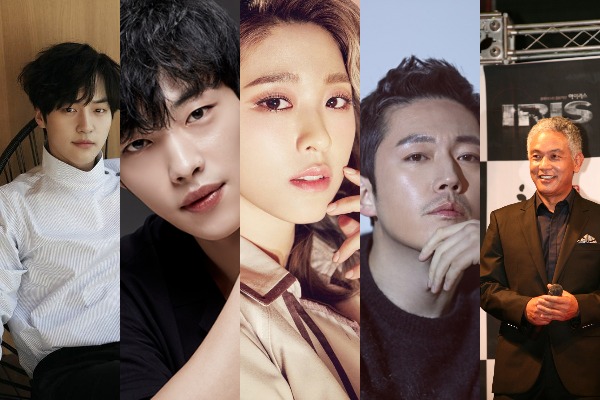 The combination of these actors makes My Country one of the dramas to watch out for. PD Kim Jin Won (Just Between Lovers, The Innocent Man) takes on directing duties and screenwriter Chae Seung Dae pens the script.

My Country will air on jTBC in the second half of this year.

We need your support! If you have enjoyed our work, consider to support us with a one-time or recurring donation from as low as US$1 to keep our site going! Donate securely below via Stripe, Paypal, Apple Pay or Google Wallet.
FacebookTwitter
SubscribeGoogleWhatsappPinterestDiggRedditStumbleuponVkWeiboPocketTumblrMailMeneameOdnoklassniki
Related ItemsJang Hyukjtbc dramaKim Young ChulMy CountrySeolhyunwoo do hwanyang se jong
← Previous Story K-Drama Couch Recap: “Romance Is A Bonus Book” Episode 10
Next Story → K-Drama Review: “The Last Empress” Consistently Astounds With Thrilling Story Bends Amidst Problem-Laden Plot