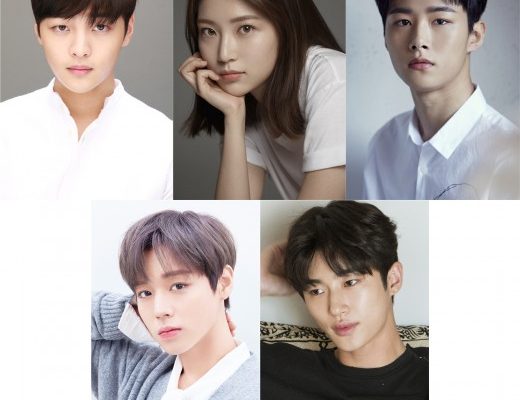 Beautiful boys of Flower Crew: Joseon Marriage Agency are ready to notch up romance in September. 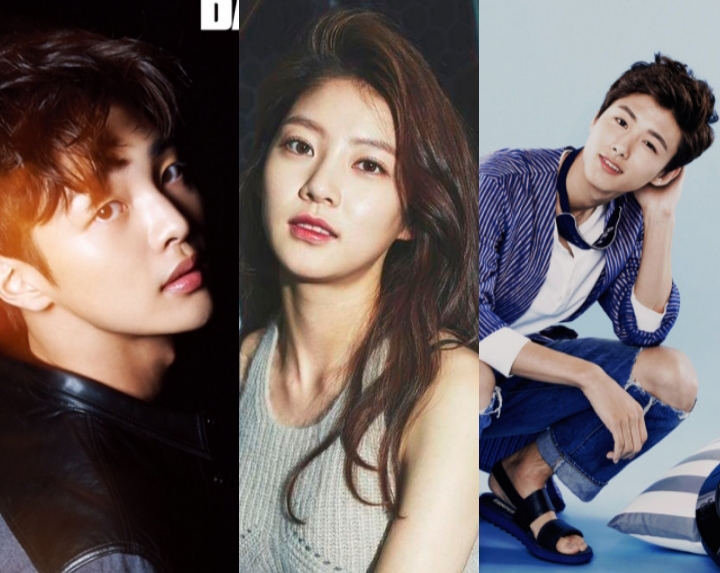 Kim’s character Ma Hoon manages marriage, divorce and remarriage. Donning a handsome appearance, he easily sweet talks with his logical reasoning. His sound judgment and sharp observation enable him to read through the mind of a person.

Marking his return to small screen as an adult, Park Ji Hoon preps up to his role as Go Young Soo, an image consultant of the agency. From styling and fashion, he is the go-to-person in Joseon.

Lastly, Byun Woo Suk is tasked to play the role of Do Joon, the resident smart guy of the crew. His brains will be of great use in improving the personality and intellect of the client.

The King and His First Love

The cutely designed division of labor of flower boy trio will work on Gae Ddong — the King’s first love.

Suiting up as King Lee Soo is Seo Ji Hoon. Lee Soo has lived 23 years of his life as a blacksmith, but suddenly becomes the Kingdom’s monarch overnight. Freedom is taken from his ordinary life as he tries to accustom himself as a new King.

Gong Seung Yeon challenges the role of the King’s commoner first love who will undergo a transformation through the help of the flower crew.

Boasting an impressive roster of talented actors, the series is expected to color this autumn with a memorable story. The main leads’ consolidated recent projects include Tale of Fairy, The Great Seducer and Are You Human?.

Hellokpop, as an independent Korean entertainment news website (without influence from any agency or corporation), we need your support! If you have enjoyed our work, consider to support us with a one-time or recurring donation from as low as US$5 to keep our site going! Donate securely below via Stripe, Paypal, Apple Pay or Google Wallet.
FacebookTwitter
SubscribeGoogleWhatsappPinterestDiggRedditStumbleuponVkWeiboPocketTumblrMailMeneameOdnoklassniki
Related ItemsByun Woo SukFlower Crew Joseon Matchmaking Maneuver AgencyFlower Crew: Joseon Marriage AgencyGong Seung Yeonkim min jaepark ji hoonseo ji hoon
← Previous Story K-Drama Sneak Peek: The Sweet Treats To Expect On Netflix’s “My First First Love”
Next Story → Choi Kang Hee Switches To New Management, Looks Forward To A Busier Career