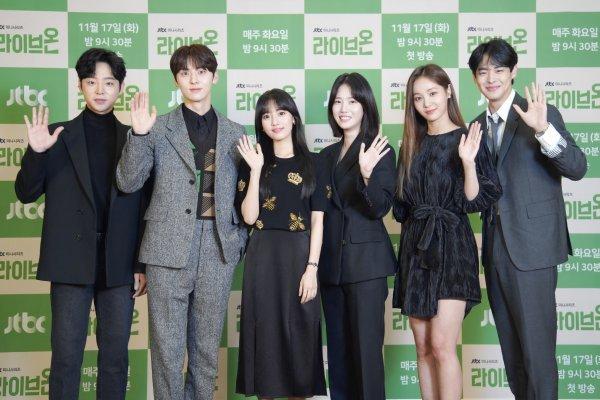 JTBC’s drama, Live On, broadcasts its conference online building upon fans’ excitement for the new mini-series!

“Live On” is a new romantic comedy mini-series that focuses on high school students Baek Ho Rang (Jung Da Bin), and Go Eun Taek (Hwang Minhyun). Baek Ho Rang is a popular student at Seoyeon High School who joins the broadcasting department and meets its director Go Eun Taek. Together, the pair will work together to attempt to solve the identity of a mysterious SNS poster that threatens to release information on Baek Ho Rang’s past. 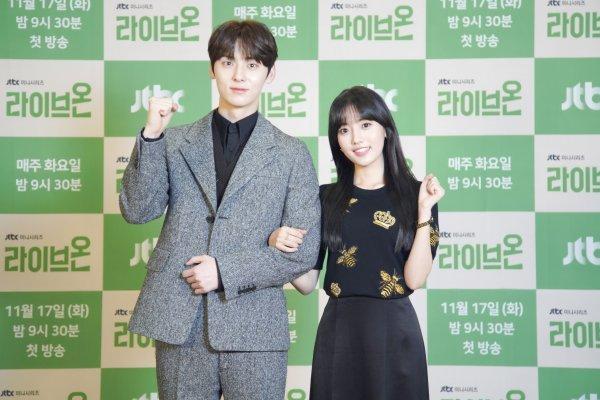 NUEST’s Hwang Minhyun spoke about his anxiousness embarking on his first leading role, explaining “I was very nervous before the first shooting. There were a lot of regrets because I was nervous during the first shoot. However, as the director the actors I worked with taught me a lot, it gradually disappeared as I adjusted to myself.” Additionally, he added that his prior work in musicals helped, “I had a lot of worries, but I think my experience in the musical helped me get rid of my fear of acting. Thanks to that, I was able to have fun filming”.

His on-screen romantic counterpart Jung Da Bin commented on her complicated character. She stated, “I tried to get both inside and outside while preparing for Baek Ho Rang. On the outside she looks like a thorny character, but with the help of other friends, she grows up bravely. It is attractive to show such a colorful side”.

Moreover, supporting actors Noh Jong Hyun and Yeon Woo, that play the sweetheart official couple in the drama, expect to be important characters that add to the plot.

Yeon Woo said, “I worried a lot and started filming but I was accepted and led well. The advantage is we can show a stable chemistry in comparison to Eun Taek and Ho Rang.” Meanwhile, Noh Jong Hyun expressed the positive experience working alongside Yeon Woo. “There was no big difficulty in working with Yeon Woo. I could see that she had thought and prepared a lot”. 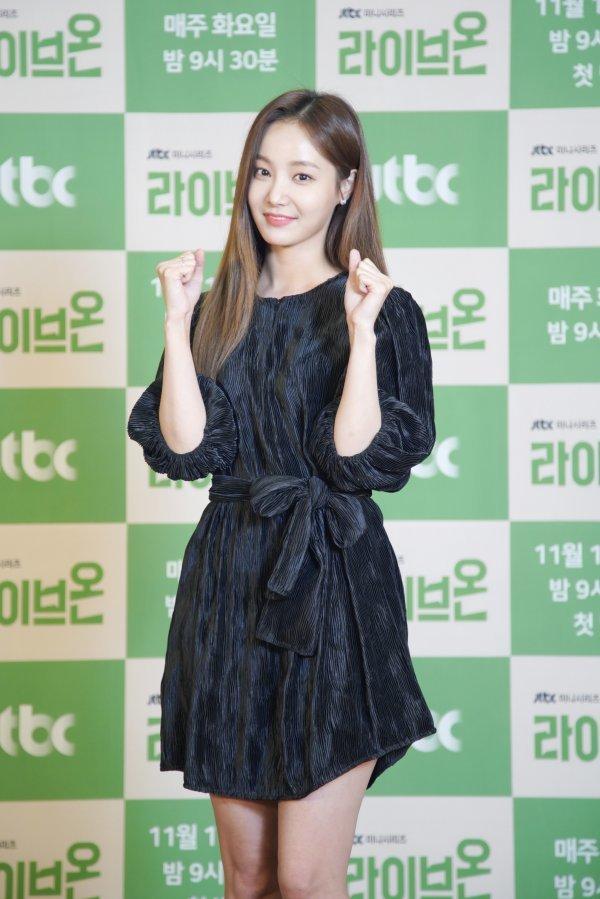 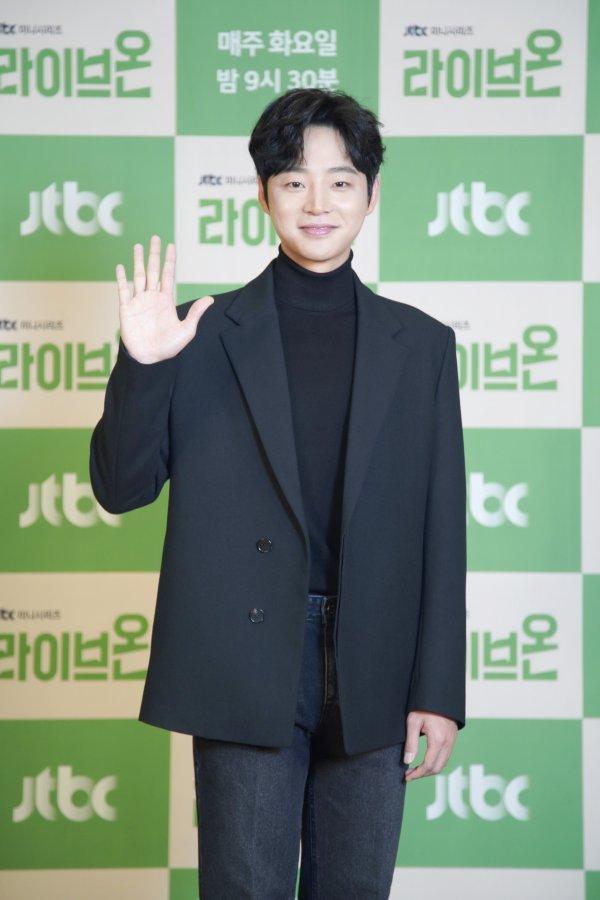 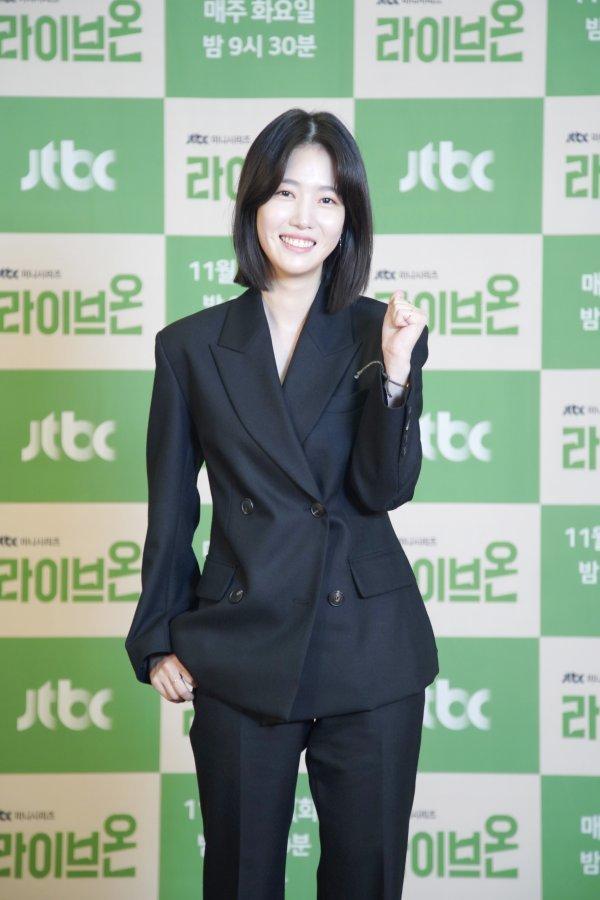 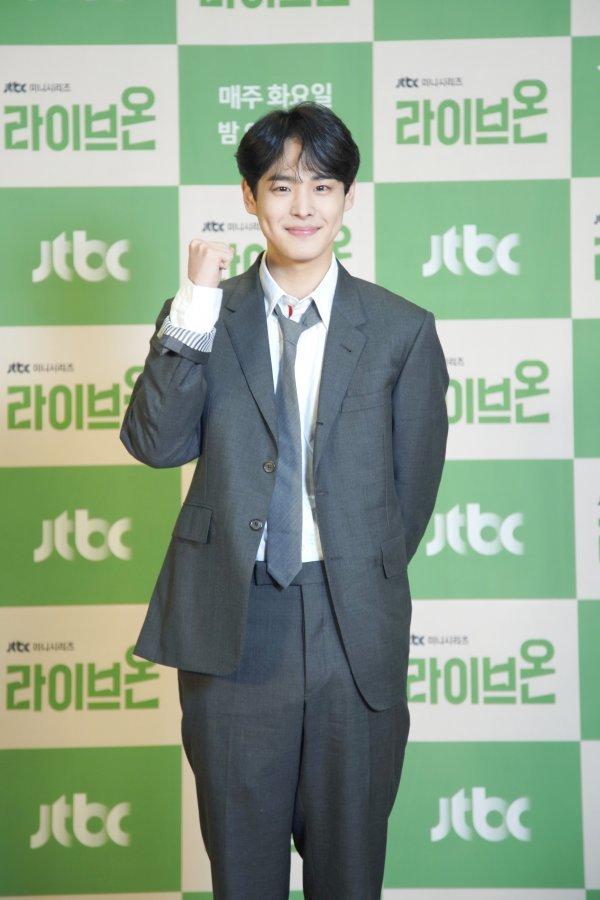 Meanwhile, Live On‘s director, Kim Sang Woo, spoke positively about the set dynamic. He said, “It is my blessing to meet such charming actors while directing. From the time of audition, I wanted to meet people who loved the roles… I didn’t think there would be any actors who could play these roles better than these actors right now. All the cast members gave me affectionate performances. The energy is likely to be transmitted to viewers. I hope it will be a time of support and excitement for viewers.”