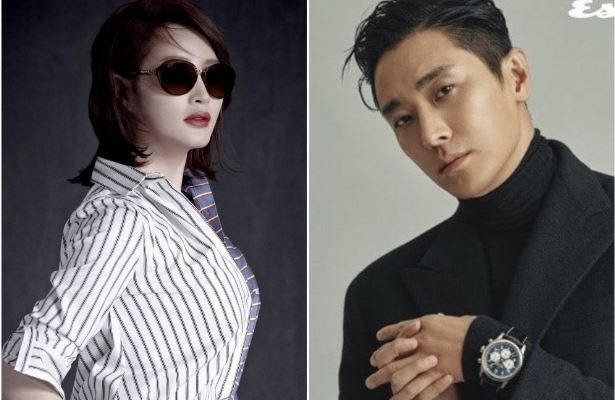 Targeting Spring broadcast in 2020, Hyena (working title) takes the story of the grueling world of lawyers representing the elite class of South Korea. Supporting the top 1% of the society entails mastery of treacherous ways to remain victorious with their legal tasks and responsibilities. 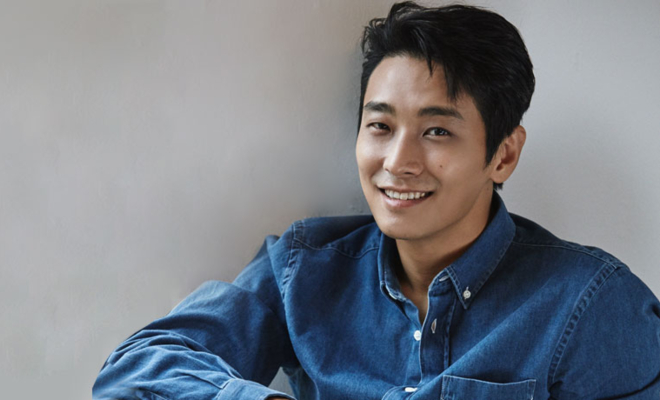 This project marks the small screen return of Kim Hye Soo. She last worked in tvN’s highly-praised thriller, Signal. One of the most decorated actresses, Kim’s remarkable film and television projects include The Thieves, Coin Locker Girl and Queen of Office.

Continuously stringing projects, Ju Ji Hoon already secured his next drama project. The actor last appeared in MBC’s Item. Additionally, he is set to return for the second season of Netflix’s Kingdom.

Drawing attention to this project is the return of Director Jang Tae Yoo. It will be his comeback drama after five years since acclaimed and top-rating series, My Love From The Star. Incidentally, his return marks his long-standing stable relationship with SBS, where his other popular dramas including Tree With Deep Roots also aired. Penning the script is Kim Ru Ri, who won the Excellence Prize at the 2013 SBS Screenplay Contest.

An SBS official encouraged support for the latest legal drama being brewed in the network. “Let’s look forward to the acting transformation of actors Kim Hye Su and Joo Ji Hoon,” the source said.

Hyena is looking forward to its premiere sometime in Spring 2020.

We need your support! If you have enjoyed our work, consider to support us with a one-time or recurring donation from as low as US$5 to keep our site going! Donate securely below via Stripe, Paypal, Apple Pay or Google Wallet.
FacebookTwitter
SubscribeGoogleWhatsappPinterestDiggRedditStumbleuponVkWeiboPocketTumblrMailMeneameOdnoklassniki
Related ItemsJu Ji Hoonkim hye soo
← Previous Story Kim Sun Ah Elicits Power & Intimidating Presence In SBS Drama “Secret Boutique”
Next Story → K-Drama Mid-Series Check: “At Eighteen” Still Indulges In Nostalgic Feels While Telling Realistic And Believable Conflicts