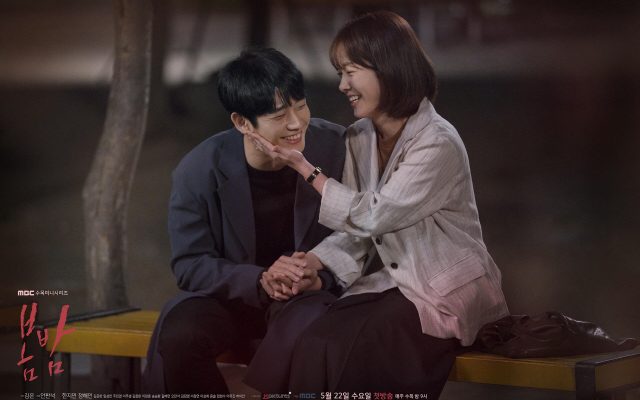 One Spring Night is the Korean drama most talked about for the week covering May 20 to 26.

Dethroning the reign of Her Private Life, MBC’s One Spring Night easily slips in to the viewers’ hearts with its sincere love storytelling.

The survey was conducted for 27 currently airing and soon to be launching television dramas. It measures popularity index based on online articles, blogs, SNS and video responses.

According to the released data from Good Data Corporation, the new drama from Director Ahn Pan Suk and writer Kim Eun sailed off to a great start dominating both the most popular drama and actor categories. Jung Hae In and Han Ji Min secure the top two spots of most popular TV drama actors.

Dropping to second place is tvN’s Her Private Life with its love pairing Kim Jae Wook (3rd) and Park Min Young (5th) also moving down their places from last week. 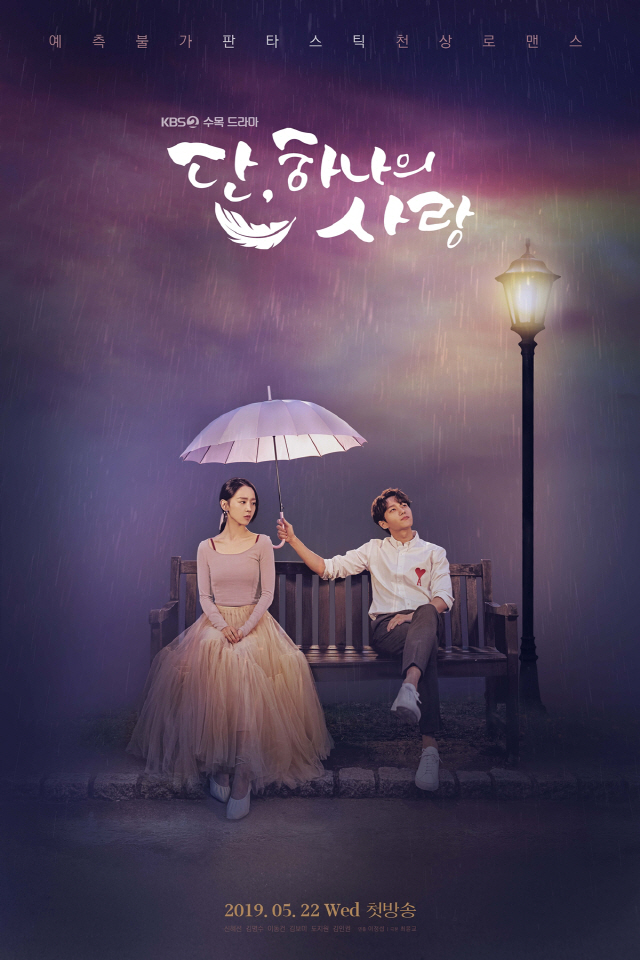 A downgrade from the last tally, Voice 3 earns significant raves on its character portrayals amidst its complex story development. Set to premiere on June 1st, Arthdal Chronicles has been garnering positive reaction from the audience owing to the parade of teasers. Hence, it already took the fifth spot on the top drama list.

Meanwhile, although toppled from its last position, tvN’s Abyss ranks 6th and raises intrigue as the truth about Park Bo Young’s character’s death is gradually being revealed.

Below is the 10 Most Popular TV Dramas for the third week of May. 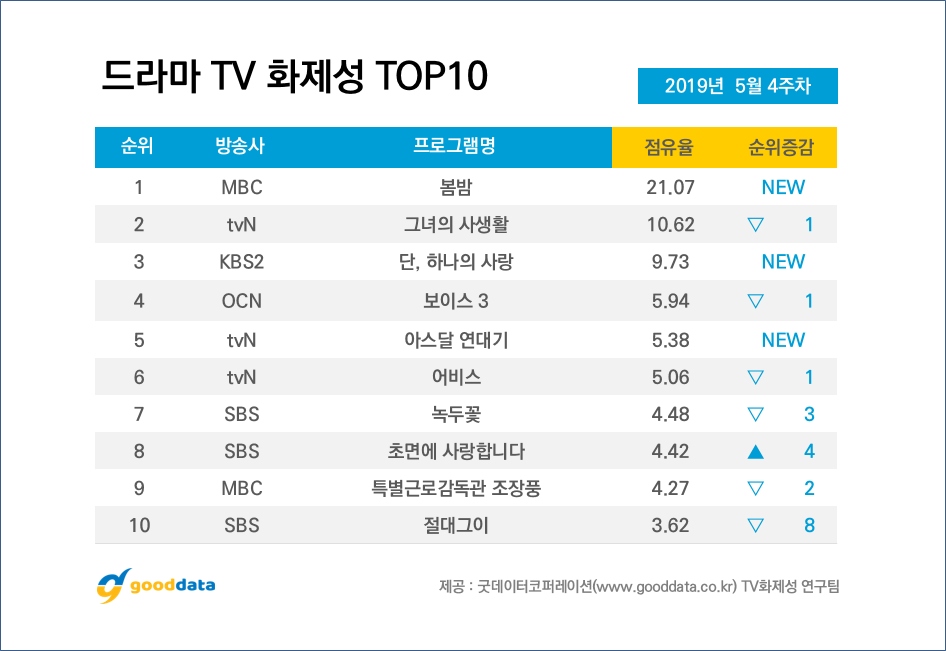 Below is the 10 Most Popular TV actors for the third week of May. 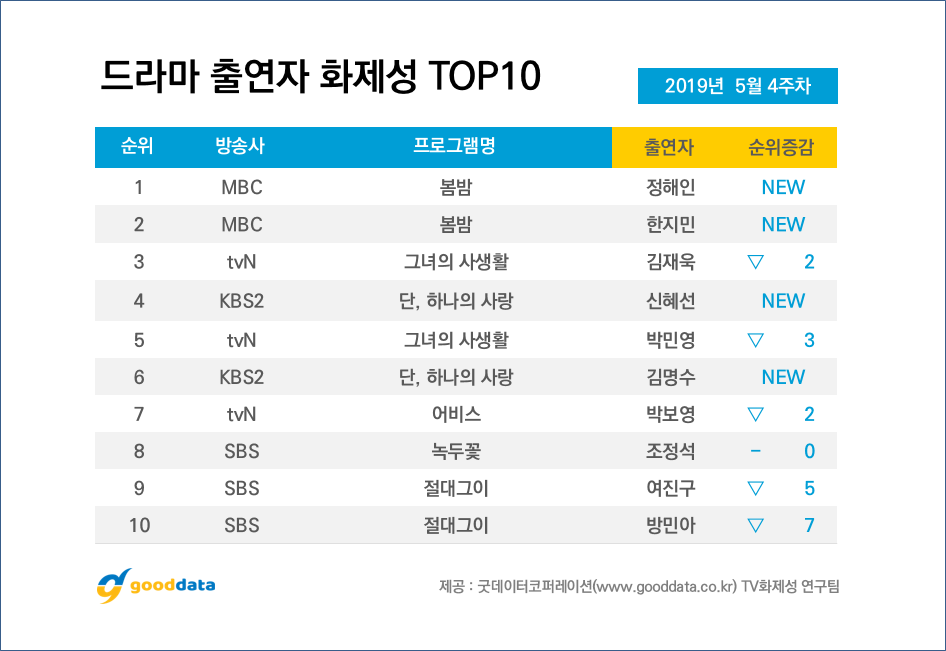