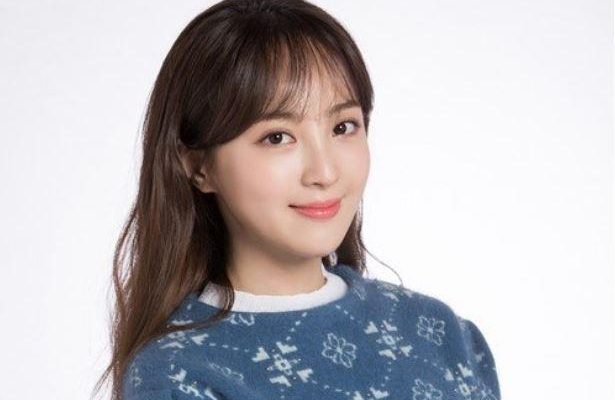 Jung Hye Sung suits up to portray the role of shaman Munhwa. Surviving alone after losing her family, at the age of seven she has displayed a fascinating gift. When she turns 10, she began formal training as a shaman. 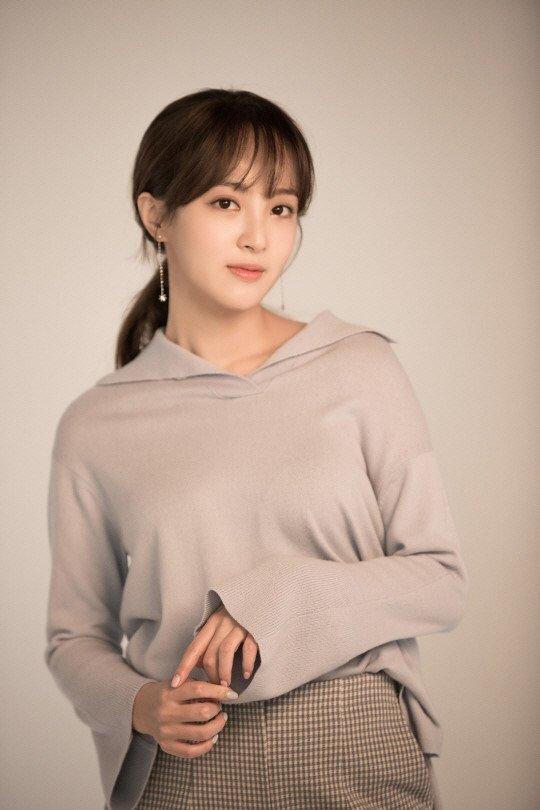 By fusing martial arts and exorcism, Joseon Exorcist aims to present King Taejong’s struggle to remove the remnants of corruption to establish a strong foundation. 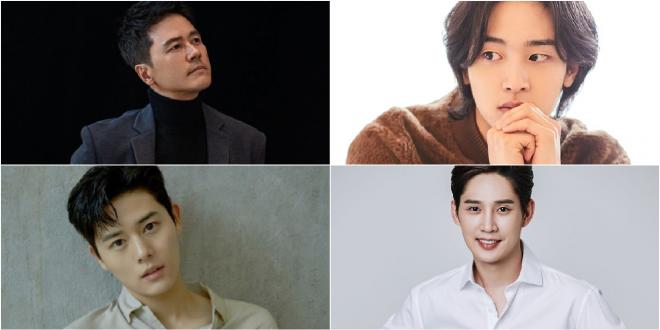 Consistently impressing with wide range of characters in different genres, Jung Hye Sung has been proving her skills as an actress. Her notable works include Oh My Venus, Love in the Moonlight and Good Manager.

Sealing quite a remarkable lead cast, the series will be helmed by director Shin Kyung Soo. Interestingly, he also worked on another lauded period drama which took King Taejong as the lead character in Six Flying Dragons.

Joseon Exorcist targets premiere in the first half of 2021.