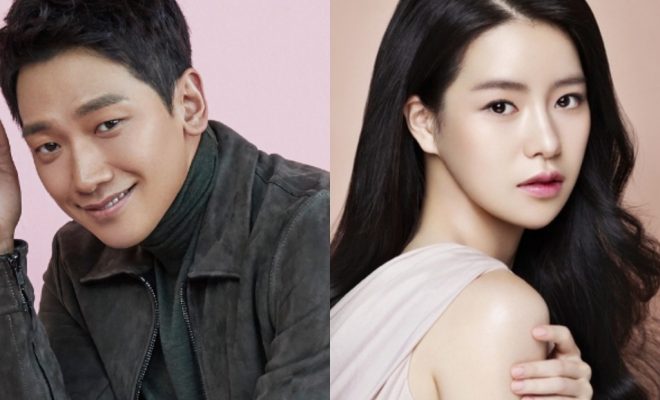 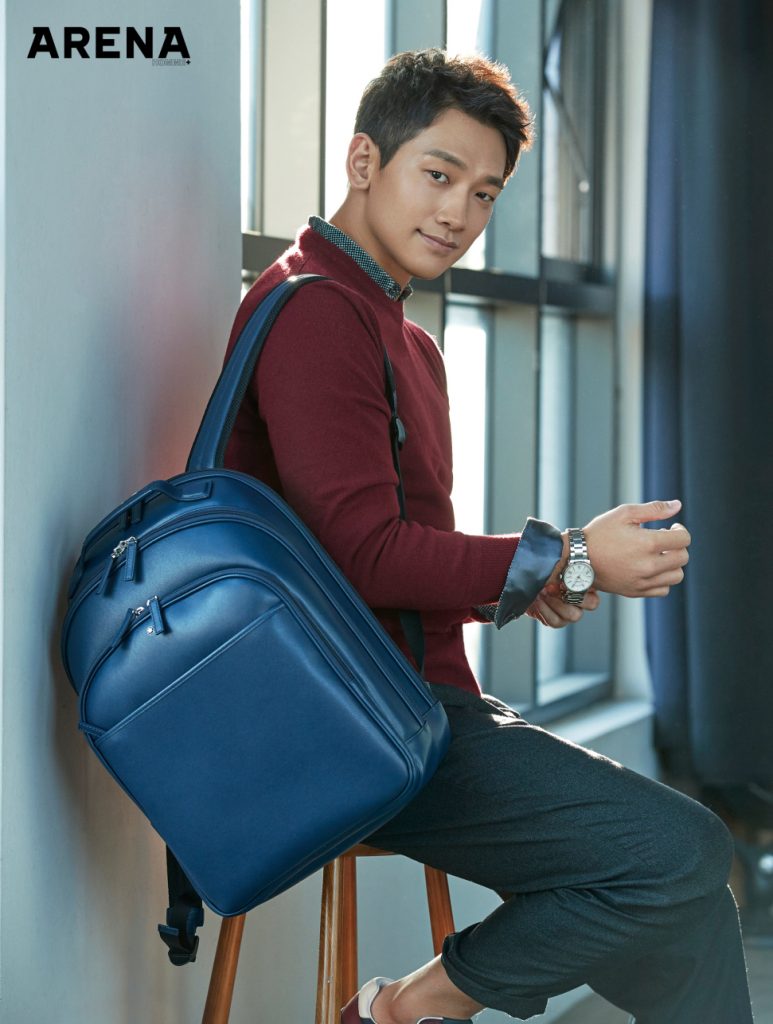 Given how K-Drama fans seem generally interested to any “different world crossing” premise, if done with conviction, Welcome 2 Life might join its relative dramas W and Memories of the Alhambra.

Claiming his first legal drama, Jung Ji Hoon plays Lee Jae Sang, a cunning lawyer who will do everything in his power, may it be good or bad, to win his case. Unfortunately, he meets a car accident. From there, his life will change as he gets trapped to a parallel world. Instead of his former job, he will become an upright prosecutor. Realizing his character’s adaptation to his new life and new world raises anticipation on Jung’s immersion for his new role. 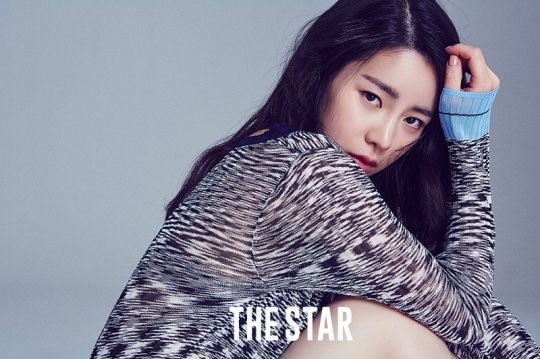 Returning to the small screen since Blow Breeze, Lim Ji Yeon suits up as the story’s female lead. In Lee Jae Sang’s real world, she plays the role of strong-willed detective, Ra Si On. Also, she is Jae Sang’s former lover, but they are not at all friendly. Interestingly, in the other world, she is a supportive and loving wife to Jae Sang, as he performs his duty as an honorable prosecutor. Kwak Si Yang (Chicago Typewriter) rounds up the main cast as Ra Si On’s senior officer.

Welcome 2 Life is set to begin filming as soon as the cast is finalized. Eyeing summer broadcast, it will be aired in July.

Hellokpop, as an independent Korean entertainment news website (without influence from any agency or corporation), we need your support! If you have enjoyed our work, consider to support us with a one-time or recurring donation from as low as US$5 to keep our site going! Donate securely below via Stripe, Paypal, Apple Pay or Google Wallet.
FacebookTwitter
SubscribeGoogleWhatsappPinterestDiggRedditStumbleuponVkWeiboPocketTumblrMailMeneameOdnoklassniki
Related ItemsJung Ji-HoonKwak Si YangLim Ji YeonRain koreanWelcome 2 LifeWelcome 2 Life Kdrama
← Previous Story K-Drama Review: “Haechi” Permeates Life Encouraging Lessons Through Its Characters’ Heroics
Next Story → KBS Drama “Let Me Hear Your Song” Preps Up For Music And Mystery In First Table Read