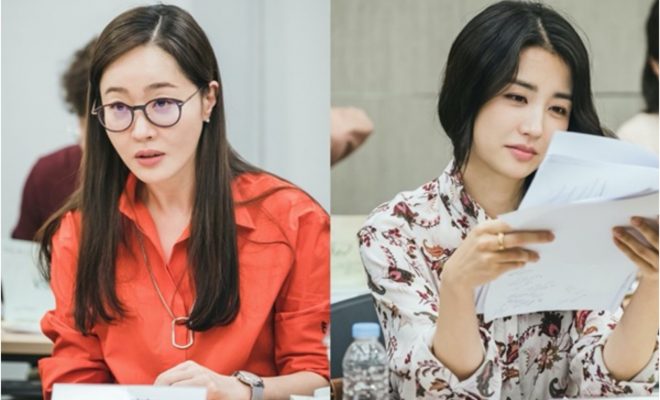 Postnatal Care Center is an upcoming tvN drama about a group of women at a postnatal care center. Oh Hyun Jin (Uhm Ji Won) is the youngest executive in her company. After she goes through disaster-like birth giving process, she gets admitted to a centre for new mothers. Therein she is the oldest occupant. 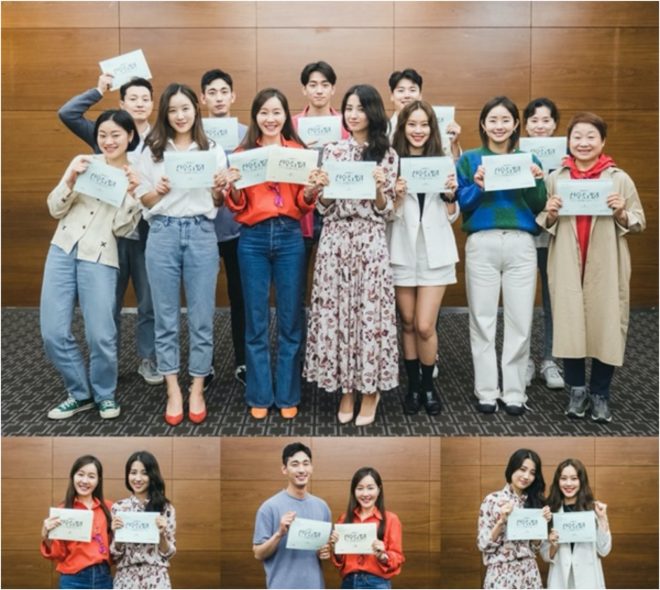 Postnatal Care Center will honestly and realistically present stories about childbirth. The drama will also give a closer outlook to the struggles of mothers.

The drama aims to provide a new level of comic healing by highlighting the beauty of birth process that one would not know without experience. Regardless, it can be ensured that the viewers will sometimes burst with laughter, and sometimes feel a heartfelt empathy and comfort.

Steering the progress of the drama is director Park Soo Won, who has worked on a series of black comedies like Big Forest and Prison Playbook.

On the day of script practice

Prior to the start of the session, director Park Soo Won said, “I’m excited to see the actors gathered together in one place. I will do my best to offer a fresh and interesting drama that has a tvN-like essence.”

On the other hand, writer Kim Ji Soo said, “I want you all to be healthy and have fun until the end. Postnatal Care Center is a story about the experiences of giving birth. I wrote it with earnest hopes that the audience empathize with it.”

A brief sketch of the characters

Filled with a lively and delightful energy, the actors immersed themselves perfectly into their characters. 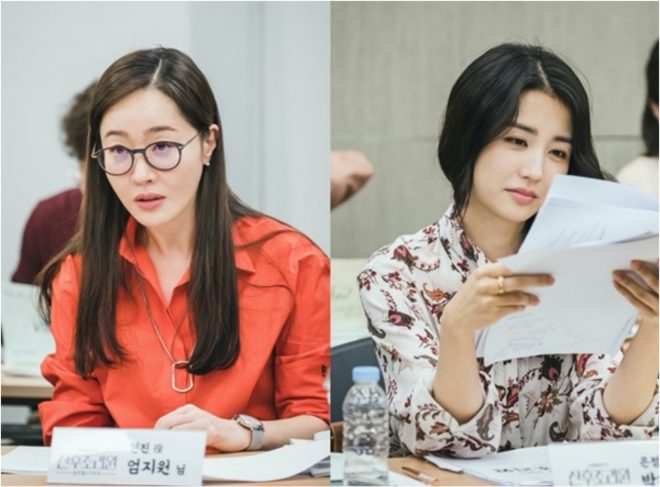 Uhm Ji Won, who previously starred in The Cursed, spearheads this drama as the central figure, Oh Hyun Jin, immaculately shines as she effortlessly transitions into the character. The actress shared that she found the drama script interesting. Adding further, Uhm said that she thought that it would be a meaningful drama for her.

Depicting the role of Jo Eung Jo as another mother at the centre, Park Ha Sun captivates everyone as she emotes the delicate emotions of her character. Expressing her extraordinary affection for the drama, Park said that she loved the script immensely, and had immediately agreed for the role. 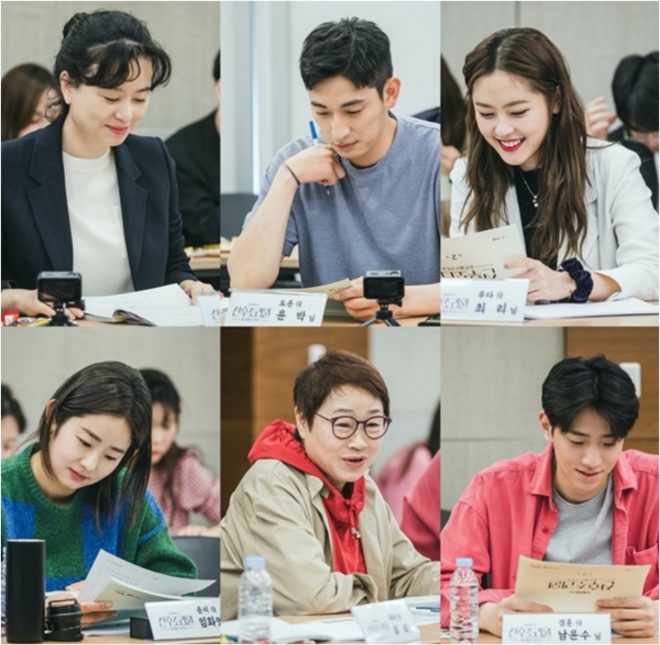 Additionally joining the cast is Jang Hye Jin whose recent projects include K-Drama hits Crash Landing on You, When the Camellia Blooms and award-winning film, Parasite. She portrays Choi Hye Suk, the director of the highest-ranking postnatal care center. The actress captures the character’s characteristics with her skillful acting.

Yoon Park, who plays Hyun Jin’s husband Kim Do Yoon, exudes his charms as he bounces between romance and comedy.

Adding more colors to the drama are Choi Ri as Lee Roo Da, CEO of a shopping mall; Im Hwa Young as Park Ji Yoon, a former kindergarten teacher; and Park Si Yeon as a top star, Han Hyo Ri. Portraying characters of different personalities, they set expectations on the resultant synergy that will captured in the drama.

Lastly, veteran voice actress Choi Soo Min, will be making a drama debut through Postnatal Care Center. She will appear as a nurse-cook  Ahn Hee Nam.

Meanwhile, Postnatal Care Center is scheduled to premiere in August.