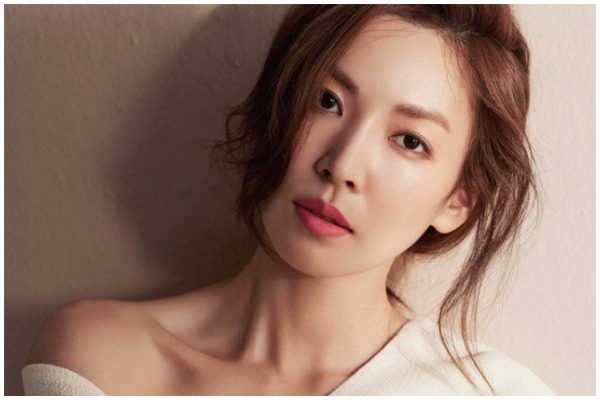 Kim So Yeon secures one of the lead roles KBS2’s upcoming drama. 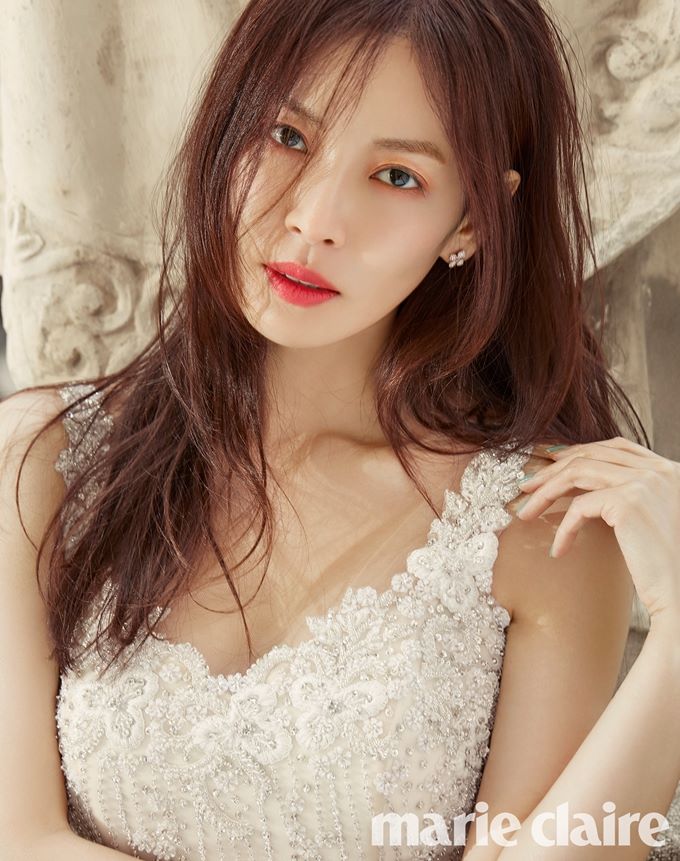 On January 10, a representative from the network confirmed  the participation of Kim So Yeon in their forthcoming family drama My Daughter is the Kindest (literal translation).

The drama is about the relationship of mothers and daughters. It will focus on how they navigate through life in the current Korean society setting. It will also try to understand where the young generation is coming from on issues such as marriage and divorce. 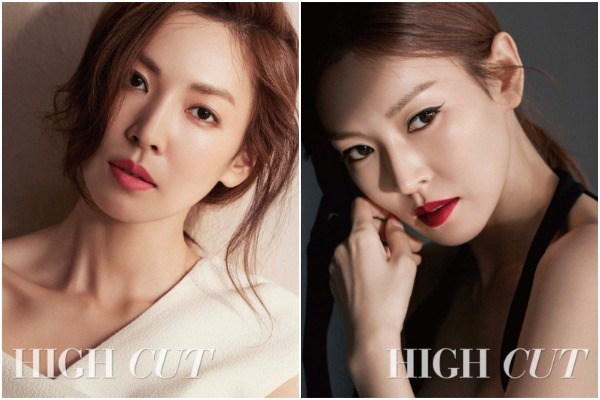 Kim portrays the role of Kang Mi Ri, the second daughter who works as a marketing manager for a huge company. She has a strong personality and possesses good looks.

This drama marks the small screen comeback of Kim So Yeon after her SBS drama Secret Mother, for which she won the Excellence Award Actress trophy in the 36th SBS Drama Awards held last year. It is also her return project to KBS after more than a decade. The actress starred in KBS’ Iris back in 2009.

My Daughter is the Kindest sets its broadcast in March 2019 after My Only One concludes.