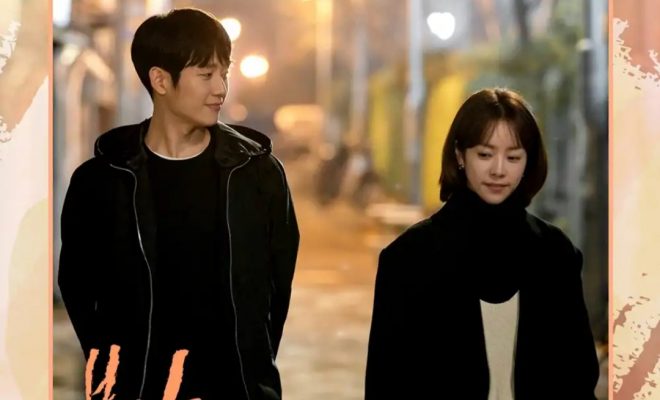 From opening week, One Spring Night has engaged audience with its complicated love story.

But the web of lies and indecisiveness focused on the female lead slowly drags the progress of One Spring Night.  Moreover, it’s baffling how the emotionally taxing love triangle in the narrative makes the viewer still endure where it’s heading. That girl-make-up-your-mind circling love predicament from episodes 3 to 6 gives a test to the audience to stay or not in watching till the very end. 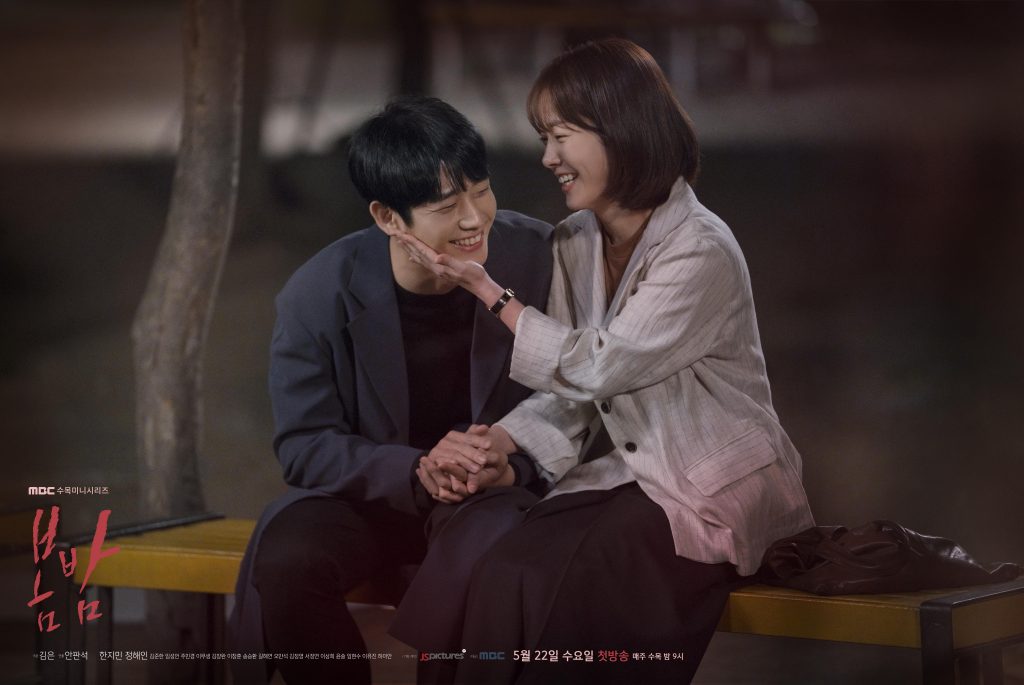 (All photos from MBC)

Ideally, halfway mark of drama series would have set a turning point for the story. MBC’s well-received romance melodrama has sure set forth to follow that timeline. In fact, we didn’t know the process of breaking up can be so debilitating even in fictional world setting until One Spring Night.

Rising from the predicament of falling out of love with her long-term boyfriend, Jung In grappled on a bittersweet reality. The love for Gi Suk has long been gone, and in a twist of fate, she also met a warm-hearted man with whom her heart beats for with a new love.

The overlap of her emotions would really put anyone in an exhausting dilemma. That’s why even the narrative has been crawling its way to break that circling impasse.

Still, given the emotional investment most viewers have given the series, knowing what would become Ji Ho and Jung In is expected to make the audience forbearing with its drawbacks. 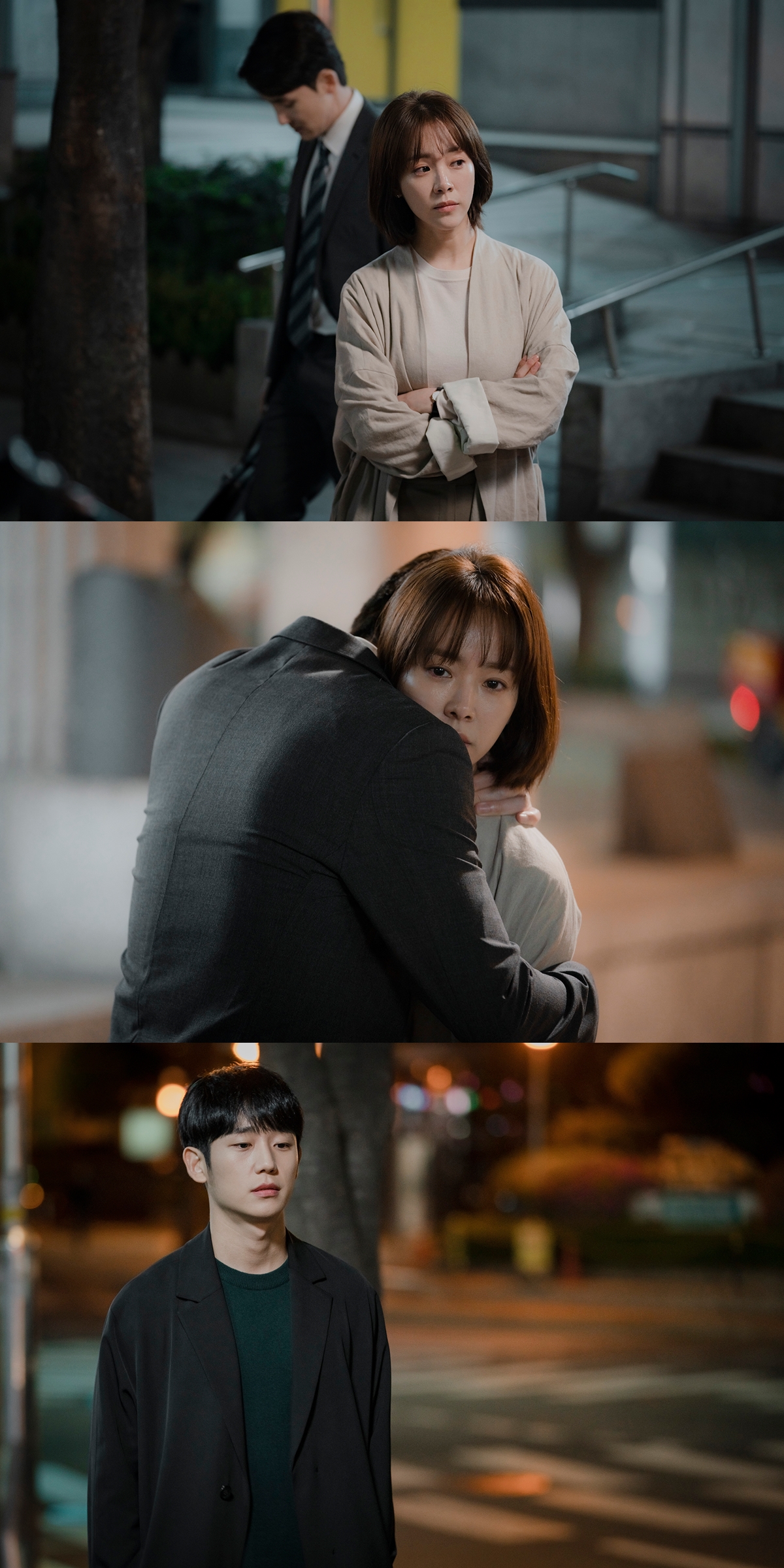 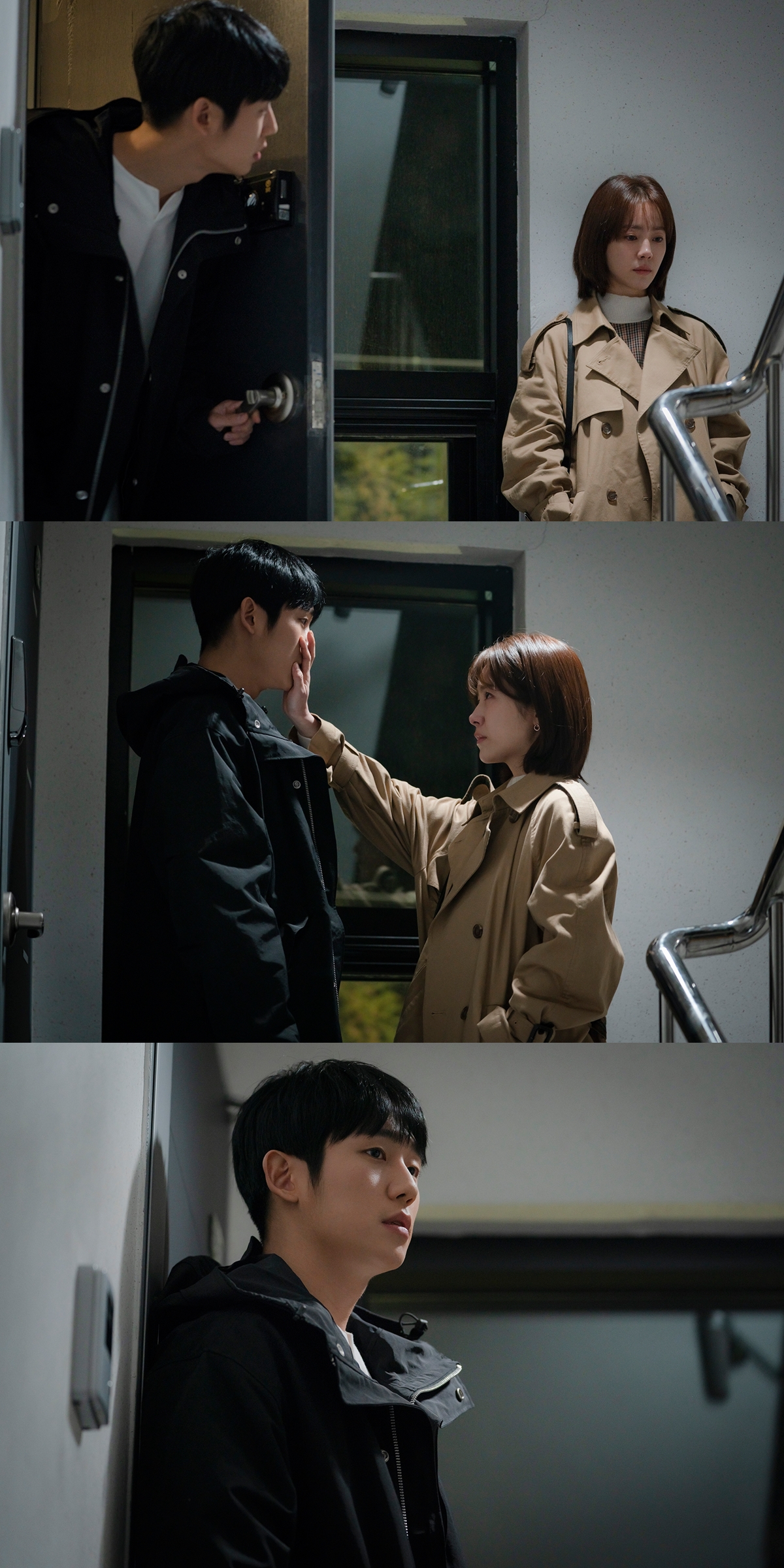 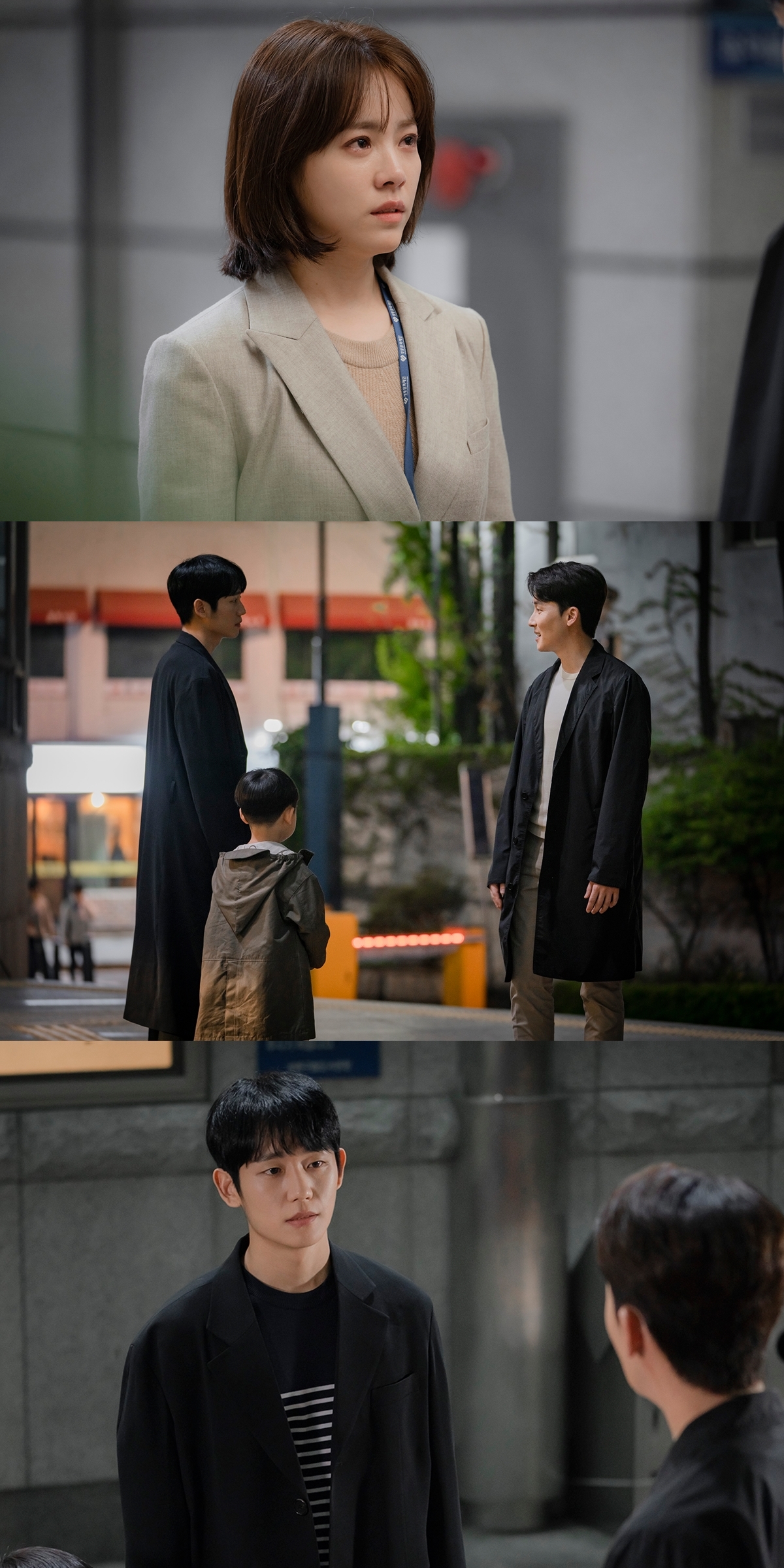 Calculating its trajectory and pace, I am scared to think that Ji Ho (Jung Hae In) and Jung In (Han Ji Min) might finally be together in the finale week. Why? Because it took seven chapters for Jung In to finally be firm of what her heart wants. Ji Ho is not helping either because of his self-sacrificing nature. With Gi Suk looking volatile and prideful, I don’t think his passing through the five stages of grief would be easy for the three of them.

In episodes 7 and 8 of One Spring Night, Ji Ho entered an agreement with Jung In to wait until everything is clean and settled with Gi Suk. However, by the look of it, Gi Suk would put up a good fight. Especially since his father warmed up and saw how Jung In is a good catch.

The love problem raised in the story may be simple in other culture. That’s not the case in Korea, which still follows traditional views and values when it comes to relationship and marriage.

Notably, the supporting characters surrounding the love couple seem to understand more the weight of the situation. Particularly, the Lee sisters’ interaction of having each other’s back is soothing. Taking the premise of realistic romance was sure evident in the series. But the recurring deadlocks subdued the sweet poignant scenes. Nevertheless, the frames featuring confrontations between Ji Ho and Jung In pierced painfully and convincingly.

As the second half stretch begins this week, will we get brighter moments from the lead couple?

One Spring Night airs on MBC every Wednesday and Thursday. 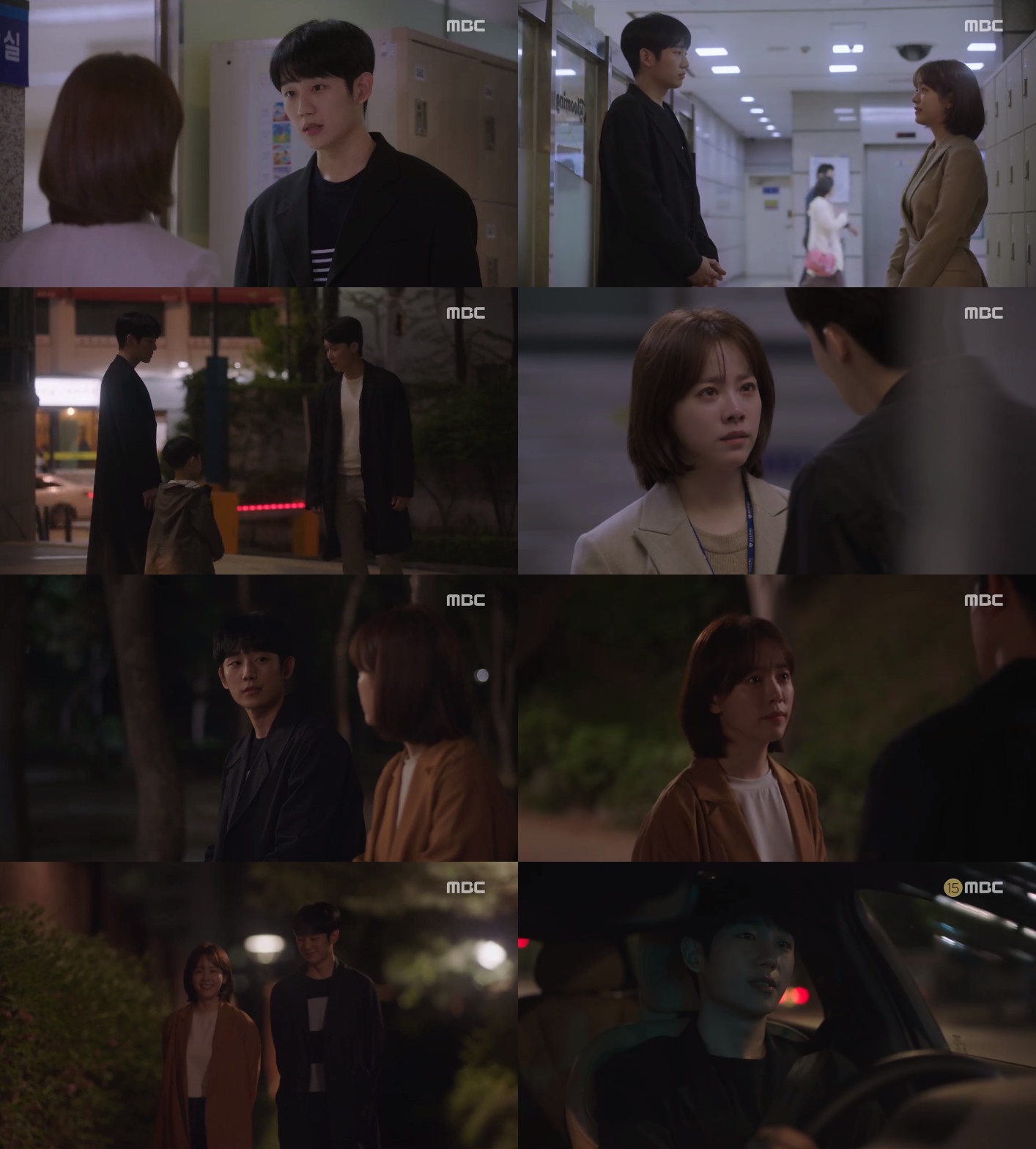 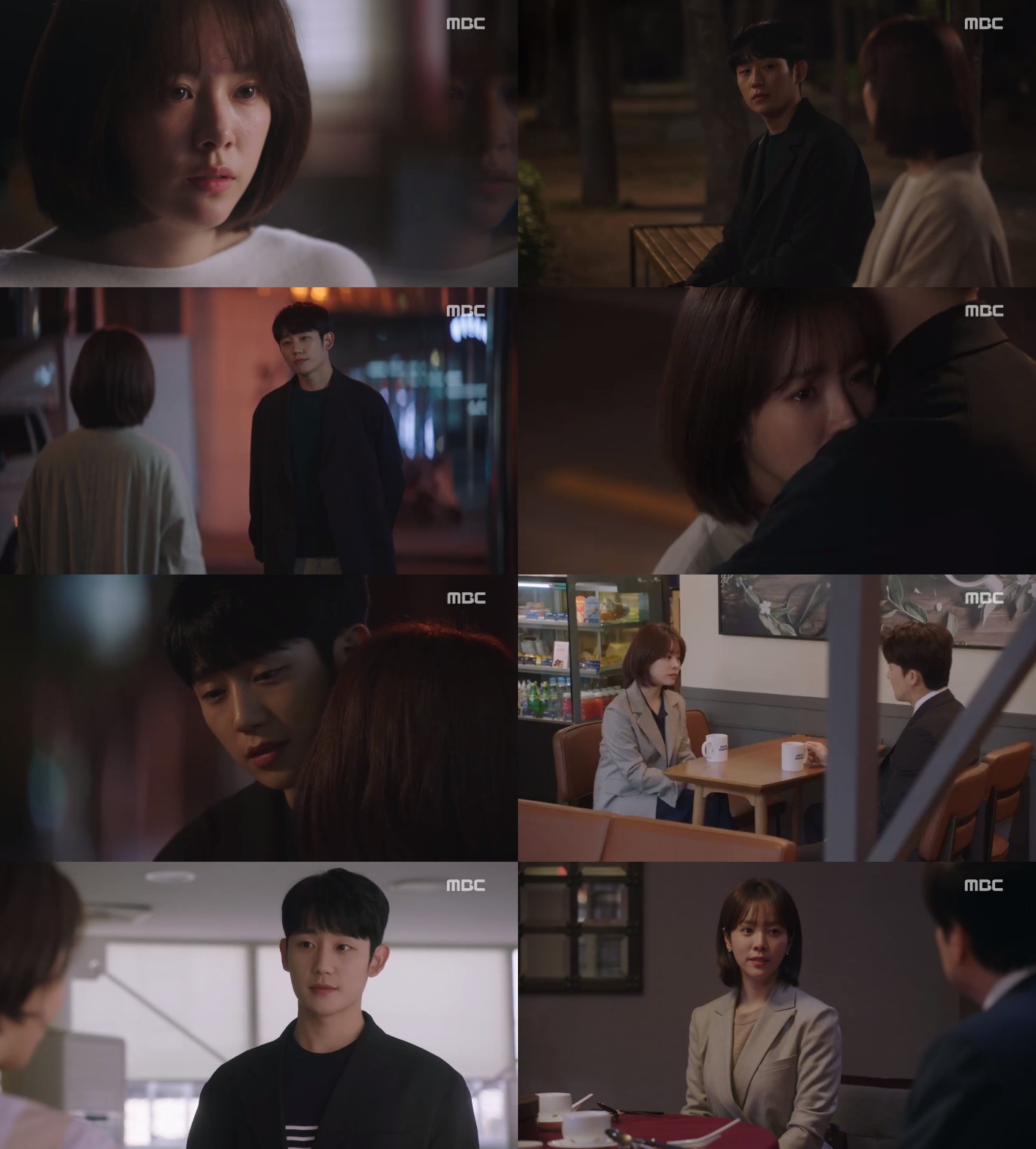 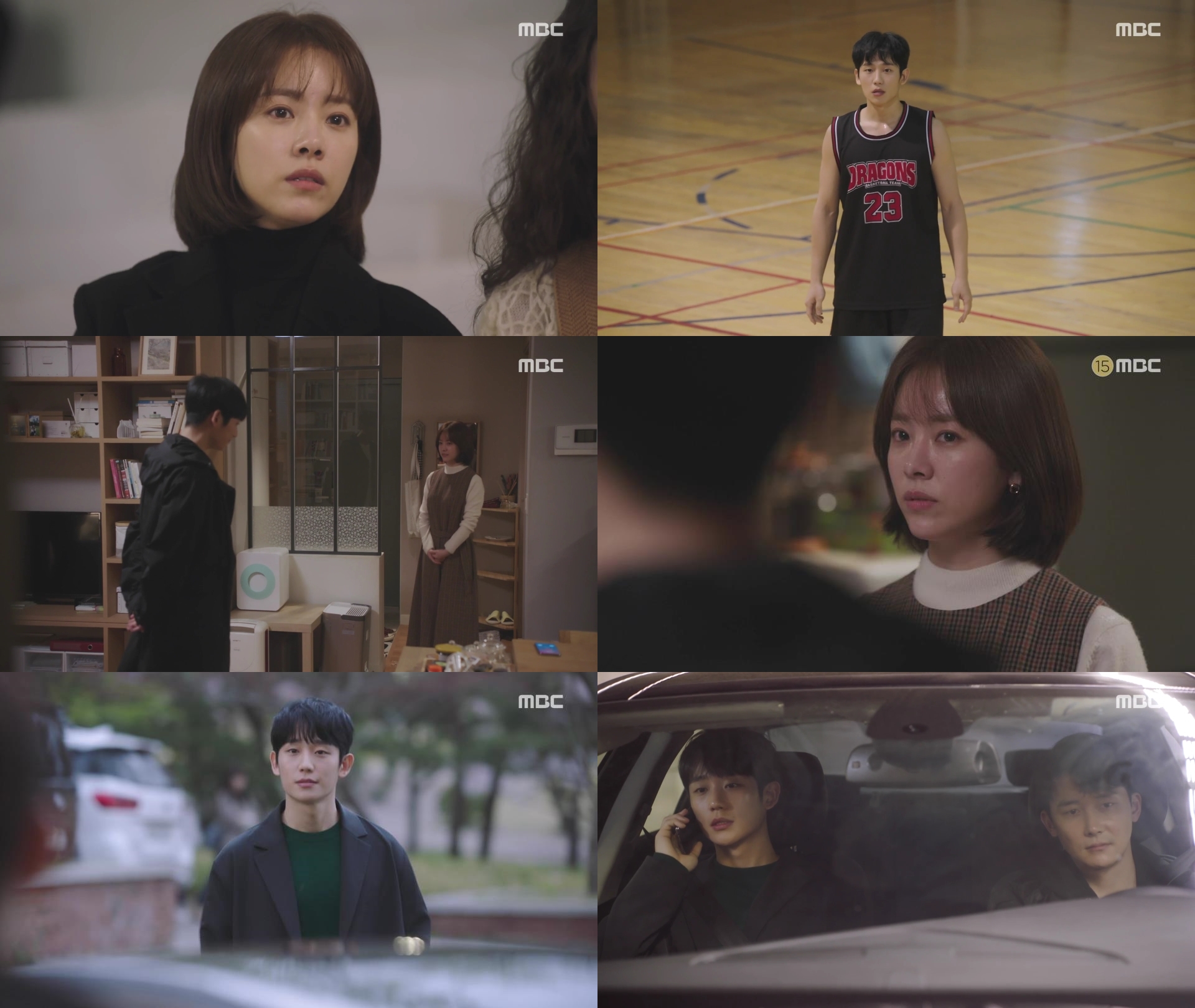 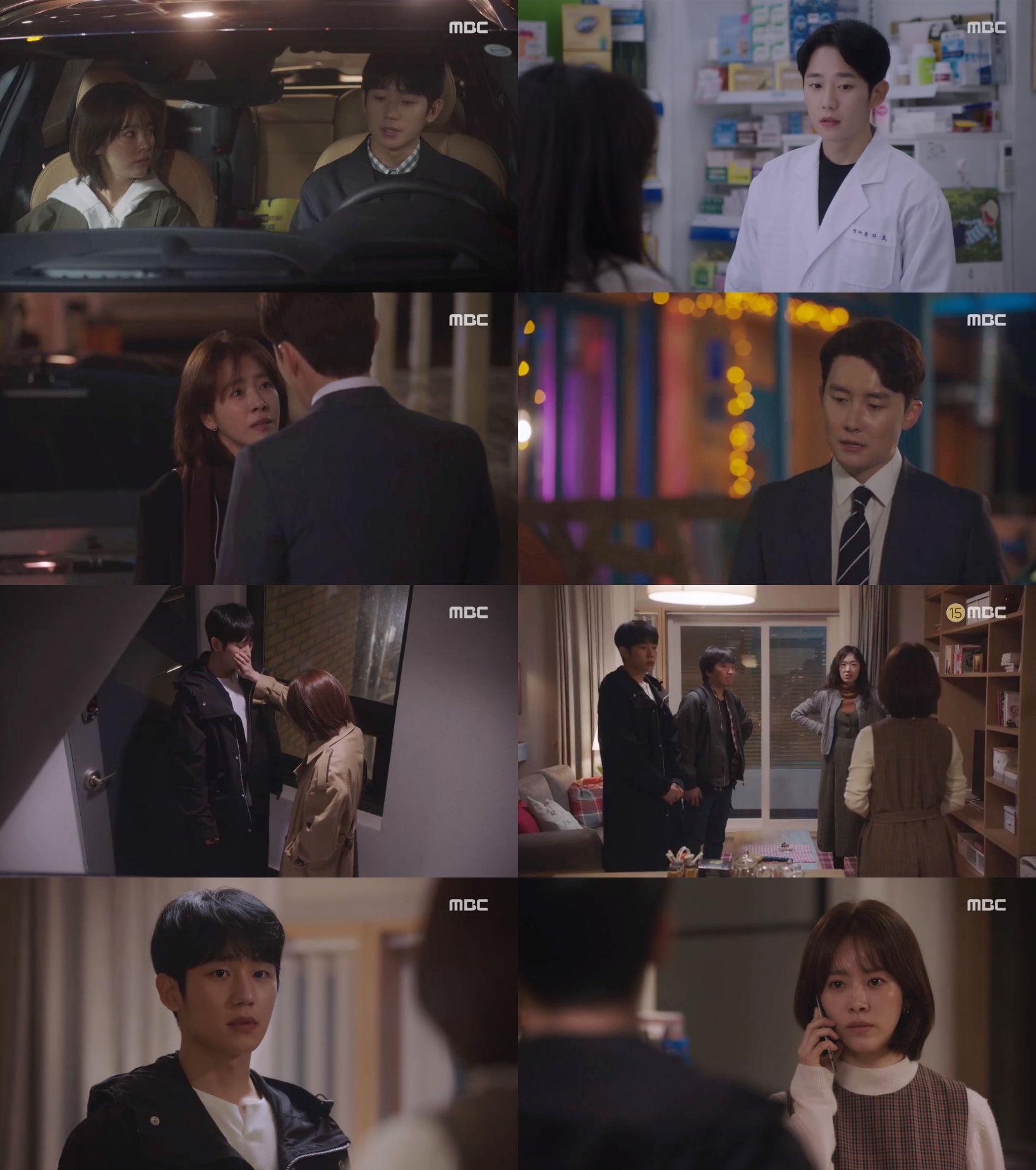 We need your support! If you have enjoyed our work, consider to support us with a one-time or recurring donation from as low as $5 to keep our site going! Donate securely below via Stripe, Paypal, Apple Pay or Google Wallet.
FacebookTwitter
SubscribeGoogleWhatsappPinterestDiggRedditStumbleuponVkWeiboPocketTumblrMailMeneameOdnoklassniki
Related Items
← Previous Story 6 New Korean Dramas & Film To Add On Your Netflix Binge-Watch List
Next Story → ASTRO’s Cha Eun Woo Makes Majestic Appearance As A Prince In New Stills For First Historical Drama + Premiere Date Confirmed