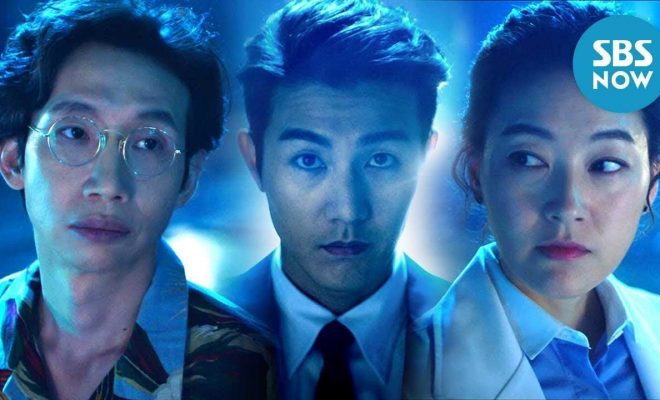 SBS comes up with an in-your-face approach for their newest investigative drama, Doctor Detective.

Scenes of suspense and thrilling action made the pilot week remarkable and kept the viewers on the edge of their seats. But it’s the surprise twist at the end that made the experience even more worthwhile. 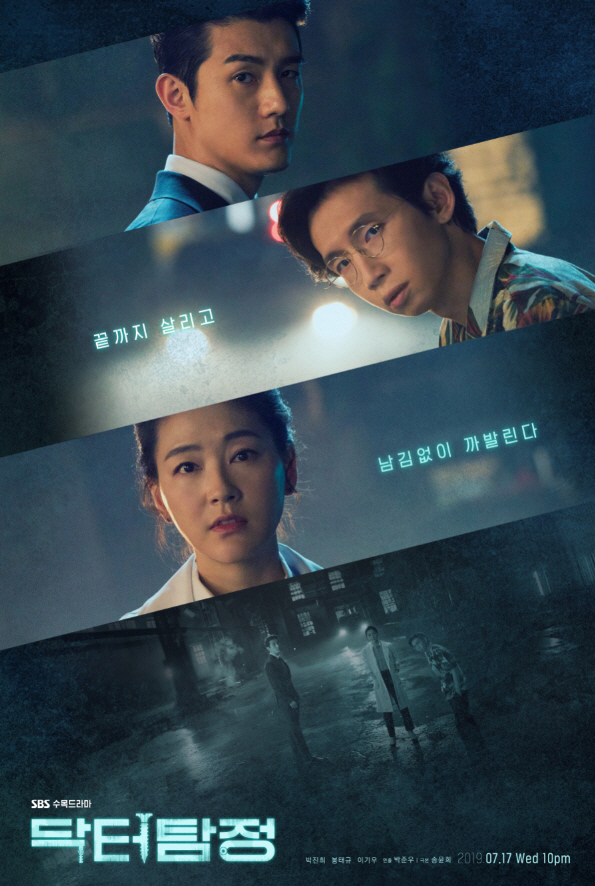 Do Joong Eun used to work as an industrial health doctor. Hoever, she lost her license because of a medical malpractice case. Since then, she has been working with TL Group to cover up malpractices. Joong Eun is Choi Tae Young’s ex-wife. Tae Young is the son of the TL Group CEO. Together, they have a daughter, Seo Rin. Sadly for Joong Eun, her daughter is taken from her and she’s not allowed to be with her daughter. 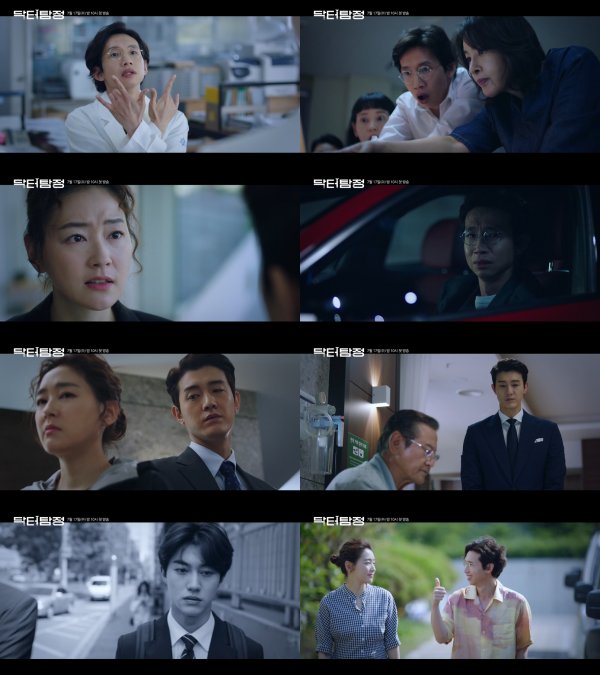 Joong Eun struggles with being away from her daughter, forced to keep the distance under pressure of her former father-in-law. However, she still notices neighbor Jung Ha Rang (Kwak Dong Yeon) as he suffers from what initially appeared as a cold. Ha Rang is a contractual worker who readily accepts overtime work and bullying from his seniors. Furthermore, he hopes to become a permanent employee, thus his willingness to do anything.

As Joong Eun continues to observe Ha Rang, she notices several things about him; skin lesions, chronic cough, and his weak arms and legs. The love shared between Ha Rang and his mother touches Joong Eun. Thus, she has no choice but to agree reluctantly to keep Ha Rang’s real job as a subway cleaner a secret from his mother.

Joong Eun is present when Ha Rang falls on the subway tracks, later on succumbing to his death. Because of this, she stays by Ha Rang’s mom’s side. Together with the UDC (Undiagnosed Disease Center), they work to uncover the truth behind Ha Rang’s death.

They eventually discover that the company uses an illegal substance as its cleaning agent. Aware of the dangers of the substance, they attempted to cover its true identity. But with the quick eye of the UDC, they uncover the truth.

Wow, what an emotionally-charged premiere week. Kwak Dong Yeon was excellent as the hardworking Ha Rang. My heart goes out to this diligent son. He wanted to work hard to give his mom a better life. On the other hand, my heart bleeds for what he went through. Not to mention the anguish his mother went through after her beloved son’s death.

Personally, I loved the way the story unfolded. The story was told simply and without much fanfare or complications. The cast members were all excellent in their roles, but kudos to Bong Tae Gyu as Min Ki. Joong Eun’s co-worker is also a doctor who claims to be working only for the salary, but he shows how much he cares for Ha Rang as well.

But, here’s the clincher to the entire story. At the end of the fourth episode, Joong Eun sits down and watches TV. She starts talking about Mr Kim, a 19 year old contractual employee. He worked as a subway repairman and at the time of his death, he was alone as he tried to repair the safety door at Guui Station.

Similar to Ha Rang, an incoming train crushed Mr Kim, thereby killing the man. While Joong Eun narrated the story, I felt goosebumps. The tragedy of Ha Rang was a real-life story, all the more making it sadder. The injustice behind his death was also uncovered. The failure to follow safety guidelines of workers being in teams.

Learning about this story makes the drama all the more exciting. I wonder if the next cases will also be real-life? I’m excited for next week’s episodes as they wrap up on Ha Rang’s case.

Doctor Detective airs every Wednesday and Thursday on SBS.