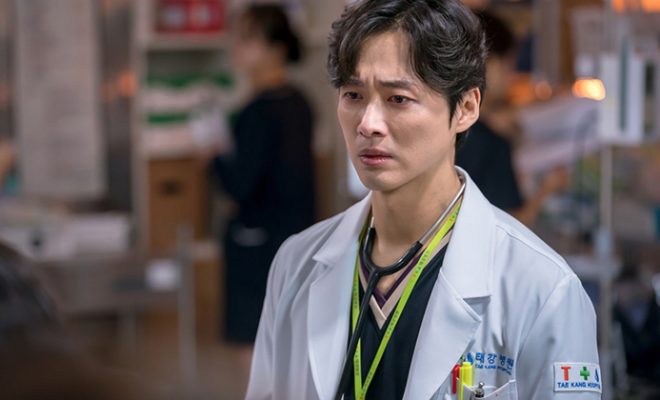 Fascinating as soon as the main characters were introduced, Doctor Prisoner appears going to draw strength from its stellar cast and cleverly written story.

On board Doctor Prisoner, the new KBS2 TV’s mid-week series, are actors known to richly portray their characters. Vamping up the story is hero-extraordinaire Nam Goong Min, who plays the role of genius double-board passer surgeon. He is up to have not-so-pleasant encounters with siblings belonging to a rich household. 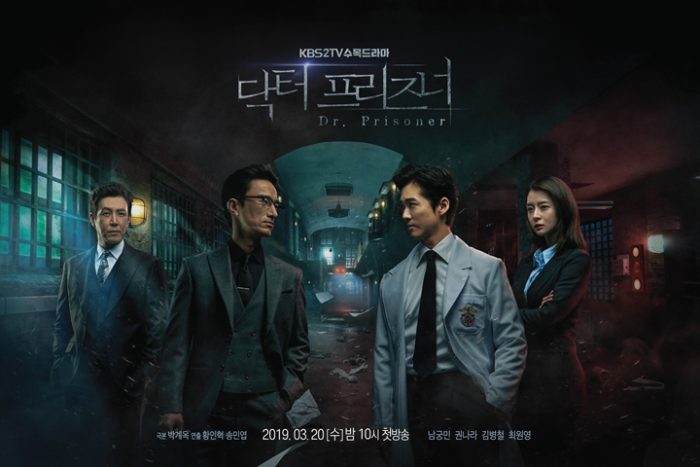 Known for his generous heart, genius doctor Na Ji Hye (Nam Goong Min) epitomizes the trauma of a doctor loved by the poor and powerless. However, he soon realizes that kindness does not help him protect the weak people against the whims and caprices of the rich.

En route to the hospital he works, a couple whom he has been helping met an accident and died with their unborn child. The cause of the road accident was Lee Jae Hwan, the second son from a rich family whose anger management issues knows no bound. The unfortunate couple gets on the bad side of Lee Jae Hwan, which caused the latter on a road rage leading to vehicle collisions and deaths of innocent people.

Recognizing the couple friend whom he was expecting but not in their bloody life-threatening selves, he tends to them, but loses the father. Trying to save the mother and her child, he is disrupted by Lee Jae Hwan, who demands the best doctor of their hospital to treat the little scratch on his sister’s forehead. 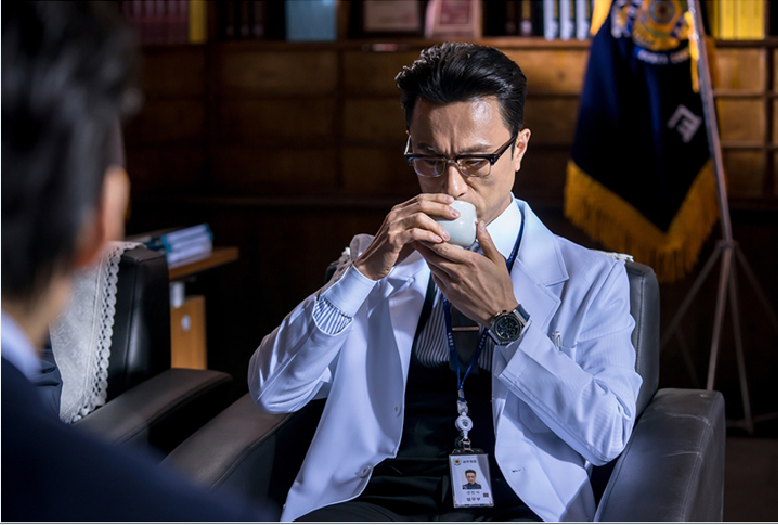 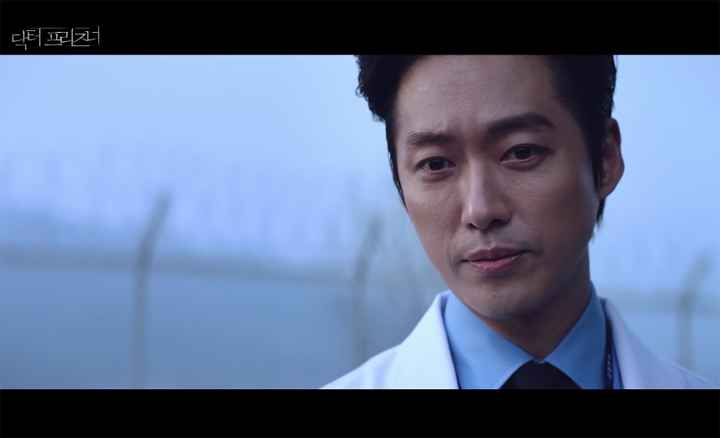 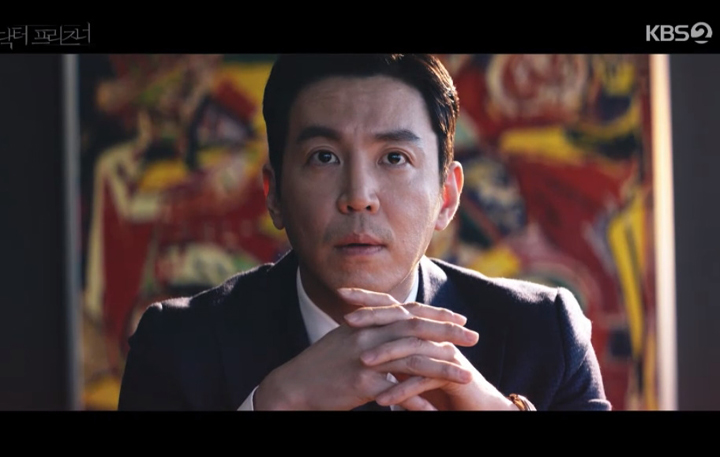 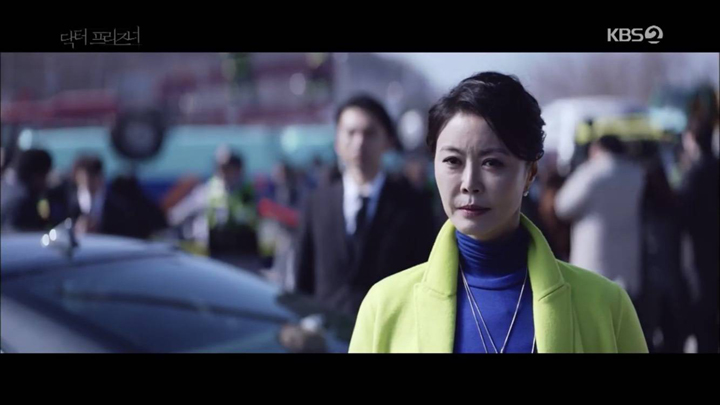 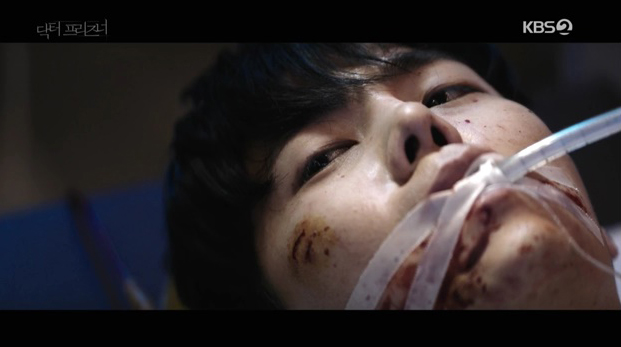 Refusing the unnecessary demand, Doctor Na is left with no choice when his senior asked him to tend to the VIPs. When he returns to his patient, the pregnant woman unfortunately crashes and dies with her baby.

Transforming to a cunning physician after the unfortunate deaths of his patients, Doctor Na conceives a premeditated plan to exact vengeance towards Lee Jae Hwan. Utilizing his medical knowledge, he goes on to an elaborated journey to bring justice to the man who caused his medical license to be revoked.

First, he gains an ally who is a big player in the high society so he can work as a director to the prison where the villain is headed. Then, he impresses Lee Jae Hwan’s brother, Lee Jae Joon, who is in contention of the management rights of the family’s business. 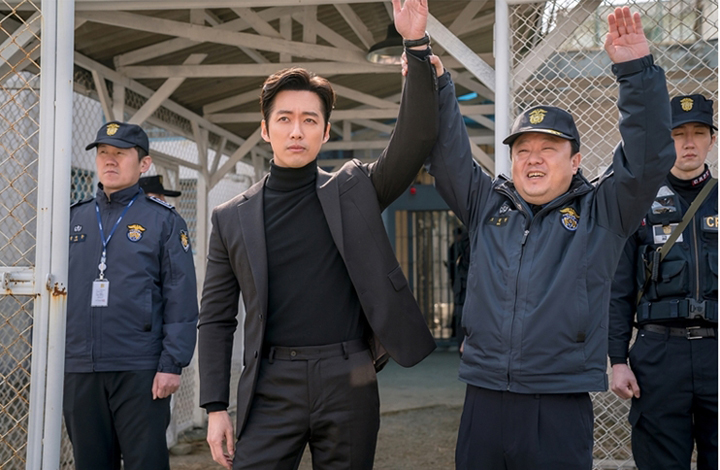 Strong on hero-villain role, Nam Goong Min is a gift when he is on a vengeance-motivated story. There is just something gratifying when he goes on an outmaneuvering streak, no matter how strong his adversaries are. Not only that, he can do it in comedy or fearless attitude – or both.

It also helps that the established conflict presented will circle among a dysfunctional family. Because from there, the hero will dangerously connive to accomplish his ulterior motive.

With reliable character actors on board, I doubt if the storytelling would flounder. Scoring double digit on its premiere week is considered remarkable. For that reason, I had to check who are the show runners and felt confident to add the series on my watch list.

The writer-PD tandem’s collaborative works include Sungkyunkwan Scandal, Myungwol The Spy, Cain And Abel and Inspiring Generation. These are dramas which had successfully fused thrills and outwitting showdowns effectively.

Utterly impressed, Doctor Prisoner reminded me of how I used to love Nam Goong Min in his villain roles. That getting a serving of a hero-villain character now is really exciting me as a drama fan.

*All photos from KBS2 TV