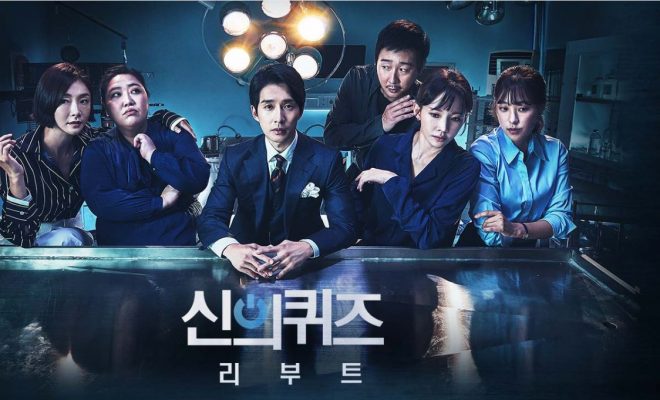 Fans of OCN’s well-acclaimed franchise are more than happy that Ryu Duk Hwan reprises his role as Han Jin Woo in the 5th installment of God’s Quiz Reboot.

Since Duk Hwan was discharged from the military late 2017, he has been quite busy working on Miss Hammurabi and now God’s Quiz Reboot. 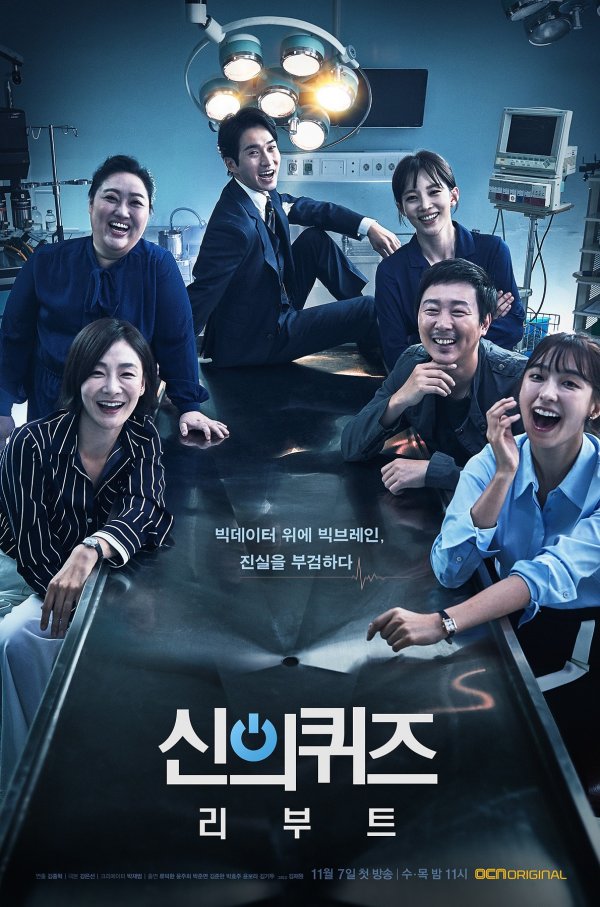 After living in seclusion for the past four years, Dr. Han is back on a temporary basis to help the team solve their current cases. A beautiful woman, charming and dancing to a song on the radio, suddenly bursts into flames. She gets out of the car then dies on the street. Cause of death? Apparently, it’s spontaneous human combustion. Is it possible? The team of Doctor Han set forth to find out the real cause of death. 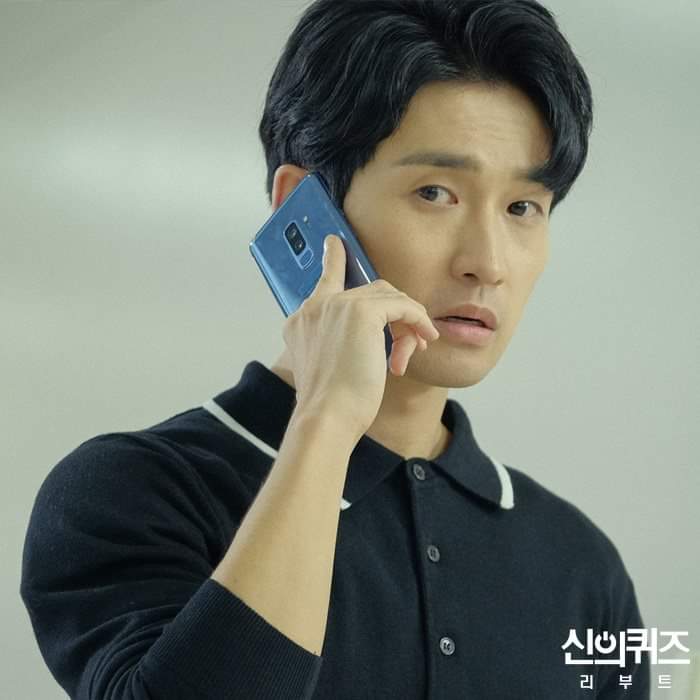 Eventually, Dr. Han’s team discovers that the two victims’ kidneys came from the same donor. They trace the donor but in the meantime, more victims have popped up. The end of first episode reveals Han Jae Seung, a member of the team, involved in the murders.

This surprises the team because Jae Seung is a boy genius who never got into trouble, and yet he turned into a cold-blooded murderer.

Dr. Han and the team start interviewing his friends to find out what exactly happened. 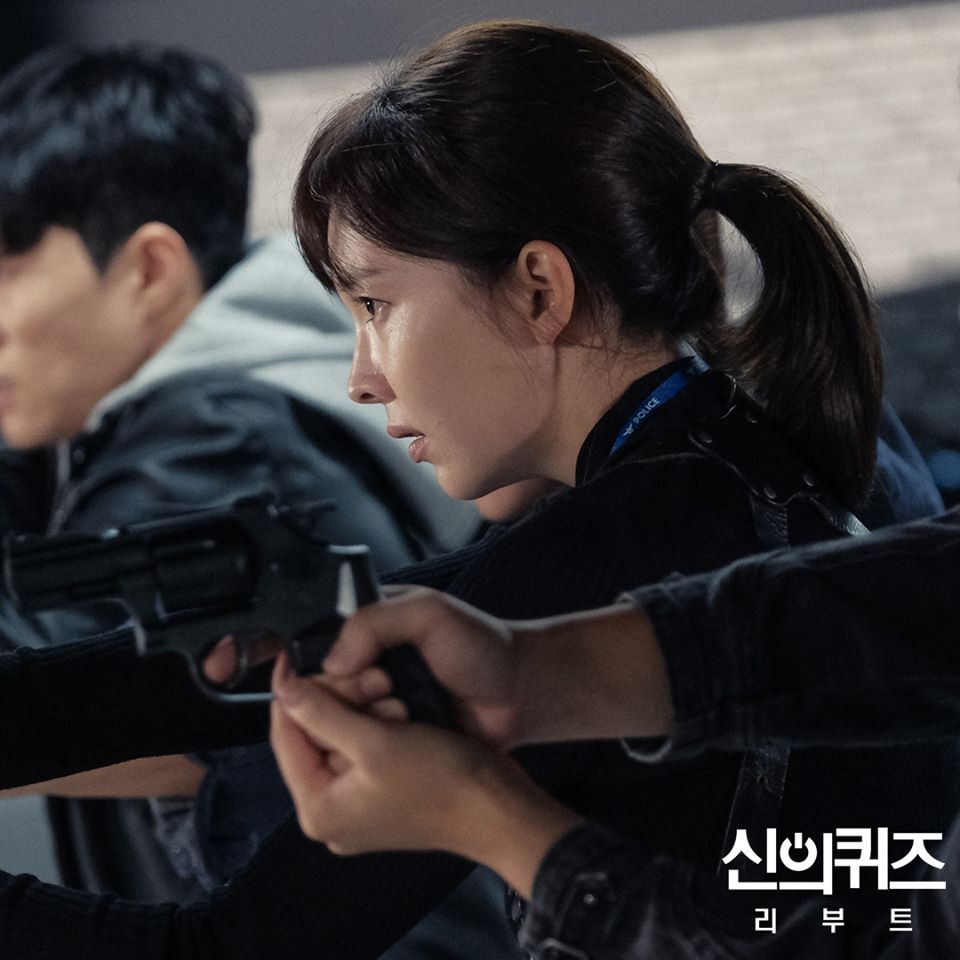 Meanwhile, they learn that Park Jae Seung’s mother had Spinal Muscular Atrophy, a rare medical disorder. Dr. Han notices from a picture that she was also impaired. Later on, they find out she passed away last year while being transferred to another hospital.

Her body was completely burned. They learn that she worked as a cleaner in Best Trust Hospital for 5 years. They visit the hospital and find out that Lee Myung Suk, her primary physician is on leave, and there’s a lot of missing data on her case. Dr Han gets upset because Jae Seung’s mother died due to the hospital’s error and yet they did not even compensate her son for it.

That led to Jae Seung’s act to avenge the death of his mother and meticulously went after those he felt were responsible. Using his apt mind, his weapon of choice are chemicals injected into the systems of his victims. 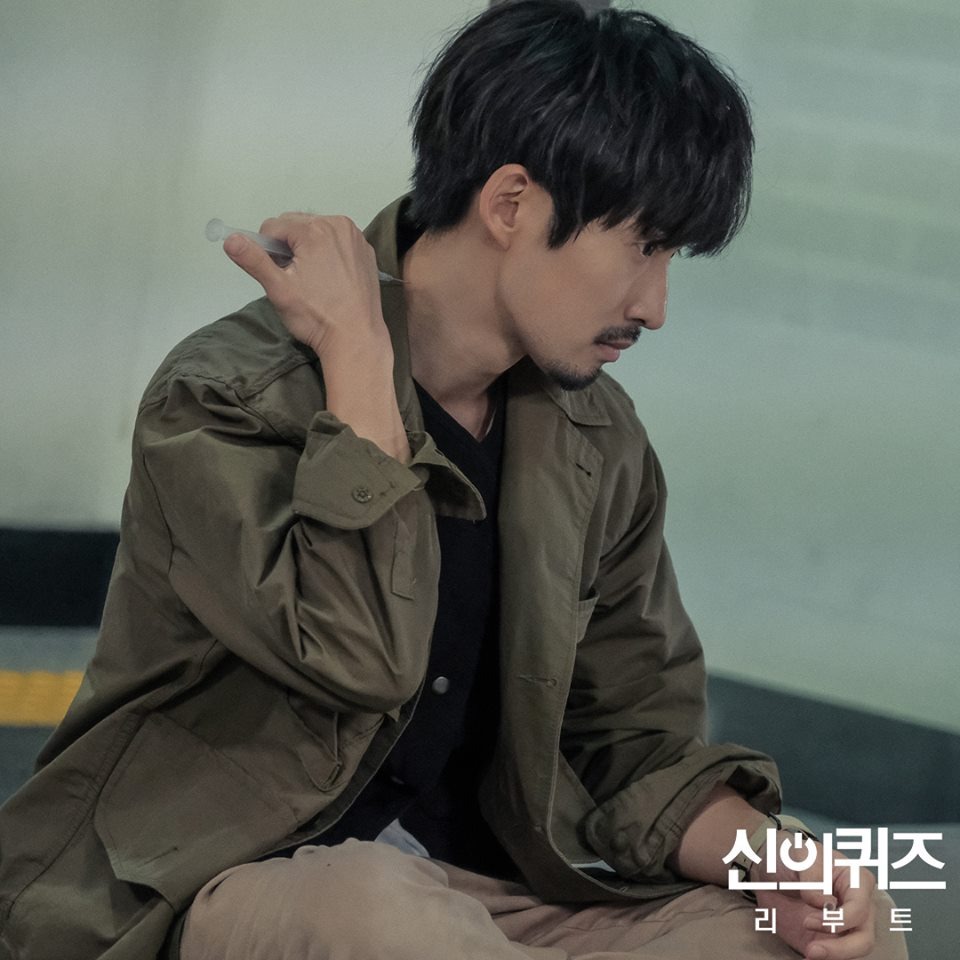 The highlight of Episode 2 is the sudden appearance of Kim Jae Won at the end of the chapter. Viewers must tune in to the drama to find out how his anti-hero role will liven up the drama 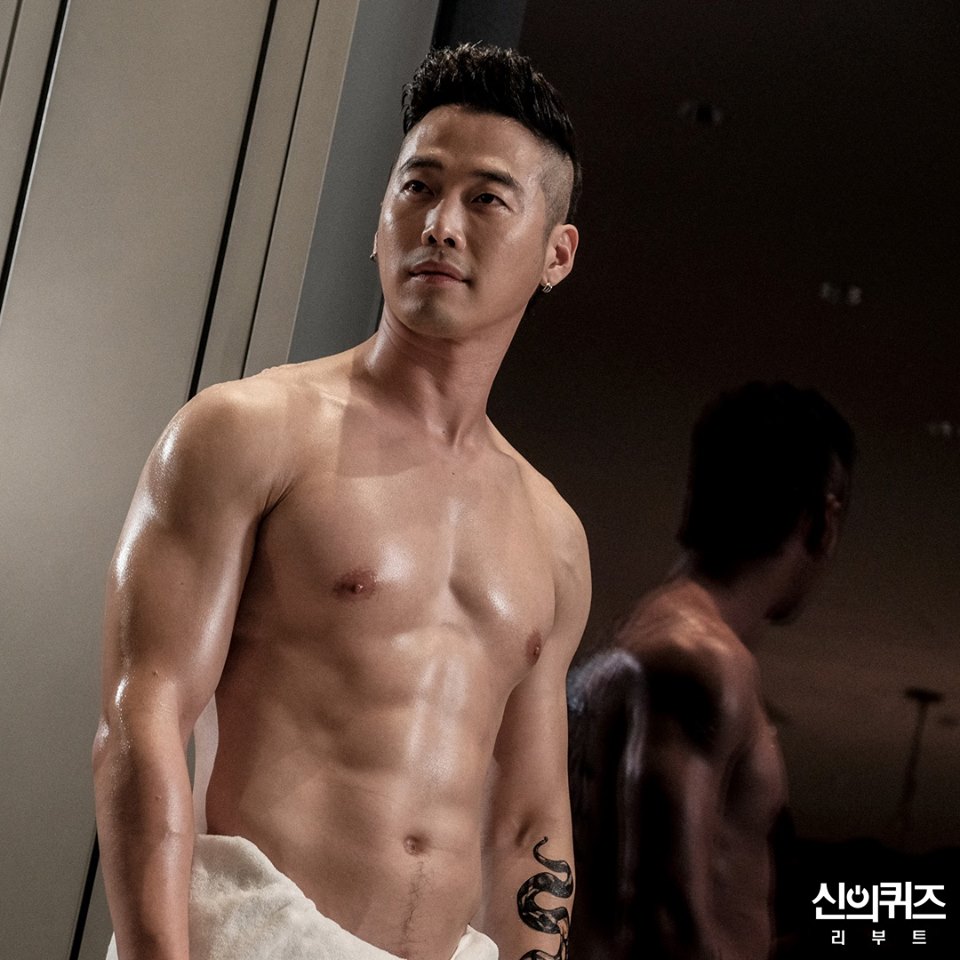 For the loyal fans of this drama, this is definitely a must-watch. For this series to have 5 season tells us that it is a series worth binging on.

This is my first time to watch the series, and I was hesitant at first. I thought that I might not be able to understand the story since I haven’t seen the previous four seasons.

But the first two episodes were easy enough to follow. The background story and the relationships between the characters were a bit difficult to comprehend at first, but it wasn’t hard to understand eventually.  The story was interesting and personal, adding to the excitement of whodunit twist.

Here’s why I think viewers should tune it to God’s Quiz Reboot:

It’s nice to welcome back familiar cast members of the previous seasons. Their dynamics work well in solving medical cases that often leave the viewers in awe. New cast members have made this season even more exciting. Yoon Bo-Ra, who we last saw in Hwayugi, joins the team as the fresh-faced and eager Jung Seung-Bin.

Kim Ki Do, remembered for his roles in Goblin and Strongest Deliveryman, also joins the cast to provide comic relief as the awkward and clumsy Nam Sang Bok. Park Hyo Joo rounds up the cast of newcomers, playing the role of Moon Soo An, or more affectionately known as Han Jin Woo Junior.

As with the previous seasons, God’s Quiz Reboot is no less spectacular in the new cases the team needs to investigate. The pilot episode alone is explosive as the medical team, headed by Jo Young Sil clash with Kwak Hyung Min, head of CODAS.

The genius Doctor Han is vital to the crime solving, and the pilot episode has set the stage for the coming episodes as to how both teams will either work together or apart to solve cases.

Fans of the series are over the moon to see their favorite couple, Doctor Han and Kang Kyeong Hee, are now dating. The comfortable chemistry built over past seasons is evident in Season 5. It’s interesting to watch out how their romance will affect their work.

You can catch God’s Quiz Reboot every Wednesday and Thursday on OCN.