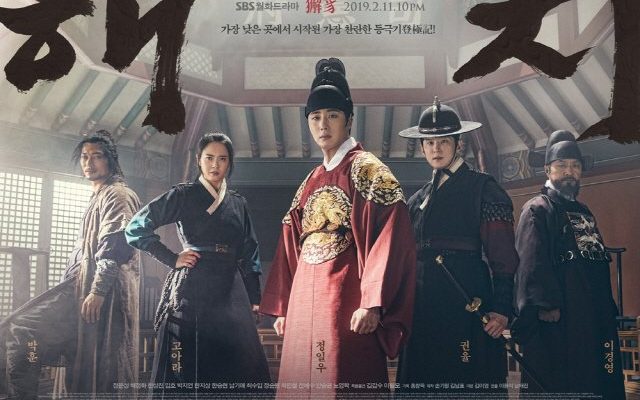 Always a done deal, Jung Il Woo, when portrayed as a prince, hooks with no return. Picking Haechi for his post-military project, the actor showed peerless performance as Prince Yeoning. 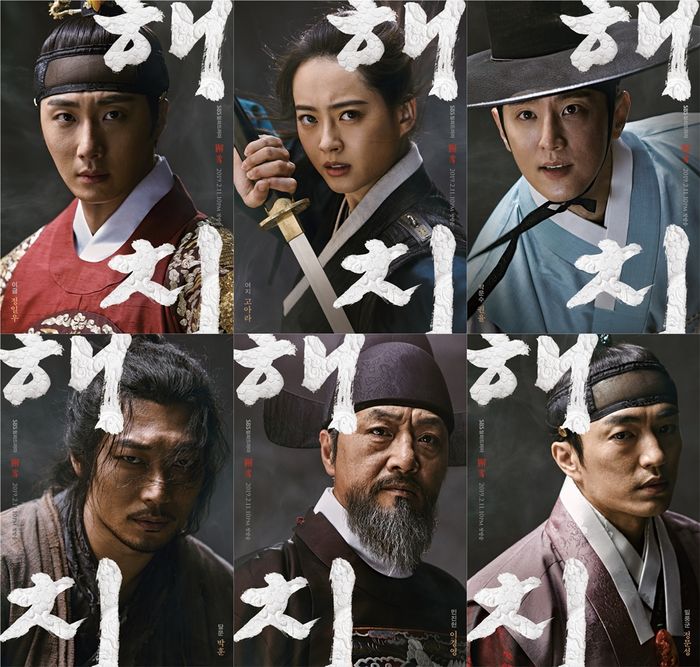 At the later reign of King Sukjong, the Kingdom continues to suffer on the political division between the Noron and Soron factions, with each vying for a chance to replace the Crown Prince who won’t be able to father an heir.

With this, two princes from the Royal family are being supported by the opposing factions, Prince Mil Poong and the King’s third son Prince Yeonryeong.

However, saheonbu, the Kingdom’s judicial body, has discovered the escalating murder counts committed by Prince Mil Poong. Around that time, Prince Yeoning (Jung Il Woo), King Sukjong’s second son arrived in the capital and learned of his cousin’s serial killing. 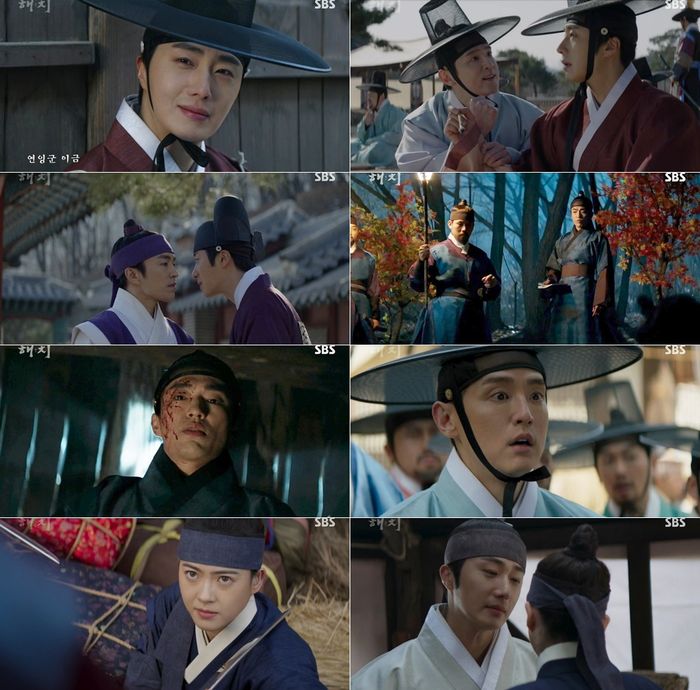 Orchestrating a rumor mill about Prince Mil Poong’s evil-doings, Prince Yeoning ends up working with saehonbu’s ace female investigater Yeo Ji (Go Ah Ra) and Park Moon Soo (Kwon Yul). Earlier, the prince had a sticky situation with Moon Soo as the latter found out he was substituting in the state civil exam.

After finding out his royal identity, Moon Soo trails him while the prince investigates the connection of the man he substituted in the exam to Prince Mil Poong.

It turns out that the man he took the exam for is the uncle of the woman raped and killed by the wicked prince. By following the evil prince’ minions, they locate the dead man, who appears to be Prince Mil Poong’s last victim. 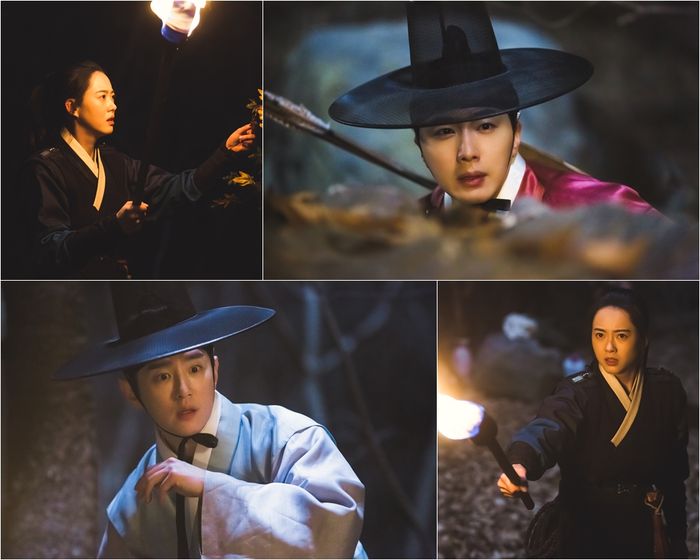 Forced to live outside the palace because of his mother’s lowly lineage, Prince Yeoning is close to his half-brother Prince Yeonryeong. However, he has an estranged relationship with his father.

After being summoned in the palace, Prince Yeoning meets his father for an emotional talk. It is revealed how the prince has shown exemplary qualities and intelligence befitting of a King. But his position of lowly birth has had him incurred a troublemaker reputation as a member of the royal family.

Revealing how his rebellion broke his heart, King Sukjong advises his son to straighten up as he does not have many days left.

The talk with his father put Prince Yeoning on a dilemma as he is all set to back up the investigators of saheonbu to pin Prince Mil Poong of his crimes.

Prince Mil Poong’s supporters counter the attack by agreeing to an investigation. Cornered to present who their source is on their claims about the wrongdoings of Prince Mil Poong, Prince Yeoning emerges to save the day. 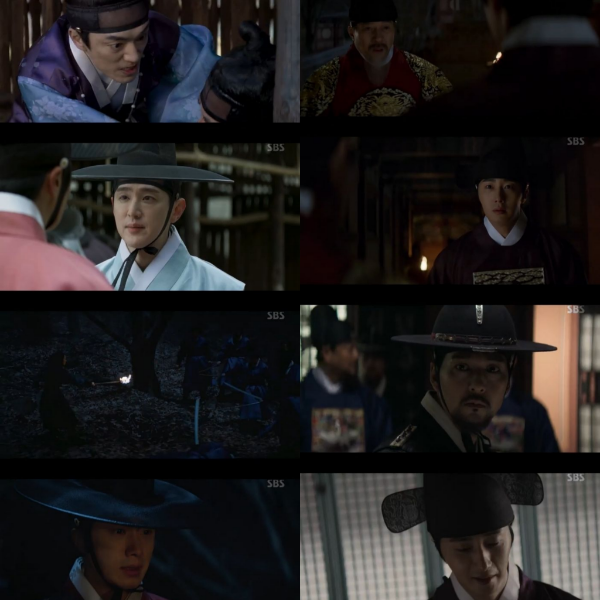 Thanks to Dong Yi and Jang Ok Jung Live in Love, I once got immersed to study the period of Joseon reigned by King Suk Jong. Topping viewership on public broadcast for its premiere, I welcomed Jung Il Woo with a happy heart.

As expected for historical dramas, viewers should look forward to doses of political conspiracies and internal conflicts within the royal family. Inevitably, it will spin the plot of this 48-episode sageuk.

It is noteworthy that having a historical setting, the approach to the storytelling reflects modern elements. Like how we are familiar with psychopath representations these days, one of the villains portrayed in Haechi is sketched having serial killing tendencies. 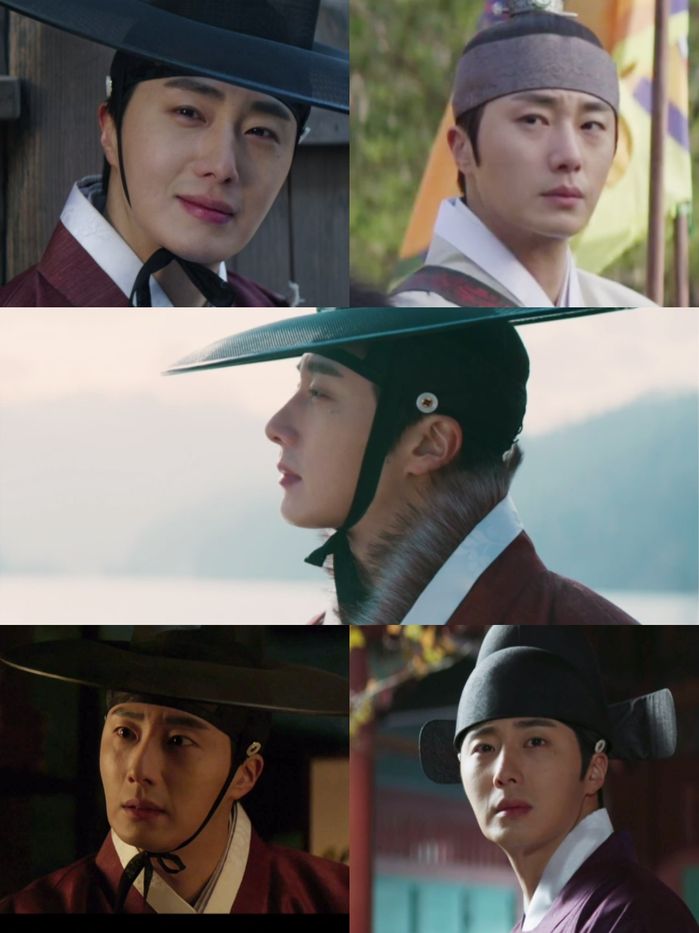 Also, new drama followers, who have most likely seen plenty of courtroom dramas, would be able to relate to another feature of the series about Joseon’s elite investigators.

The challenge for period dramas is utilizing its evident big cast, while threading on multiple twists and bends that will decorate the narrative.

So far, the opening week gave out pertinent information about the characters that will continue to move in the story. It was also clear and straightforward on providing a glimpse of the main conflict to be tackled in the series.

Haechi airs on SBS every Monday and Tuesday.

*All photos from SBS 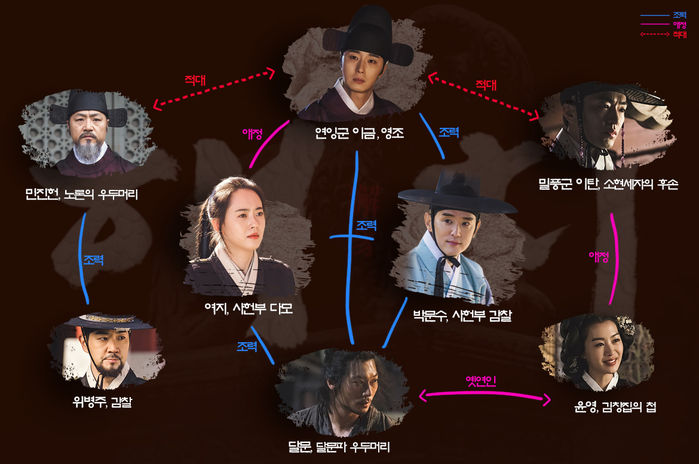