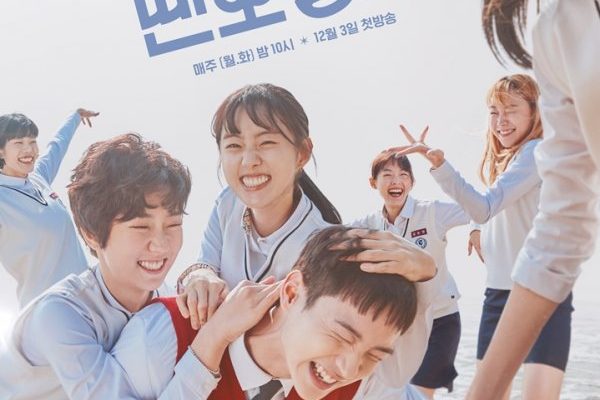 Following its tradition of bringing in a school-set youth series, KBS’ Just Dance kicked off in energizing colors

Barely feeling campus-coming-of-age dramas this year, Just Dance suddenly felt like a novelty. Albeit a few flat frames expected for its relatively rookie actors, the seasoned actors joining the cast provided a layer of depth supporting the story.

Based on award-winning documentary which aired on KBS1 in 2017, Just Dance leans on leaving a ceaseless impression on being young and chasing dreams. 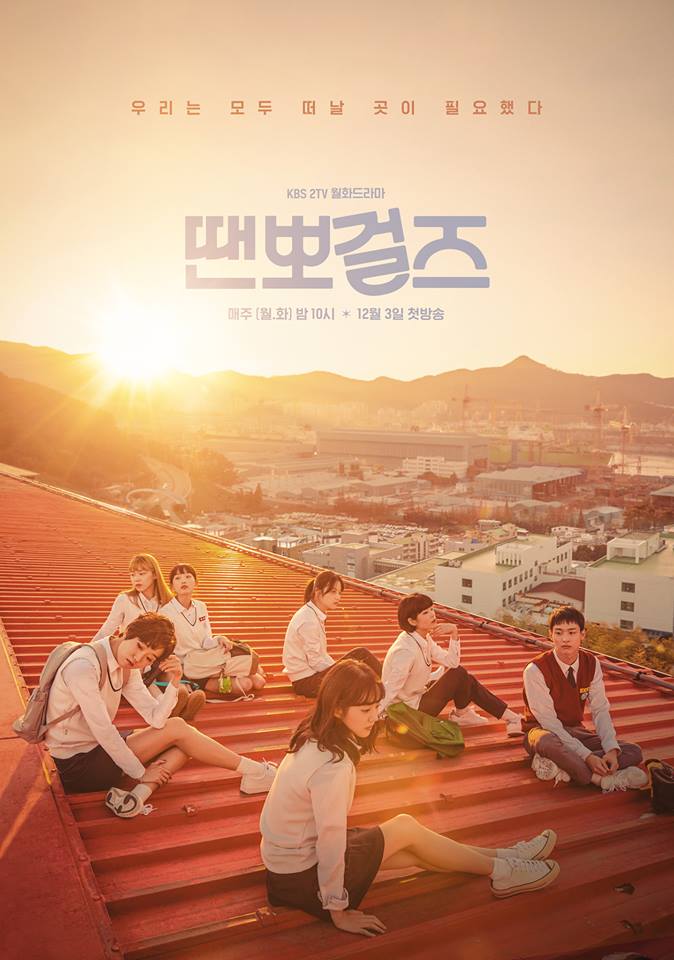 Living in a small town with her mother and sister, Kim Shi Eun (Park Se Wan) dreams of going to Seoul to study in a university. Although she is equipped with impressive grades, there are a lot needed to be fixed in her college application portfolio.

Enter Dance Sports Club, a less-participated school organization but seems to be the exact savior Shi Eun is looking for.

Coaxing her close friends to join, they become instant members of the club. Composed of not the brightest nor most popular bulbs in their school, the new girls of dance sports club prepare to win for an upcoming competition.

Shi Eun’s childhood friend Kwon Seung Chan (Seo Ji Hoon) has been secretly stalking the club after his practices in Judo club. He has also been forced to become his bossy friend’s dance partner, taking the girl’s role, as she practices.

A few days before the competition, Shi Eun’s partner meets an accident. Rushed for a replacement, Seung Chan gets kidnapped to take the vacated spot. 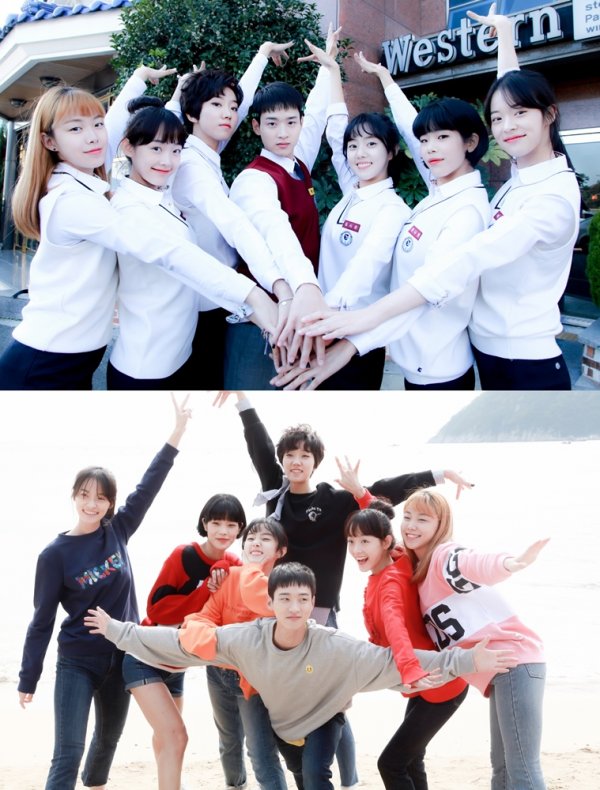 Nothing extravagant was shown on the opening week of Just Dance. But I like the natural sketching of the story. Like how you would see a typical family or class of students behave in real life.

Since the plot and conflict are common, it is easy to get bored on its narrative. For that reason, the fast pacing suits well in depicting the newly-found passion this group of misfits has discovered to power the story.

Everything is mediocrely done in this new series helmed by the director of Uncontrollably Fond and Individualist Ji Young. Given it will just run for a month, I am rooting for it to neatly extend its message. Getting a good cry and a few laughs would be welcome as well.

Just Dance airs on KBS every Monday and Tuesday. 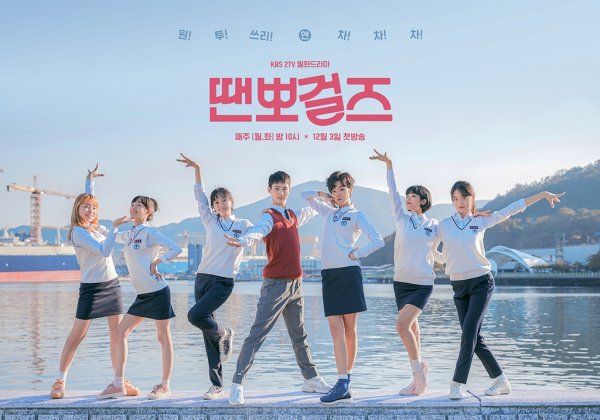