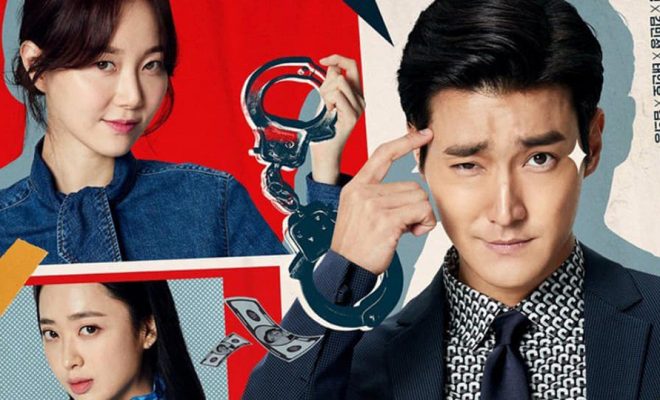 K-Drama Premiere: “My Fellow Citizens”, A Quirky And Fun Addition To The Weekend

Choi Si Won is back on the small screen in My Fellow Citizens.

Gleaning clues from the title, one can quickly guess that the drama has something to do with politics and campaigning. The premiere week was fast-paced but packed with action and even romance. 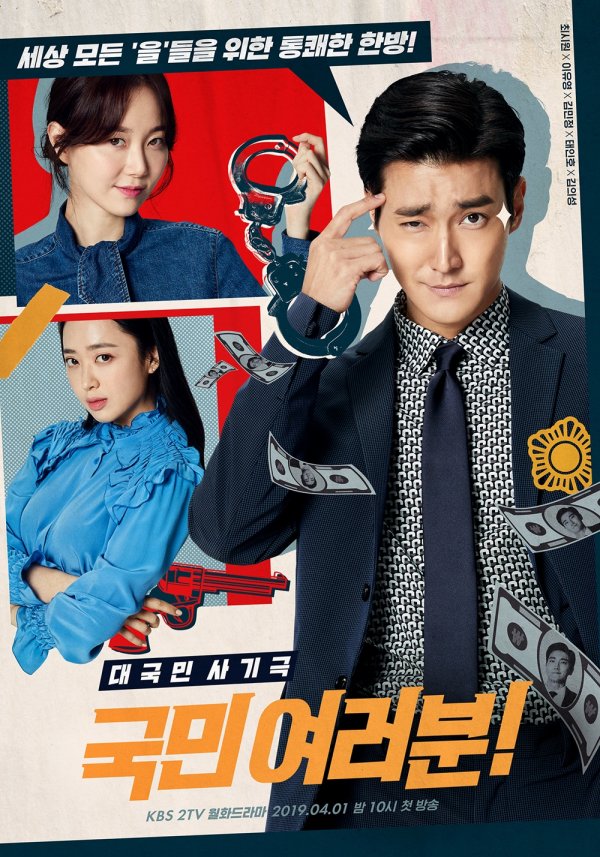 Super Junior member Choi Si Won returns to the small screen as Yang Jung Kook, a con artist who makes a living with his slick tongue and charming personality. Jung Kook runs into police officer Kim Mi Young, portrayed by Lee Yoo Young. Sparks fly for him as he watches her on the dance floor. Soon after, they begin dating and eventually get married.

Both Jung Kook and Mi Young have secrets as they get settled into their married life. Jung Kook is unable to admit to his wife what his true profession is. On the other hand, his wife, hardcore police office Mi Young, cannot admit that she misses the action of being on the field as well. She lies to her husband and tells him that she’ll get settled into a desk job instead.

Problems start for Jung Kook as Park Hoo Ja surfaces and goes after him. Hoo Ja is the daughter of Park Sang Pil, a man he previously conned for six million dollars. Sang Pil suffered horribly after the con and was unable to recover his health. To avenge her father, Hoo Ja locates Jung Kook and wants to make him pay.

As Hoo Ja sends her men to chase after Jung Kook, he starts beating up a random man on the street, who turns out to be a famed serial killer on the loose. Because of this, Hoo Ja retreats. Jung Kook is instantly famous and becomes “The Brave Citizen”. Everyone loves him and he continues to get awards and recognition from everyone. His fame even doubles when he saves yet another citizen by accident. 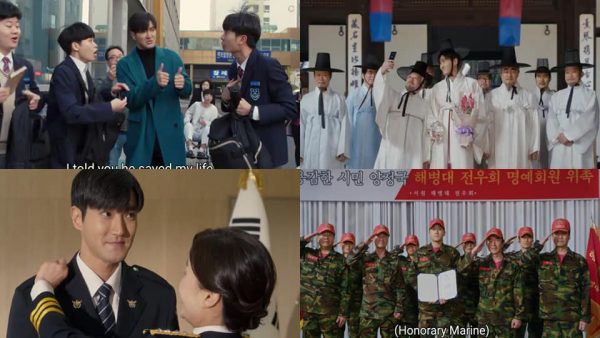 Things get even more complicated for Hoo Ja as her business isn’t going well and she needs an insider in the assembly to help her out. Running out of ideas, she comes up with the plan to make Jung Kook pay by running for assembly on her behalf.

Si Won is a gem in this drama. He is absolutely funny as he tries to con his way through everything. His facial expressions are on point and he has good chemistry with his onscreen partner Lee Yoo Young.

The story is entertaining as the cast starts to warm up to their roles. The story has set off an entertaining vibe to it and makes the viewers look forward to what happens next. Si Won’s comedic timing highlights his scenes throughout the episodes and hopefully the rest of the cast step up as well.

My Fellow Citizens airs on KBS every Monday and Tuesday. Viewers can also watch it on Viu.

We need your support! If you have enjoyed our work, consider to support us with a one-time or recurring donation from as low as $5 to keep our site going! Donate securely below via Stripe, Paypal, Apple Pay or Google Wallet.
FacebookTwitter
SubscribeGoogleWhatsappPinterestDiggRedditStumbleuponVkWeiboPocketTumblrMailMeneameOdnoklassniki
Related ItemsChoi Si Wonlee yoo youngMy Fellow Citizens
← Previous Story K-Drama Premiere: “Beautiful World” Hits The Right Emotional Spots, Sheds Light On Bullying And School Violence
Next Story → “Her Private Life” Releases Exclusive Glossary For Fandom Beginners To Kick Off Premiere Episode