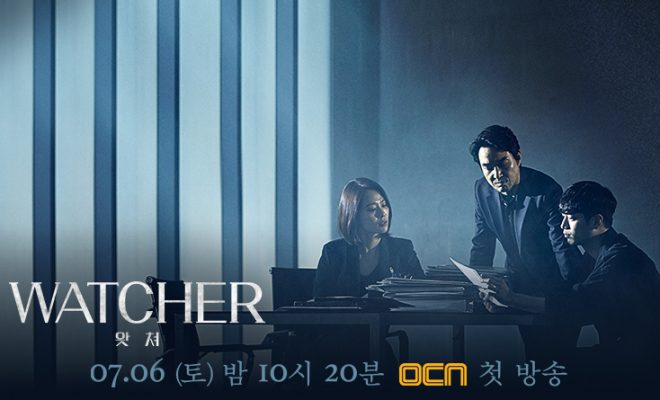 K-Drama Premiere: “Watcher” Sets Up The Stage For An Explosive Drama Series

With its latest Watcher, OCN sure knows how to keep viewers at the edge of their seats.

From dramas like Trap and Kill It, OCN likes its dramas to be full of suspense. Watcher is no different. It starts off strong, with a tragic past that intertwines our three main leads together. Individually, they seem to have moved on on the surface. 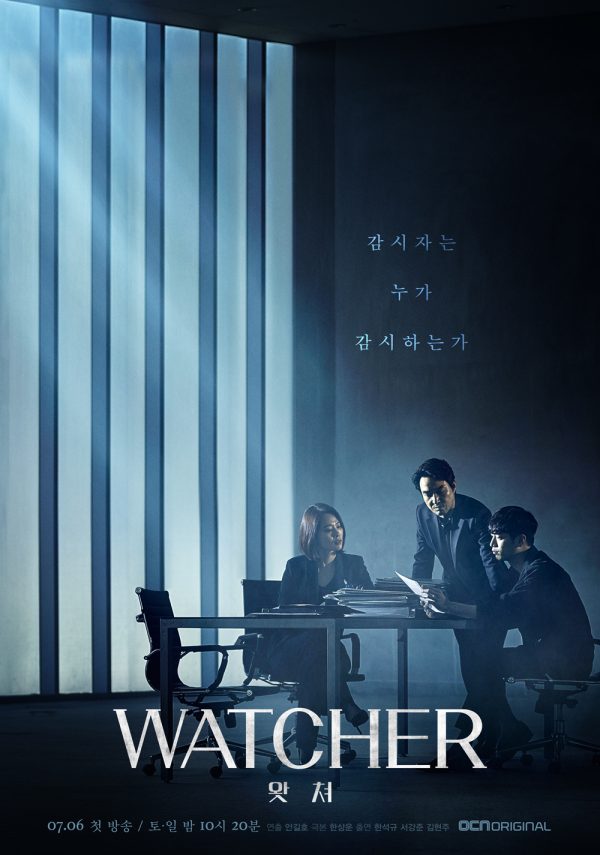 Do Chi Gwang heads the Internal Investigation team. Acting alone, he is out to catch the bad cops, not the bad guys. He meets Kim Young Goon, a strict traffic enforcer who diligently abides by the law. 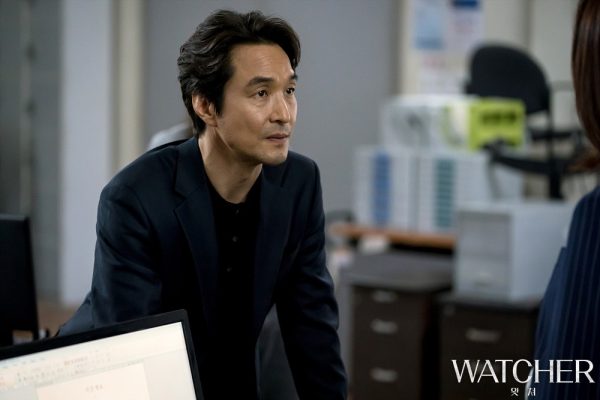 Young Goon chases after Sun Byung Gil, and stumbles upon a police cover up involving senior police officers. Young Goon himself is a witness with a traumatic past,which caused him to be as diligent as he can. However, Young Goon is also brave and reckless. He doesn’t cower in the face of  his intimidating seniors, but he proves to have a kind heart. Chi Gwang and Young Goon soon meet prosecutor turned lawyer Han Tae Joo. Young Goon remembers Tae Joo from his childhood. The past of the three main characters are closely intertwined.

Additionally, the actors have outdone themselves on the first week of Watcher. Seo Kang Jun shed his pretty boy image in the drama and has taken on a more serious yet reckless role. What’s outstanding about Young Goon is how he pretends to be naive, but he’s actually very observant and sharp as a tack.

As Young Goon, Seo has perfectly captured the aura of a straight arrow officer with a troubled past. Complicated emotions bubble up inside Young Goon, and Seo has the troubled and haunted look in his eyes. However, his desire to be good still prevails. 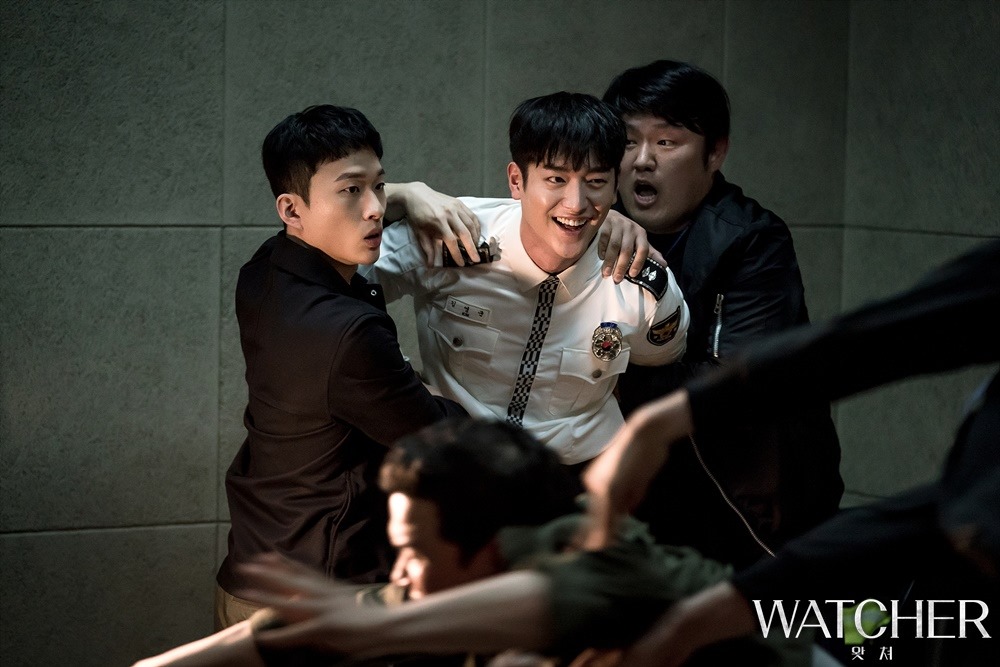 Han Sun Kyu, best known for his character in Doctor Romantic, is back with yet another powerful character.  Together with lawyer Han Tae Joo, they form a unique investigation team out to uncover the truth. It’s interesting to watch out for the synergy between the three and how their past will affect their future. 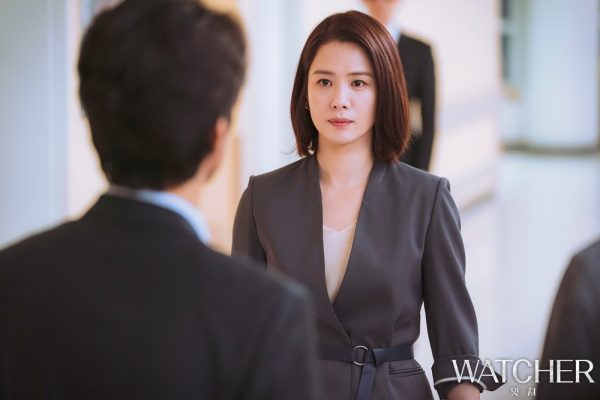 (All Photos from OCN)

As soon as I heard about OCN’s newest psychological thriller, I knew right away it would be a must-watch for me. I am a complete fan when it comes to OCN’s dramas. They seem to have the formula down when it comes to thrills and excitement. It’s interesting though that each drama is unique and yet it’s outstanding in its story telling.

It’s worth the suspense to wait for this drama every week and see how the story develops. With the way things unfolded during the pilot week, it excites me to see what’s going to happen in the coming week. With such a talented cast and an explosive beginning, it’s certain that things can only go uphill from here.

Watcher is broadcast via OCN. Fans can watch it on Viu.