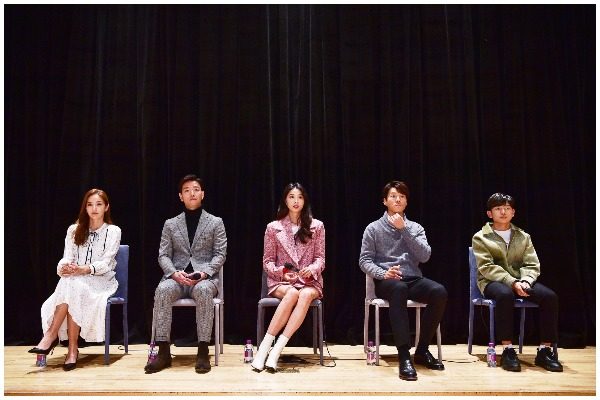 The weekend drama continues to get better each week as it reaches its halfway mark. 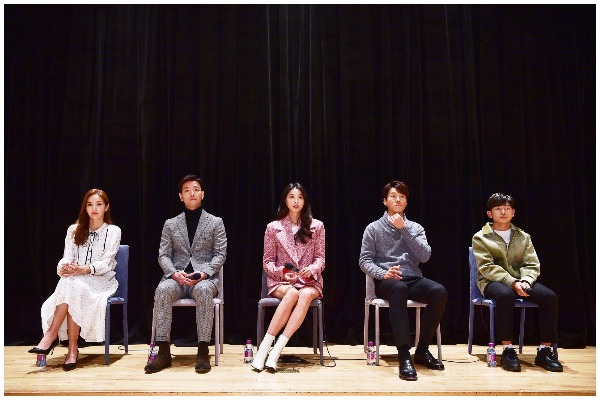 Actors Bae Soo Bin, Han Chae Young, Oh Yoon Ah, Lee Chun Hee and Wang Suk Hyun gathered for a press conference held at MBC Ilsan Dream Center in Goyang City, Seoul on January 11. They talked about the secret to the drama’s success, their characters and what to expect on the second act.

READ: K-Drama Premiere: “A Promise To The Gods” Challenges To Define Morality When Saving Loved Ones

A Promise to the Gods is a story about ex-married couples Seo Ji Young and Kim Jae Wook who must make a controversial decision in order to save their son. Although divorced and both are married to other people, the two decided to go through it. It gets more complicated as their agreement has Na Kyung raised and claim their second child as her own. 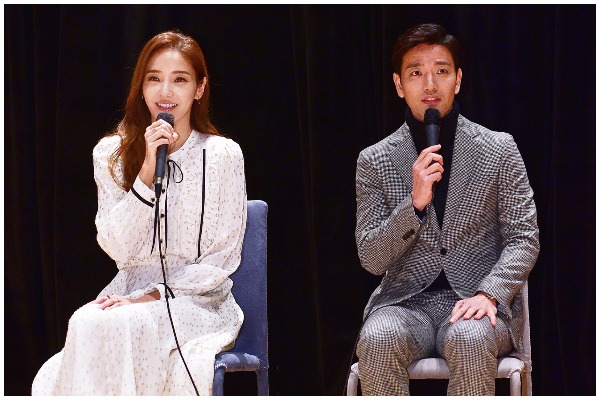 Han Chae Young plays the character Seo Ji Young. The actress said, “Many people are interested in how much these people can do for their children. In addition, there are various conflicts and emotions in both houses. I guessed that is the secret to the popularity of A Promise to the Gods.” “There are many stories so far but there will be more dramatic contents in the future”, she added.

Bae Soo Bin mentioned that the material is exciting. He thought that viewers are able to relate to the values and feelings of each character hence gaining sympathy from the audience.

Meanwhile, Oh Yoon Ah who portrays Na Kyung also said, “It is well expressed that the script is sympathetic in terms of being a parent or a child. And it seems to me that they like the time they spend watching because these are feelings that they can feel themselves.”

Lee Chun-hee plays Song Min Ho, Ji Young’s husband. He remarked that his character may not be the happiest person. But because he chose to be the father of Ji Young’s sons, he gets to experience a certain level of happiness. 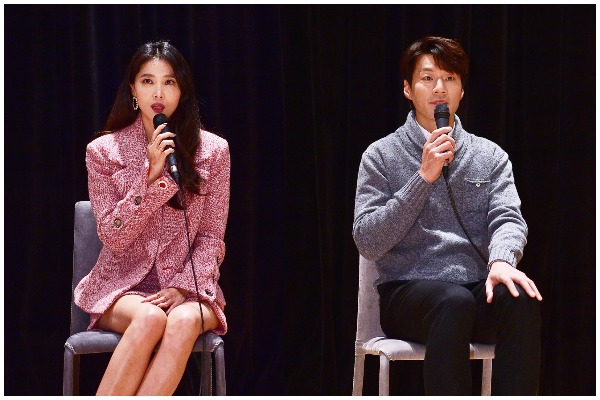 The senior actors praised Wang Suk Hyun who plays Jae Wook and Ji Young’s son. According to Han Chae Young, the actor is as mature as his character Hyeon Woo and is truly passionate about acting.

The young actor also expressed his admiration to his veteran co-stars. “I really appreciate the seniors and I have a lot of scenes with Han Chae Young and Lee Chun Hee. I think that viewers have great expectations for the drama and I will try to meet those,” he said. 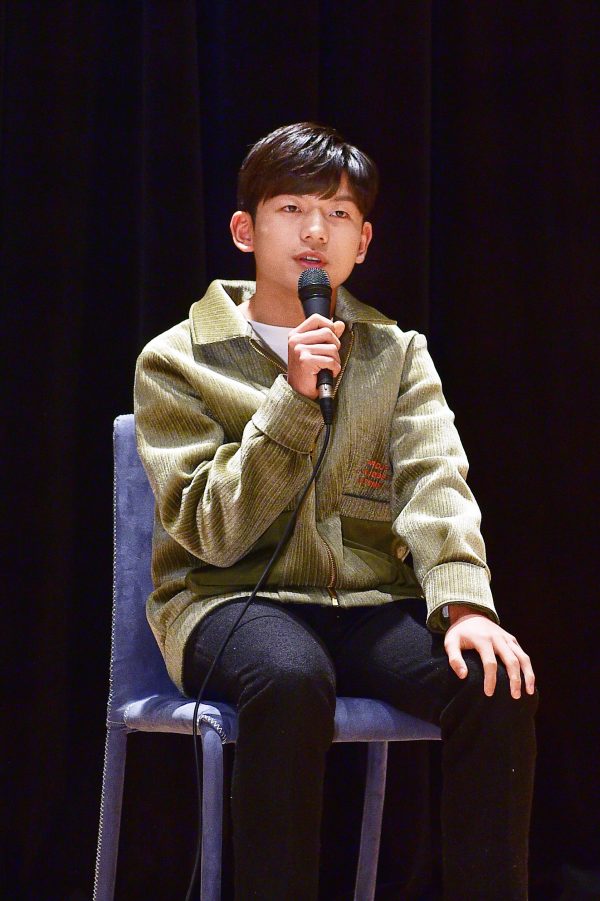 All actors are excited for the developments happening in the drama. “The script trajectory is fast, and the situation is getting urgent. We are waiting for the script and I ask the writer when the script would come out every day. I think it will be more exciting and fun to follow along with the developments” Bae Soo Bin stated.

See Also: K-Drama Couch: Brilliant Writing Keeps Us Hook With “A Promise To The Gods” & “Memories Of The Alhambra”

Oh Yoon Ah added that “It is really starting now and the plot pacing will be speedy.”

Episode 24 of A Promise to the Gods has recorded its highest viewership to date with 14.8%. “We are expecting about 20% audience rating as it gets more thrilling. But I want it to have a 30% rating because all the staff and actors are shooting with enthusiasm and passion,” said Wang Suk Hyun.

Viewers can watch the exciting second half of A Promise to the Gods on MBC every Saturday at 9:05 PM.