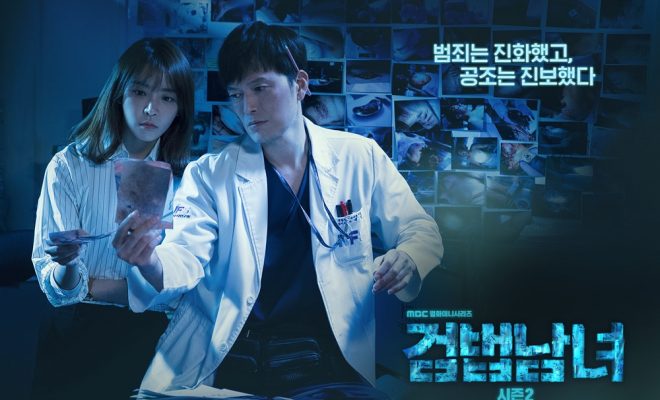 K-Drama Review: “Partners For Justice 2” Propels A Thrilling Sequel Warranting Its Worth To Have Future Seasons

Never a dull moment with Baek Beom and the efficient cast of Partners for Justice 2!

Establishing a reliable niche, Partners For Justice 2 strongly impelled another brilliant run with solid storytelling and characters. Unearthing the cryptic surprises of the cases with the series’ crime busting team has always been a delightful and fulfilling K-Drama experience.

Deserving of seasonal run, the exciting and stimulating MBC crime series maintained its compelling drive with nimble writing and actors who owned their roles effectively. Consistently scoring commendable ratings, Partners for Justice 2 achieved a successful sequel through its provocative and sharp direction. 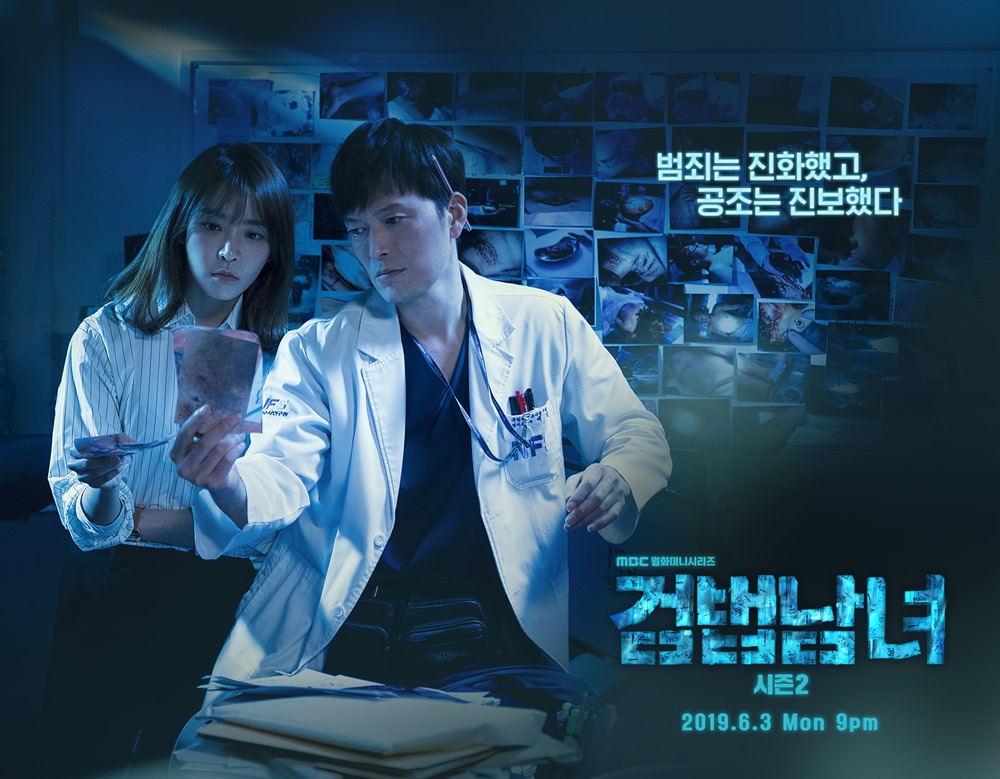 For its second season, a smart villain meticulously engaged to an outsmarting game with medical examiner Baek Beom (Jung Jae Young). Following the events of Oh Man Sung’s sneaky escape, new fiends are introduced in the story with an aim to derail Prosecutor Eun Sol and Prosecutor Do Ji Han (Oh Man Suk).

Creating an alliance to protect Sung Jin group, high-ranking prosecutors Gal Dae Cheol and No Han Shin use a trump card that made Team NFS and the prosecutors go on circles.

The hidden weapon set up by the antagonists is an intelligent doctor with Dissociative Identity Disorder, Jang Cheol/Doctor K (No Min Woo).

He cleans up the the mess of various vile acts under the command of Prosecutor Gal to protect the strong conglomerate business the latter is serving.

Baek Beom inevitably figures out Doctor Jang Cheol’s secret, but Prosecutor Gal is a step ahead to take advantage of his power. Hitting two birds with one stone, he claimed the glory by pinning his evil ploys to Jang Cheol and caused a career setback to Prosecutor Do.

Deciding to step back and make a well-conceived plan to defeat Prosecutor Gal and the power backing him up, Prosecutor Do resigns to take a hiatus.

Meanwhile, Prosecutor Eun Sol achieves a hard hit to their vile superior by capturing Oh Man Sung. However, her effort is disregarded again with the villains’ manipulations. Offered to work in a different department, Prosecutor Eun Seol politely refused, determined to pin down her evil superior. 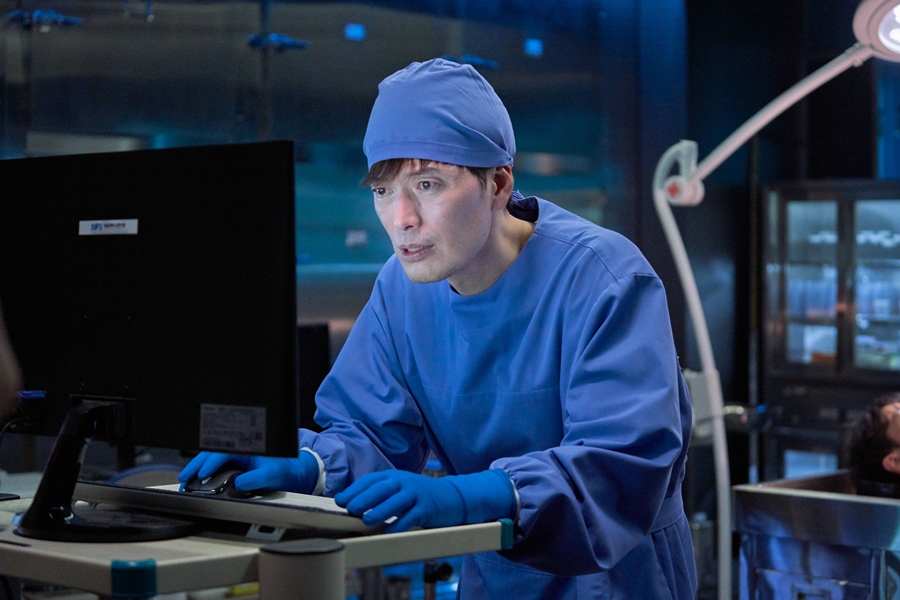 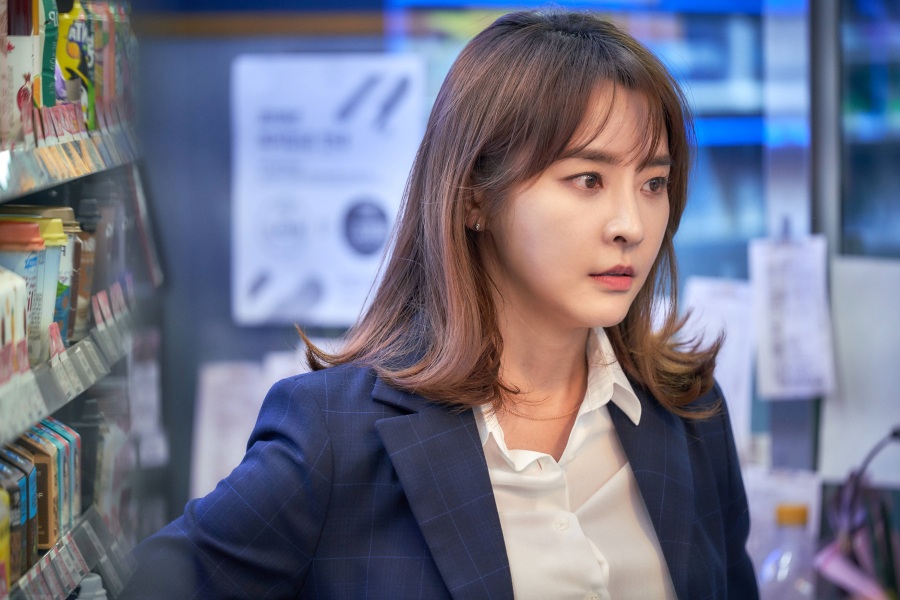 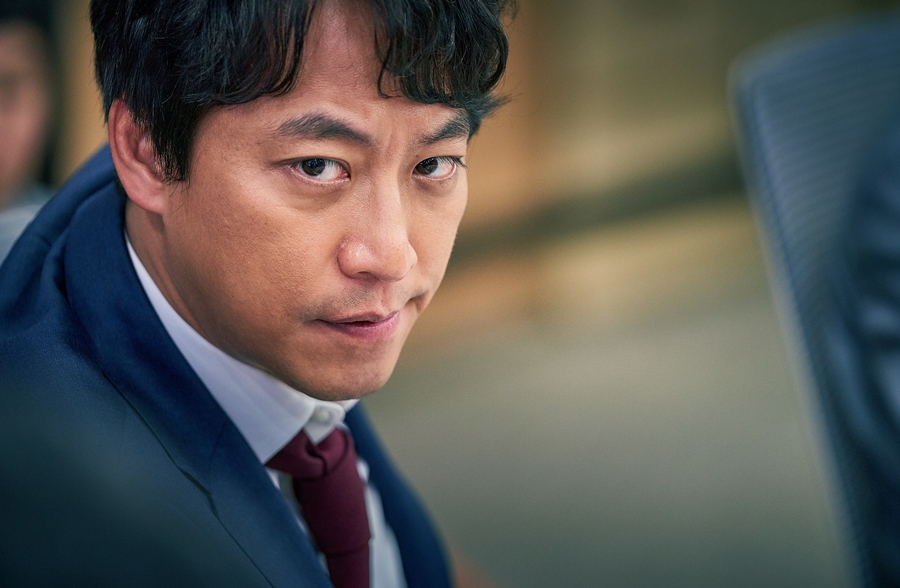 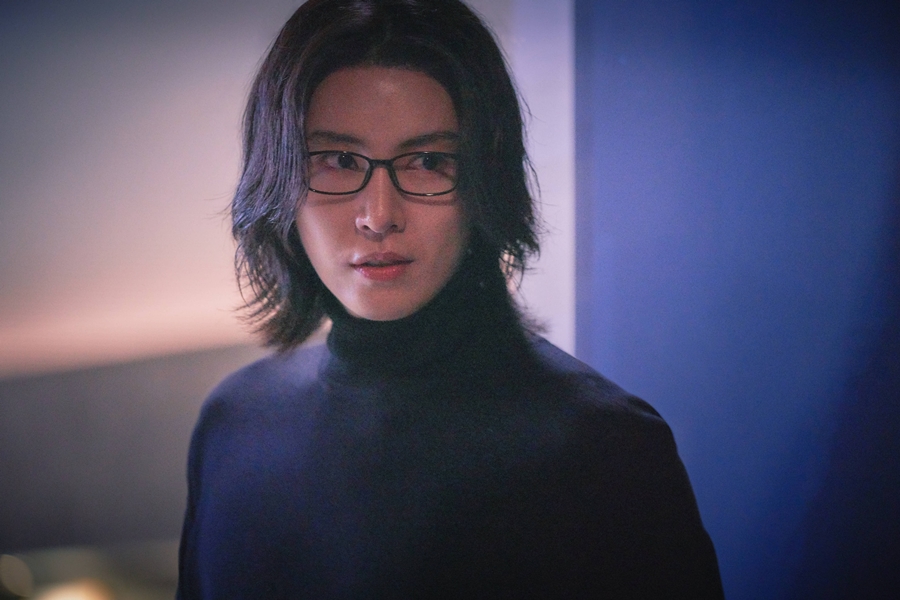 Clever Weaving of the Narrative

While unraveling the main conflict, Partners for Justice 2 made use of expertly constructed episodes based on crime cases the team worked on. Evading the long winded explanation, the chapters superbly amazes with its arrangement and content.

Being amazed and enthralled on probe conducted by Team NFS and the prosecutors is but normal. Moreover, the extent of research combined to the writing’s creative flair is noticeable.

The exchange of punches highlighting the guess-the-killer game frustrates in a good way. Ultimately, it hooks the audience as invisible members of the crime-solving team celebrating the small victories and heaving sighs on the labyrinthine deadlocks.

Notably, without the deft storytelling of the atrocious acts featured in the cases, the series would have suffered. Fortunately, no faint ambivalence was used to function as fillers. Every episode conveniently links together to form its big picture and for a satisfying closure.

Setting a clear delineation between the righteous and wicked, the closing episodes safely cushions the brilliant plan of expanding the series. Its strong presentation of the drama’s opposition appears to be a bridge to connect the prime conflicts to be tackled in the future seasons. 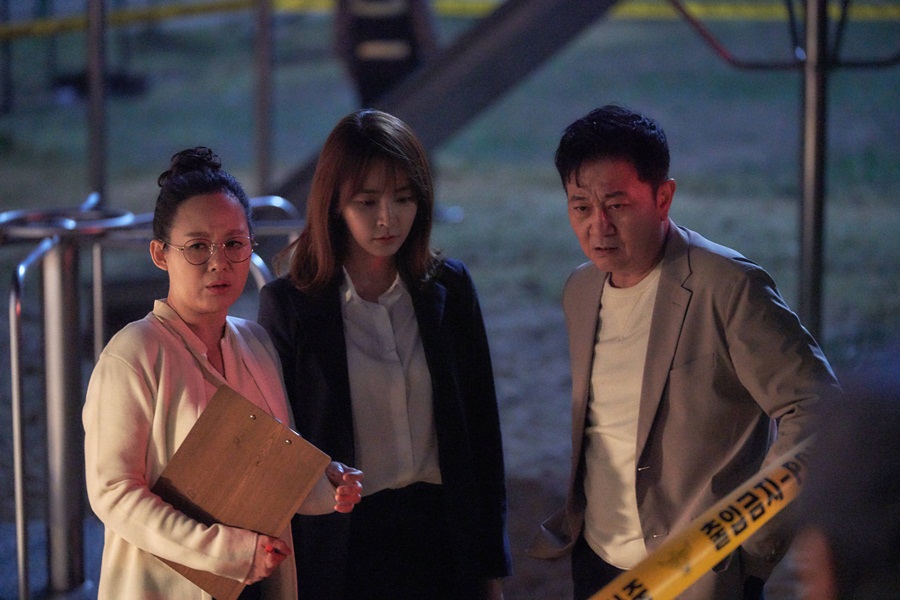 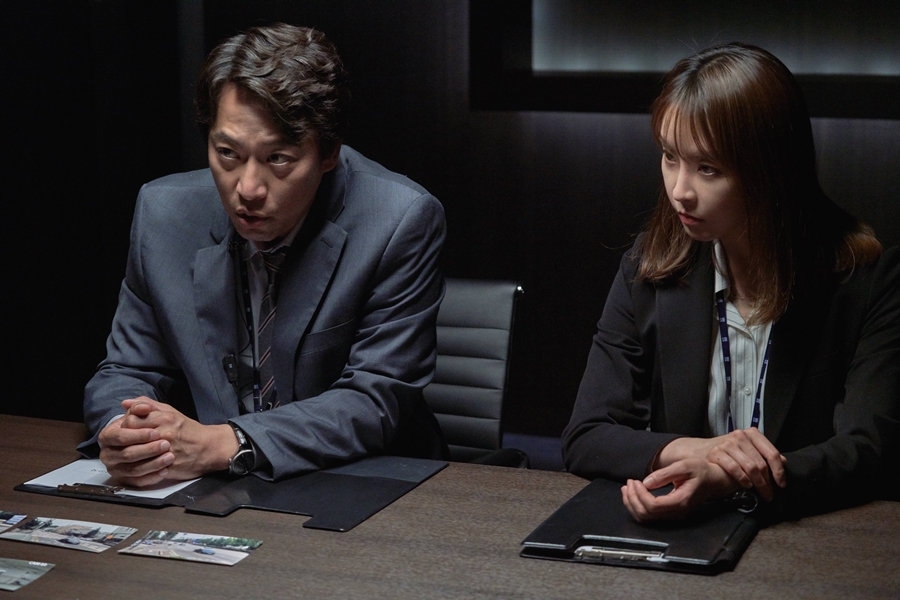 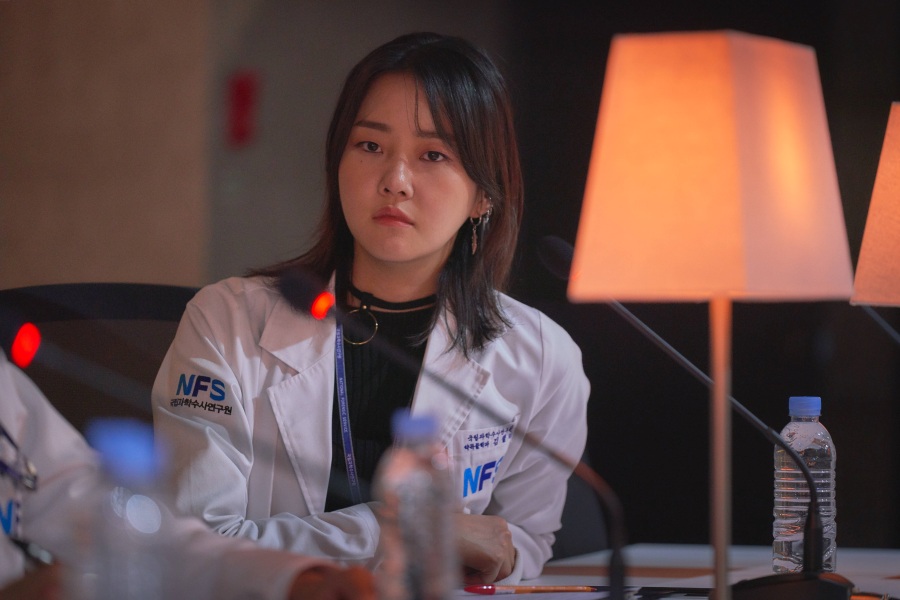 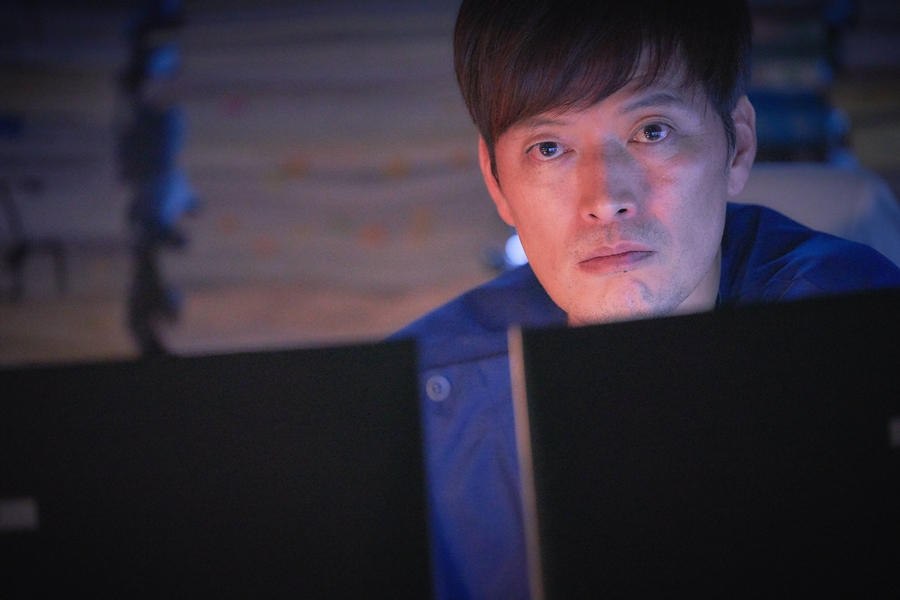 Powering the cast of Partners for Justice 2 is the familiarity and skills to execute the movement of the story. The eccentric hero, quick-witted female lead and annoyingly shrewd villain contributed to grip the viewers’ attention.

Likewise, the supporting cast forked over seamless synergy. Thus, ensuring the stability of the series.

Working alone in his own world, genius forensic expert Baek Beom is an enigma. A mystery that really needed more seasons to understand fully.

Introducing hero-villain Jang Cheol this season was a creepy nonetheless – a sweet gift. His complex character was hinted to have turned a new leaf after season 2 through an alliance with Prosecutor Do. Hence, further making the third installment worth anticipating.

The showdowns between the heroes and the baddies are majority the peak moments of the series. If Baek Beom examines Prosecutor Gal, most likely a sith lord DNA can be traced inside his body. Always pictured on equal footing, we can only hope for a gratifying redeeming moment from Jang Cheol. If it’s not too much to ask, let’s hope the corrupt prosecutors reach a well-deserved downfall comr next season. 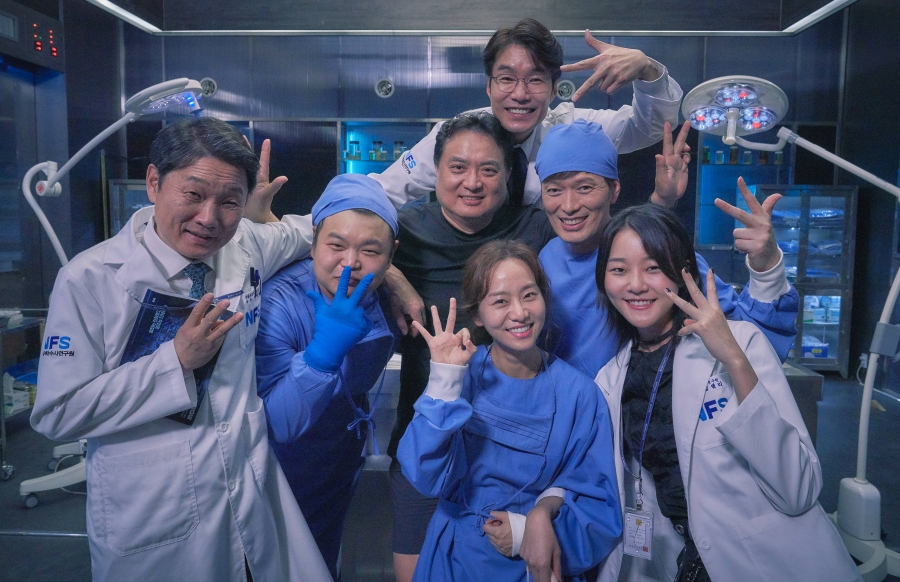 Fueled by inventive twists through enthralling crime stories presented, Partners for Justice 2 has also been blessed with stellar portrayals. Aside from that, its screenplay has been layered with humor and cleverness resulting to why it effortlessly stands out.

The charm of Partners for Justice 2 is how it is an enjoyable watch if you marathon it from start to finish or see it in portions. Featuring richly imagined and executed episodes derived from crime cases, viewers would easily find themselves hooked on the story.

Honestly, I felt scared that the series might have given all its best in the first season. Luckily, the writing was even more dexterous than its first serving. In case crime genre is your cup of tea, I strongly vouch for this smartly-written and remarkably portrayed series.

Partners for Justice 2 can be watched on VIU. 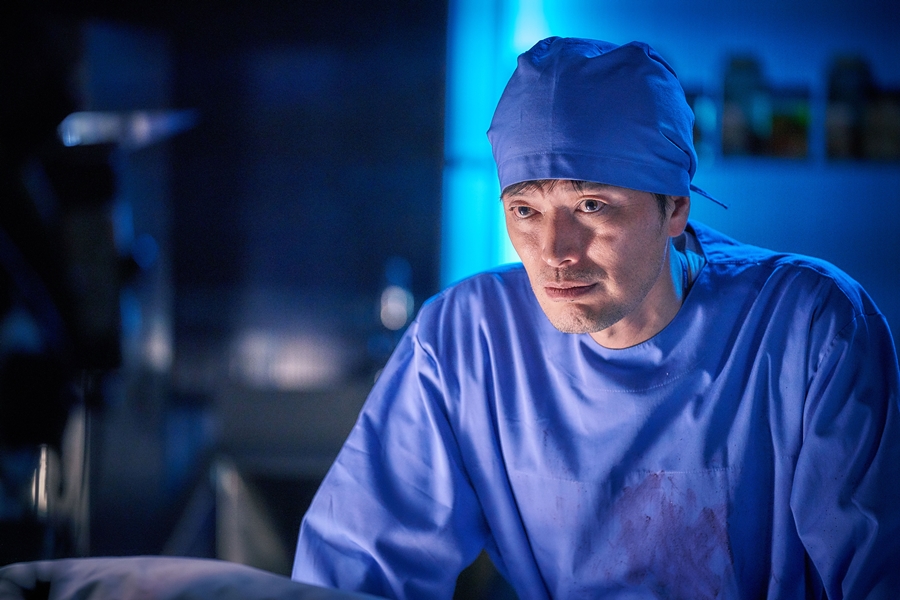