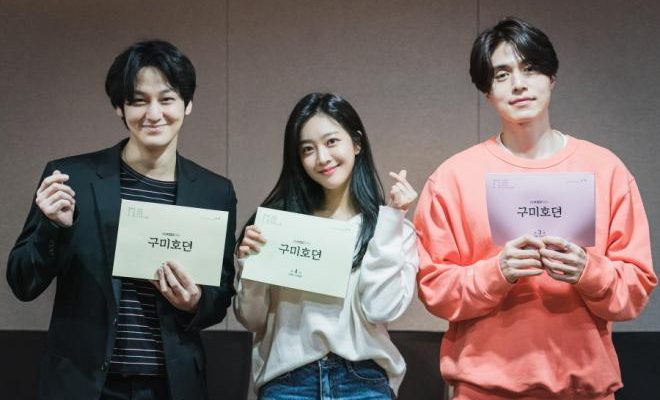 Tale of the Nine Tailed is a fantasy-action romance drama between a male gumiho, (Lee Dong Wook) who settles in the city, and the courageous PD (Jo Bo Ah) who is chasing him. 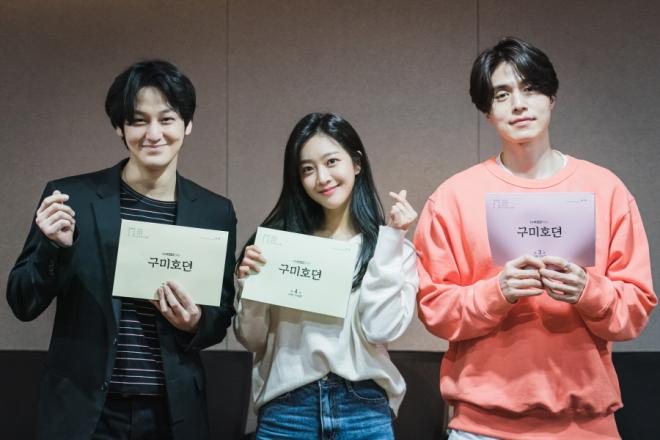 Lee Dong Wook plays the role of a male gumiho named Lee Yeon. He is a chic and charismatic “mountain god” who settles in the city. The actor previously stole viewers’ hearts by portraying the role of a Grim Reaper in the hit Korean drama Goblin.

Jo Bo Ah plays Nam Ji Ah, a program PD that specializes in ghost stories. She is bold and an easygoing woman whose fate gets entangled with a gumiho.

Returning to the small screen after four years, Kim Bum portrays Lee Rang, Lee Yeon’s half-brother. He is a dangerous gumiho with an erratic personality who will bring various conflicts. 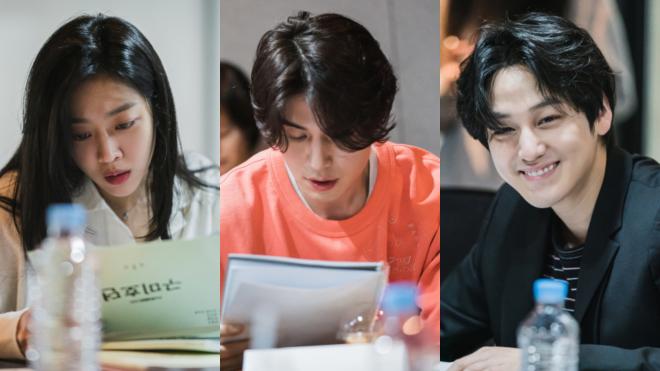 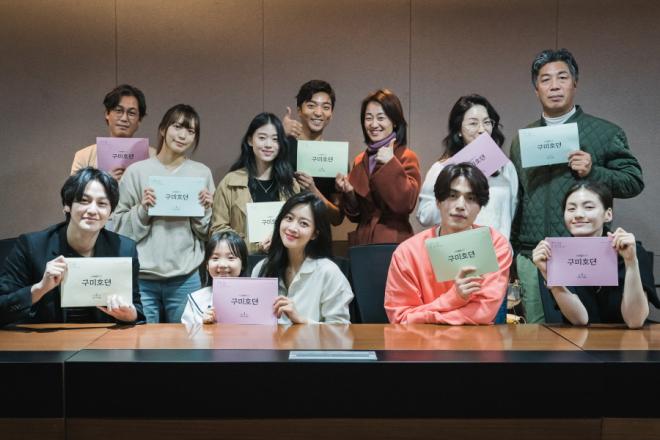 Initiating a friendly atmosphere, Director Kang Shin Hyo expressed his gratitude to the actors and staff who attended despite the difficult situation. Meanwhile, Screenwriter Han Woo Ri expressed her determination to create a comfortable filming environment.

The production team said, “Tale of the Nine Tailed will be an oasis for viewers who are craving for something fresh and new. We promise to bring laughter and tears in the second half of 2020.”

tvN’s Tale of the Nine Tailed will premiere on October.