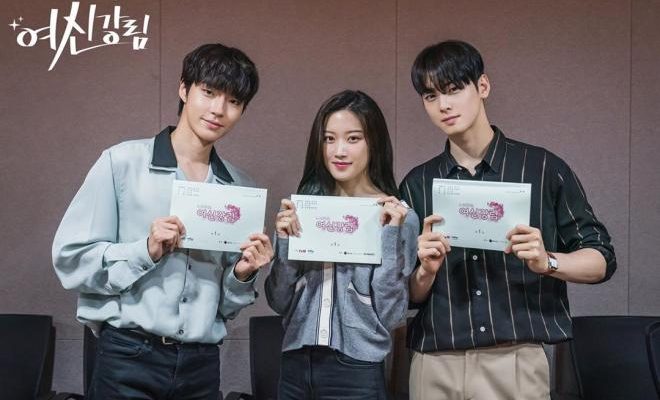 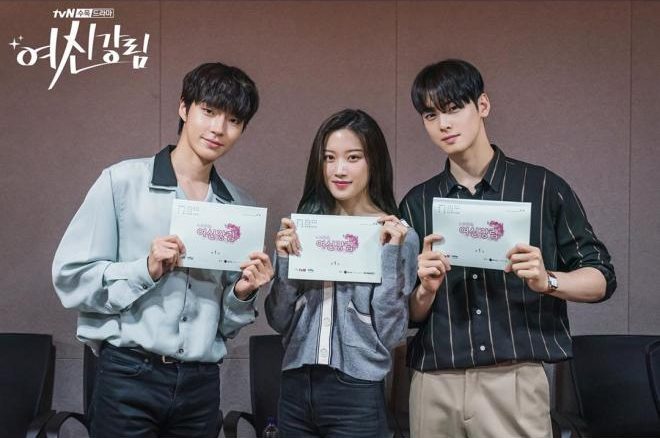 Based on a popular webtoon of the same name, it tells the story of Lim Joo Kyung (Moon Ga Young), a girl  who lacks confidence with her appearance. She uses makeup to boost her self-esteem. Then, she meets Su Ho (Cha Eun Woo), a boy with hidden scars, and they share secrets with each other.

Portraying the female character Lim Joo Kyung, actress Moon Ga Young said, “It’s an honor working with such great actors. I will work hard to make it exciting until the end.”

In the drama, Moon Ga Young plays a character that has insecurities about her appearance. Despite that, she maintains a positive mind. With her lovely acting, everyone was charmed by the energy she brought through her character Lim Joo Kyung.

Cha Eun Woo plays the role of Lee Su Ho. Spreading pleasant energy through his bright smile, he expressed during the scene, “I hope everyone will be healthy and happy throughout the filming”.

Then, he has completely transitioned into his character Lee Su Ho, and gives off cold aura and blunt behavior. Afterwards, he makes everyone’s hearts flutter by exchanging lines with his co-star Moon Ga Young.

Playing the role of Han Seo Joon, actor Hwang In Hyeop instantly caught everyone’s attention through his attractive low voice. Then, he shifts into his warmhearted aura and brings out a sweet smile. 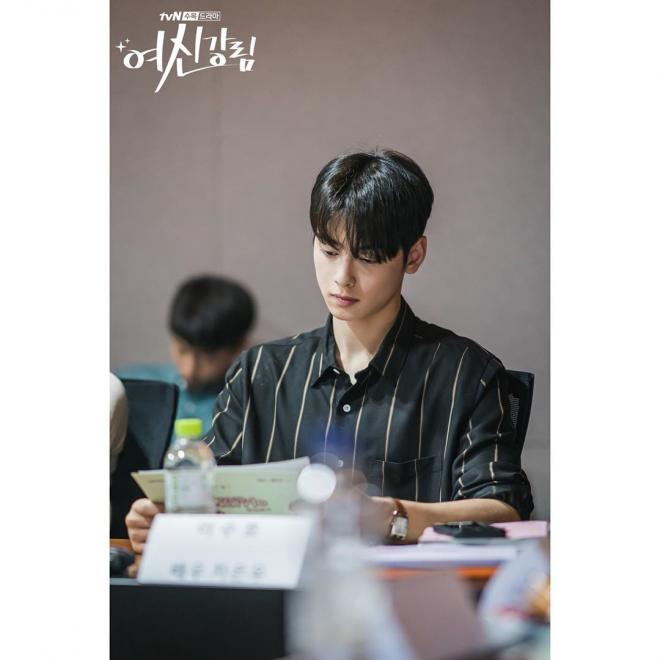 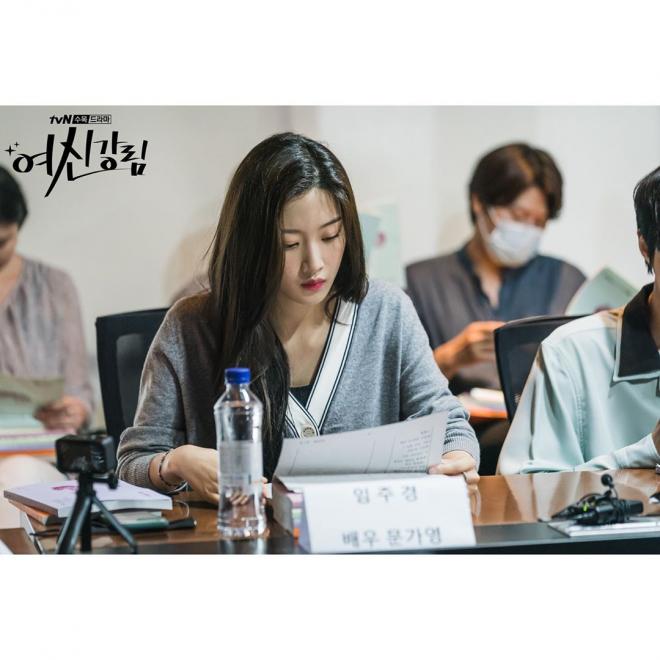 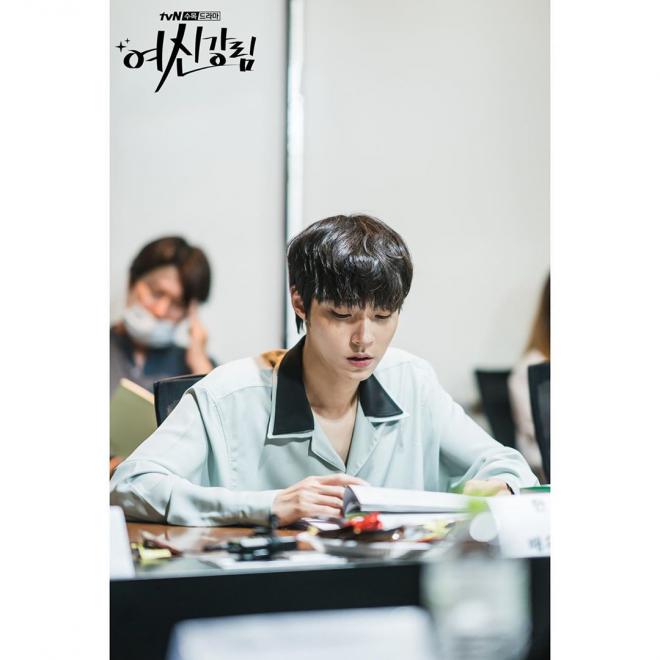 Director Kim Sang Hyeop said, “After reading the script together, I think the picture in my mind has finally drawn in detail. After seeing the actors made it more fun than I had expected, I’m looking forward to our filming. We promise to create an enjoyable and lively scene. We will try to make the drama fun and exciting.”