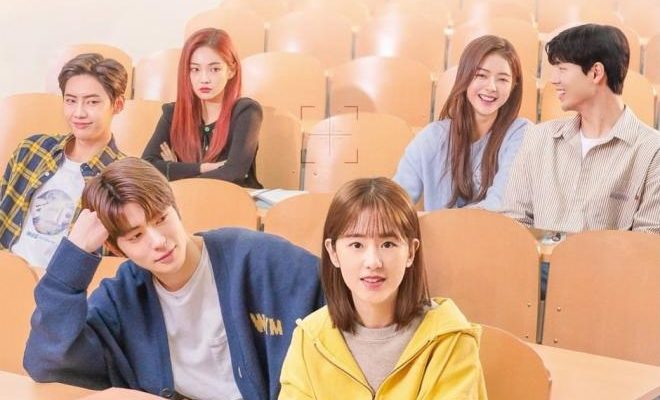 Dear.M chronicles the lives of college students at Seoyeon University. Their lives were suddenly turned upside down by an anonymous post made in the school’s online community about a mysterious person named “M”. The anonymous article changes the romance between the main characters, leading to search for “M”‘s true identity. 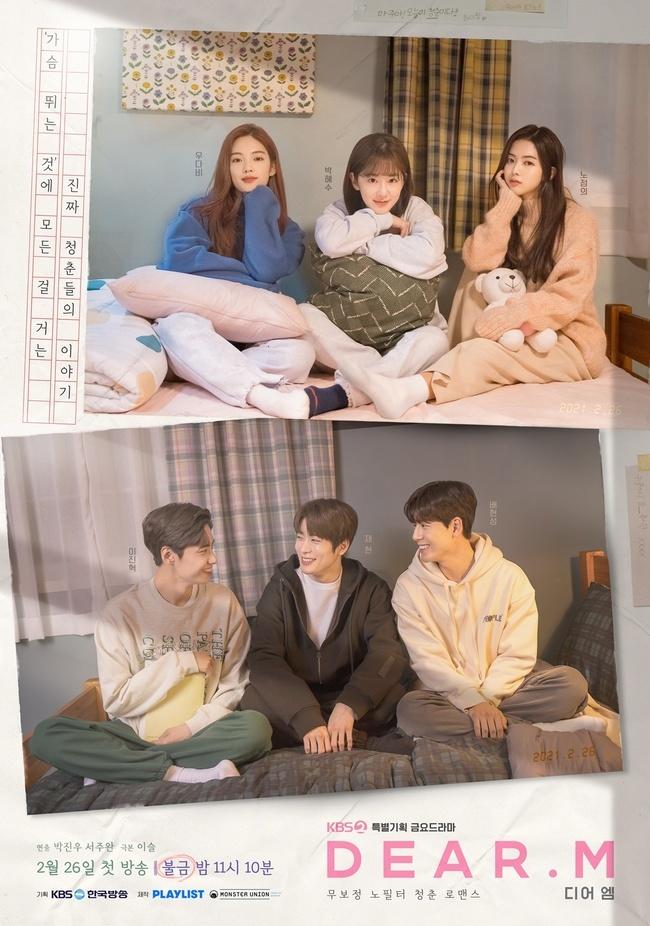 Park Hye Soo plays a brave and intelligent sophomore named Ma Joo Ah, a business administration student. She has a good-girl attitude and has no interest in dreams or men.

NCT’s Jaehyun will play Cha Min Ho, a sophomore computer engineering student with good looks and talent. His computer skills enable his creation of remarkable apps and technical ideas. His character has chemistry with Ma Joo Ah, as they have been best friends for twelve years. 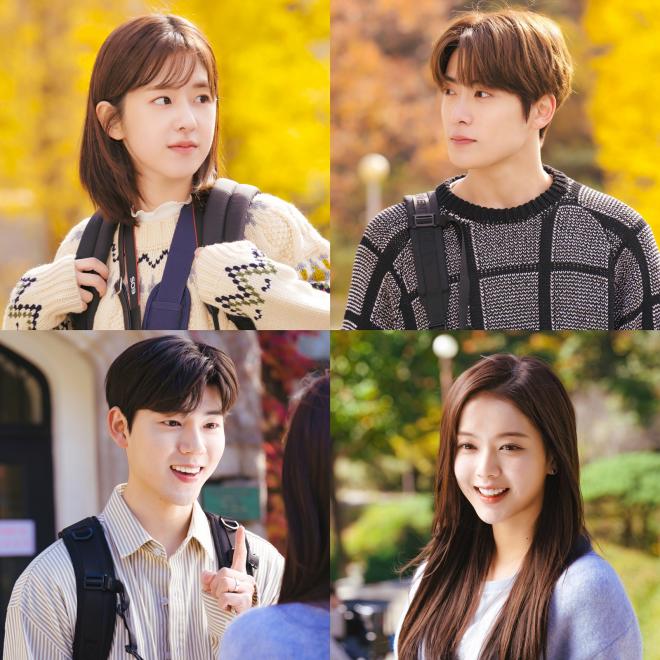 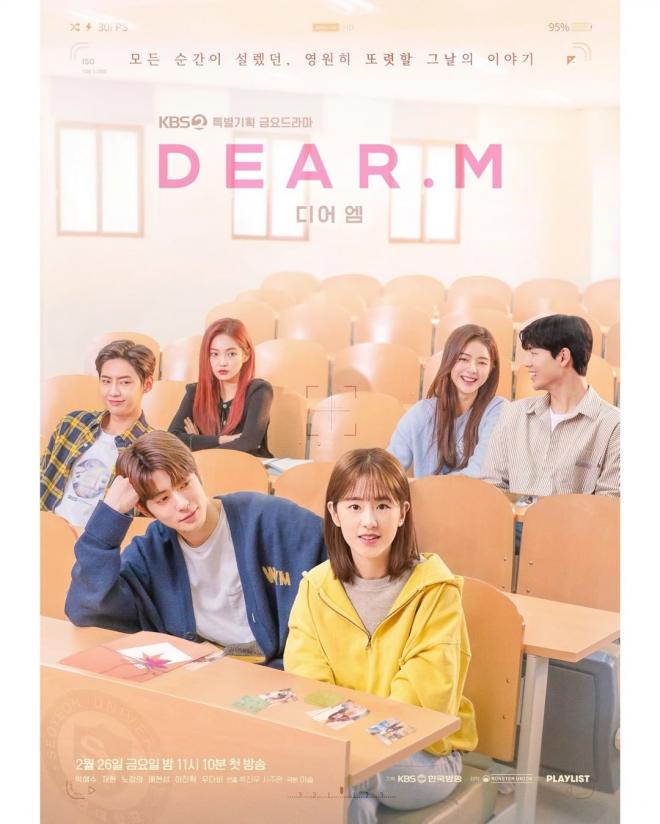 Looking as if they were captured by a camera, the characters appear through the view of a camera lens. The poster reads “The story of the days when every moments are heart-fluttering, everything will remain forever as a vivid memory.”

Particularly, the lecture room featured in the poster is the room used for liberal arts class called “Photos and Appreciation”, a class held during the first period on Mondays in the drama. That same location is where the search for “M” will take place.

Dear.M will be helmed by director Park Jin Woo and Seo Joo Wan. Writer Lee Seul pens the script for the series.

The production team shared, “Although there are people who have experienced one-sided love, the heart-fluttering feeling of knowing that they could be someone’s first love isn’t a common occurrence. Finding the mysterious “M” is as fun as the whole drama. We hope viewers can feel the youth and excitement of the characters’ campus lives through Dear.M.”