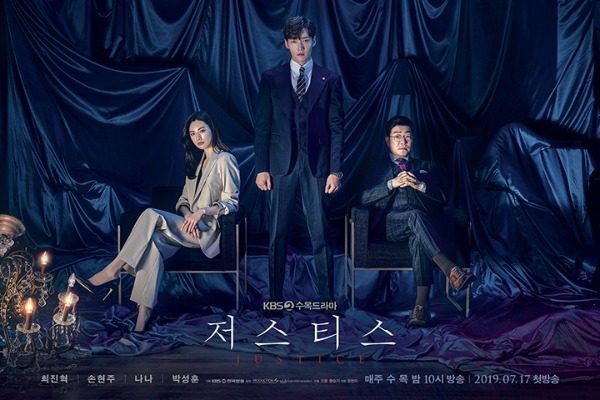 A legal and social thriller drama fueled by corruption and hunger for power is coming our way. 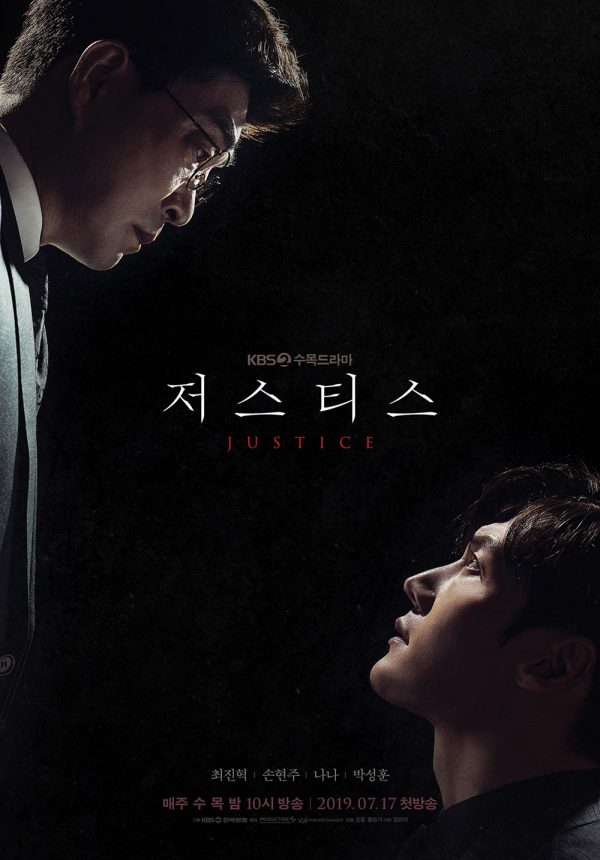 Based on a web novel of the same title, Justice focuses on the story of Lee Tae Kyeong, an A-list attorney and Song Woo Young, a construction company CEO. The two develop a symbiotic relationship wherein Lee Tae Kyung represents clients, mostly with elite backgrounds, procured for him by Song Woo Young.

Both men have their own ulterior motives and their desire for power and revenge will be at the center of the drama’s conflicts.

Choi Jin Hyuk (Tunnel, Devilish Charm) plays Lee Tae Kyung, a lawyer who has the highest win rate in his law firm. After losing his family and brother due to lack of power and money, he vows to take revenge by becoming an exceptional lawyer. He strikes a deal with Song Woo Young and starts using his ability to defend high-class criminals. With his intelligence and logical wit, he manages to get his clients the least punishment (minimum probation), or at times, acquittal.

A power-hungry CEO of a construction company portrayed by veteran actor Son Hyun Joo (Criminal Minds, Signal). His company has grown with the help from criminal and wealthy families. As part of his dealings with the shady elites, he takes care of their legal problems by enlisting Lee Tae Kyeong’s legal services. His desire to amass as much power for his family stems from the promise he made himself never to get trampled again. He will do anything to hold onto his power and reach higher places by all means. 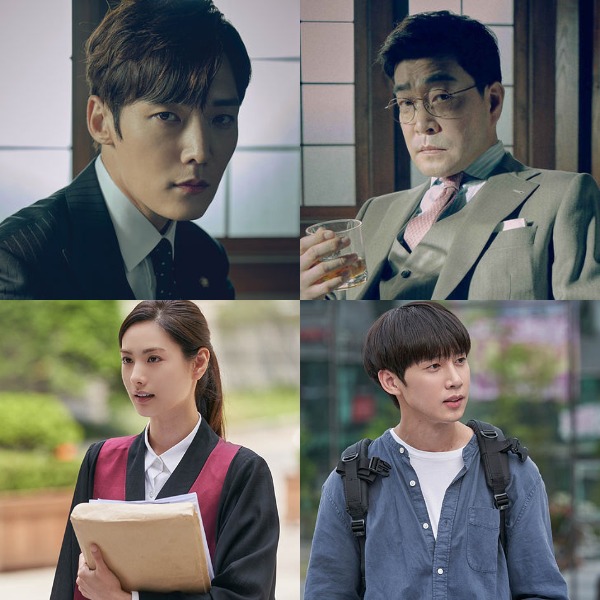 After School’s Nana (Kill It) will be playing Prosecutor Seo Yeon Ah. Following the footsteps of his father, she is called the “bomb” of Seoul District Public Prosecutors office for her righteousness.

Played by Park Sung Hoon (My Only One, Jealousy Incarnate), Tak Soo Ho is second-generation chaebol, who is popular for his strong and simple image. He is the vice-chairman of Jung Jin Group, a company that belongs to Korea’s top 10 business entities. His image often makes people do a double-take as they cannot believe he is part-owner of a huge conglomerate. 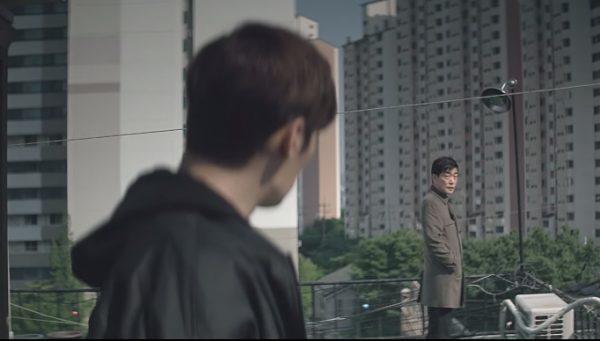 Jang Ho wrote the web novel with illustrations from Elja and published in 2017. Writer Jung Chan Mi pens the script for its small screen adaptation. Her writing credits include School 2017 and Cheer Up. Director Jo Woong takes on the helm of the drama’s production. He has directed a couple of KBS Drama Specials. He also served as a co-producer for KBS2 TV drama The Miracle We Met.