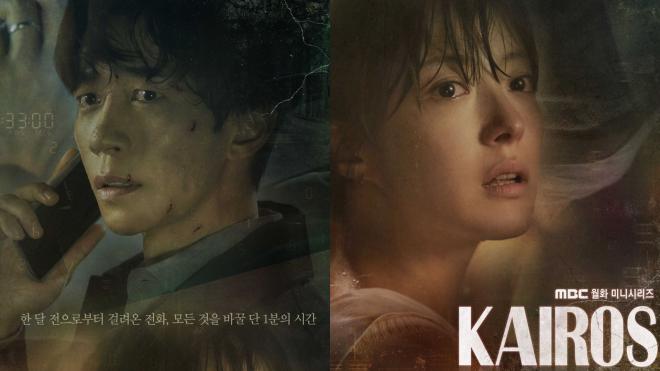 Kairos tells the story of the man in the future who teams up with the woman from the past to save their own lost loved ones. 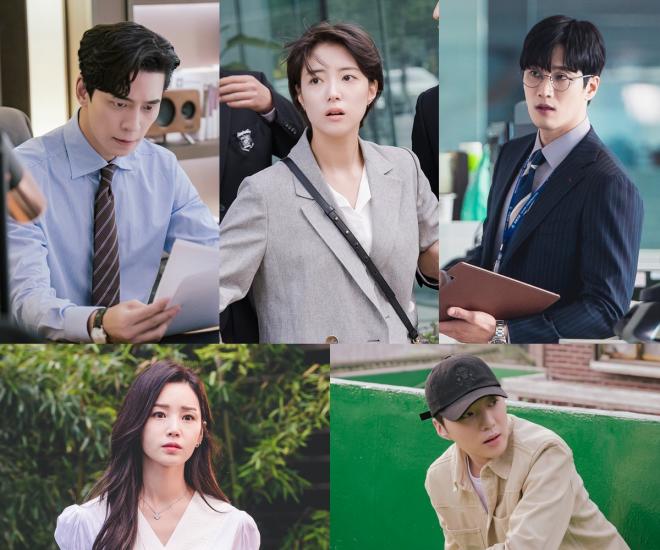 Kairos is a “time-crossing” fantasy drama that follows the story of Kim Seo Jin (Shin Sung Rok), a man searching for his daughter who has been kidnapped, and Han Ae Ri (Lee Se Young), a woman searching for her missing mother. She lives one month past apart Kim Seo Jin’s time. The two struggle crossing time to find and save their loved ones.

It depicts the struggles of two men and women trying to backpedal the tragedies that struck their lives. As the people from present and past come across, series of unpredictable crisis and conflicts occur.

Shin Sung Rok portrays Kim Seo Jin, the youngest director of Yoojung Construction. Despite having a successful career, his whole world collapses after losing his child. He will fascinate the viewers with his emotional acting of falling into deep despair over the loss of his child.

In his character poster, Shin Sung Rok piques interest as he shows a sorrowful look after his entire existence is shaken due to his daughter’s abduction. As he talks to someone on the phone, the caption reads, “Han Ae Ri will save my life, and I will save Han Ae Ri.” 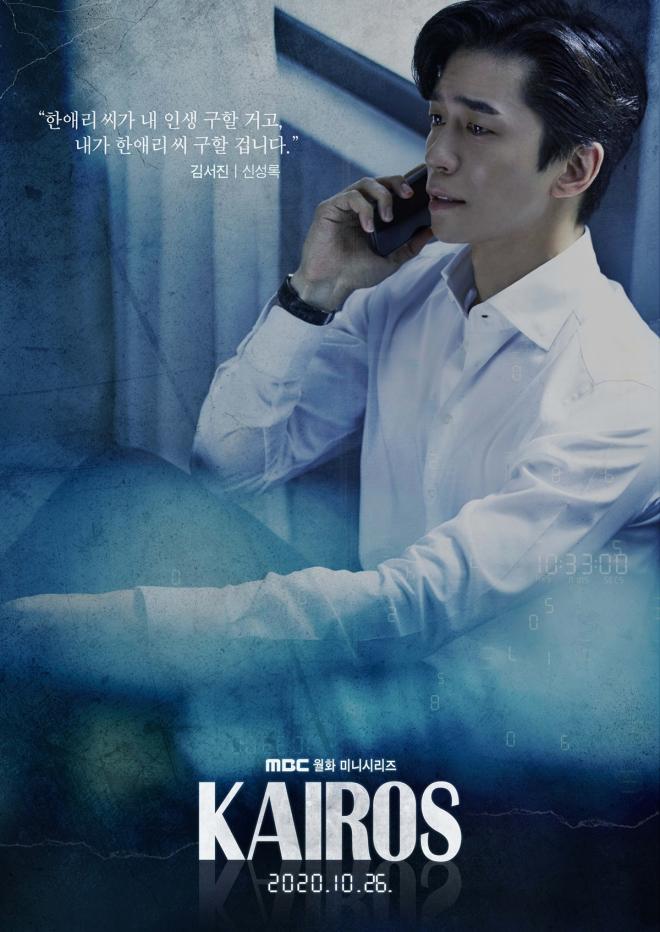 Lee Se Young portrays Han Ae Ri, who lives a busy life while simultaneously studying and working on distinct jobs to earn money for her mother’s surgery (portrayed by Hwang Jung Min). Despite being young, she shows strength and determination which she gained from her tough life experiences. But after her mother’s disappearance, she hits rock bottom.

One day, she works with the man in the future, Kim Seo Jin, to find his mother who disappeared. With a sturdy expression on her face, the poster says, “We will surely be able to save each other.” 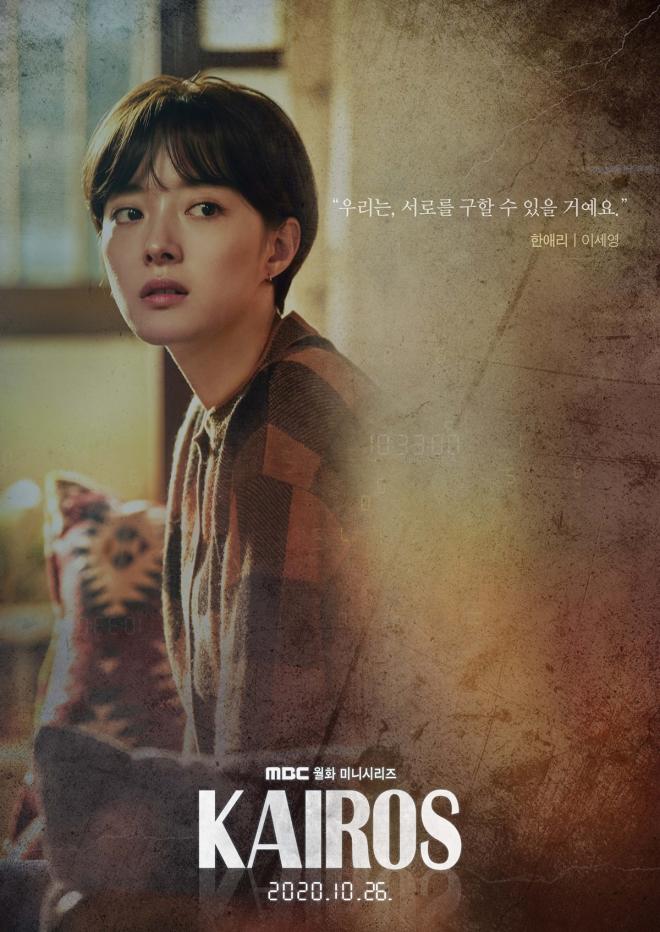 Ahn Bo Hyun portrays Seo Do Kyun, a construction company manager who’s the only person to notice the flaws in Kim Seo Jin’s project. Looking like he’s guarding everyone’s movement, Ahn Bo Hyun shows a grim look while hiding beyond the darkness. His poster states, “I’m going to put it all back certainly.” 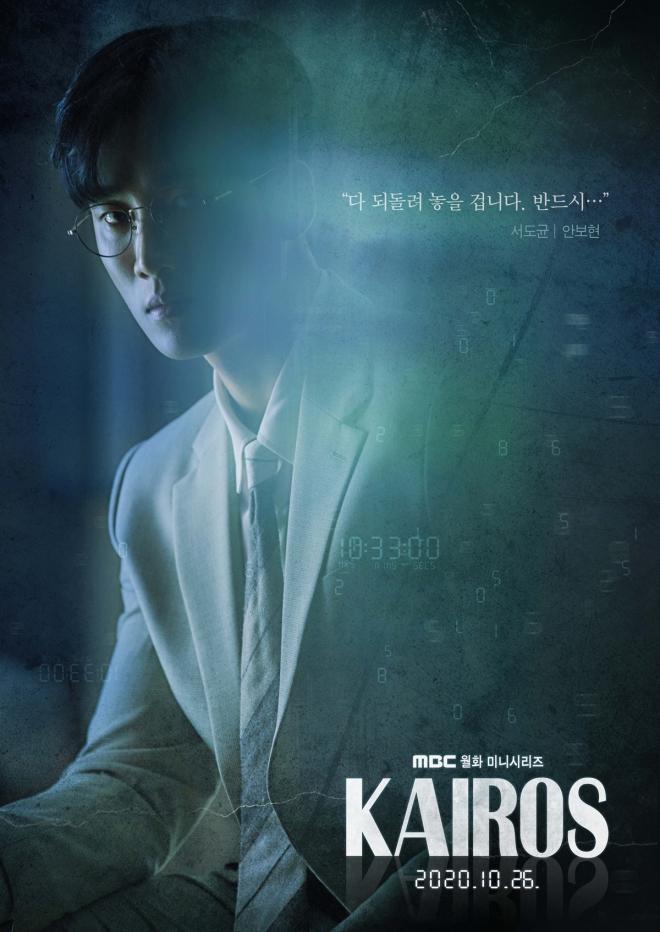 Nam Gyu Ri will play the role of violinist Kang Hyun Chae, the wife of Kim Seo Jin and the mother of her daughter Kim Da Bin (Shim Hye Yeon). Looking like she’s given up on life, her face portrays sadness, like what the photo caption says, “I don’t think I can live without Da Bin.” 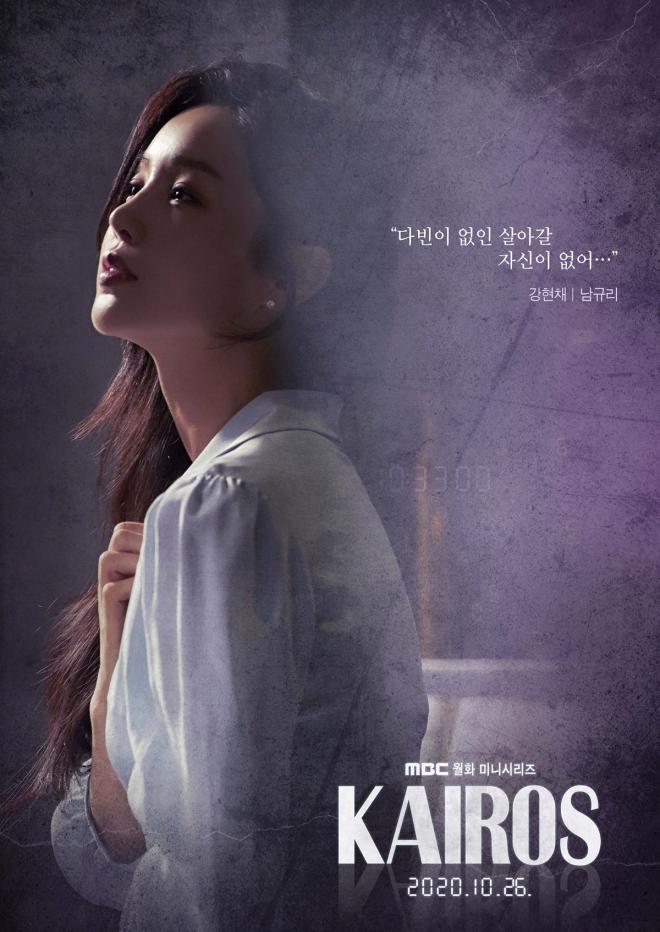 Kang Seung Yoon portrays Lim Gun Wook, the reliable friend of Han Ae Ri, who’s determined to challenge and jump into anything for her. Like his character poster phrase, “I’ll never let anything happen, so don’t worry.”, he is said to be the main person who helps Han Ae Ri. 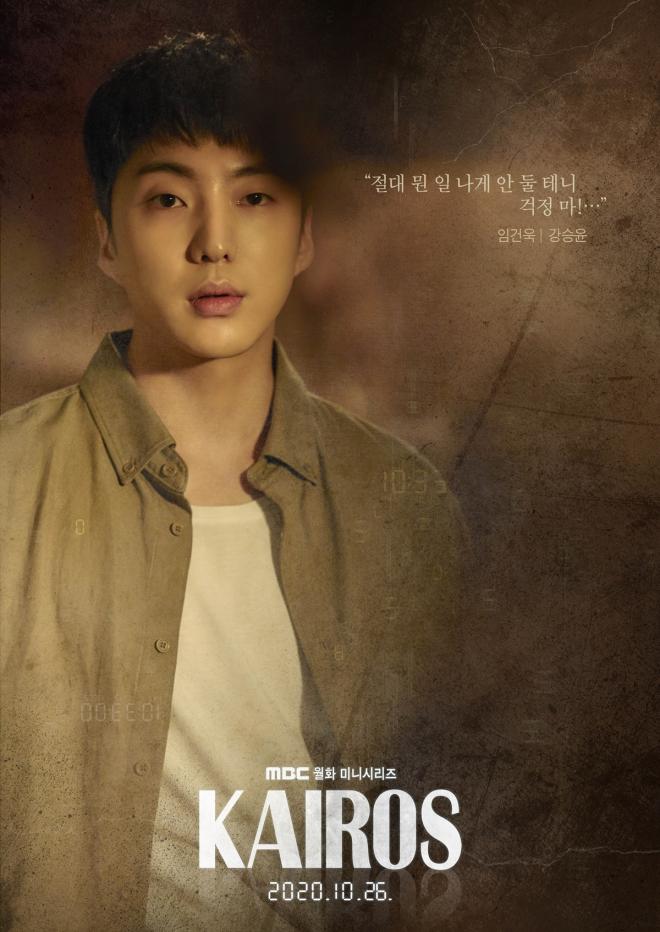 Kairos will premiere on October 26 via MBC.