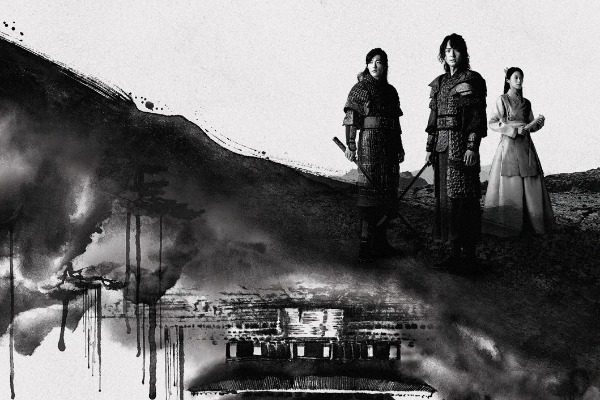 K-Drama Sneak Peek: Yang Se Jong And Woo Do Hwan To Clash In “My Country”, Series To Have a Global Premiere Via Netflix

Historical drama fans will have another series to add in their watch list with jTBC’s latest offering.

My Country is an action-packed historical drama that will surely fire up your Friday and Saturday nights. Centered on humans’ desire for power and the need to protect someone in an era full of turmoil, the series will have viewers glued to their TV screens.

Yang Se Jong, Woo Do Hwan, AOA’s Seol Hyun and Jang Hyuk lead the cast of this explosive historical drama set in the early days of the Joseon period. 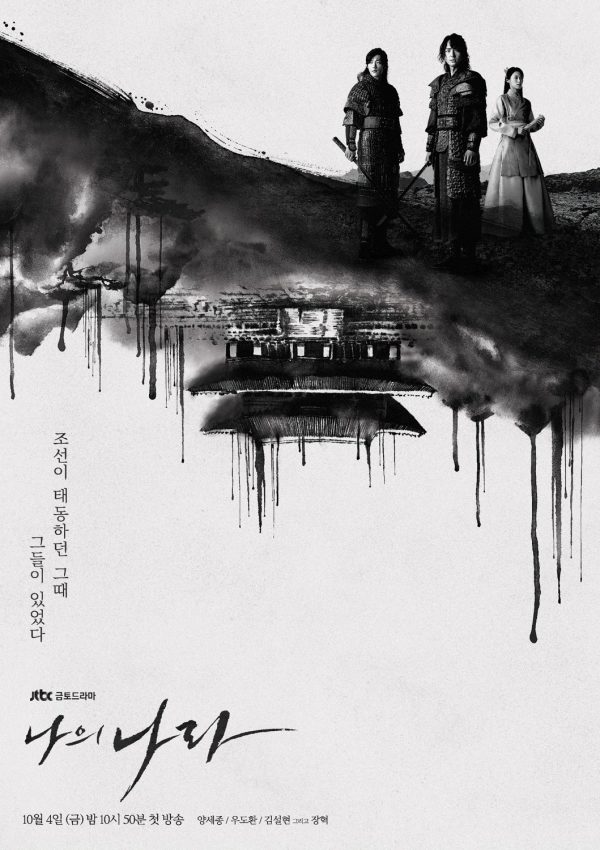 My Country: The Plot

My Country will follow the stories of people living at the cusp of a dynasty and ushering in a new era. As the war that ended the Goryeo Dyansty is finally over, a new one is brewing at the dawn of the Joseon period. Lives are once again altered as a result of arising conflicts. Allegiance and friendships are destroyed due to difference in opinions and personal agendas. Two friends, a woman avenging her mother’s death, and a prince deprive of the throne, are at the center of these conflicts.

My Country: The Main Cast

Yang Se Jong plays Seo Hwi, the son of the commander in the North who served Lee Sung Kye. He was a born warrior and inherited his father’s fighting instincts. He does not stand down especially when it comes to injustice. His life may have been all about fighting but he never loses his smile and will do anything in his power to protect the ones he loves. 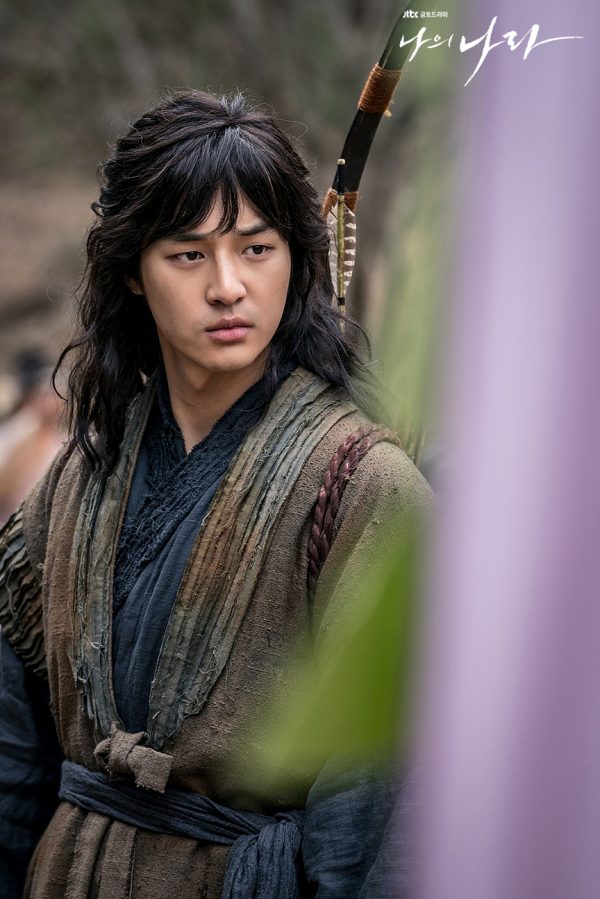 In his first historical drama role, Woo Do Hwan will give life to the character Nam Sun Ho, the second son of a noble father and a low-class mother. His character is intelligent and born with innate talent but the history of his birth has always overshadowed his skills. Treated as a nobody, until the death of his older brother, Sun Ho promised to escape lead a life of his own and to do that, he vowed to achieve as much power as he can. 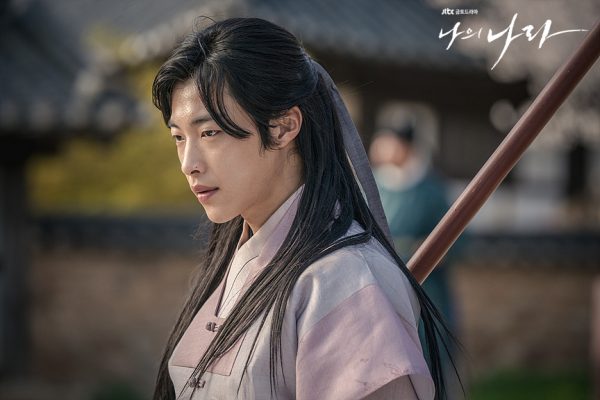 Seol Hyun, who is back in the small screen after several years, portrays Han Hee Jae. A daughter of a courtesan and has no knowledge of her father. She grew up within a group which has access to information which enabled her to be more clever and wiser. She has good problem-solving skills but is growing more disillusioned as she witnessed the wrongdoings and injustices committed by the government. To avenge the death of her mother and protect herself, she promised to gain strength. 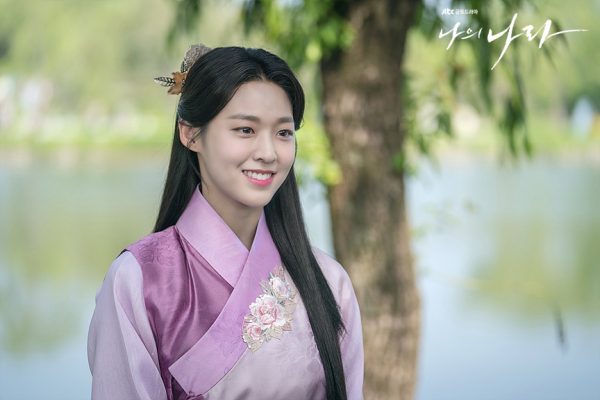 Back in another sageuk role, veteran actor Jang Hyuk plays Lee Bang Won, the son of Lee Sung Kye. He was pivotal in his father’s campaign to end the Goryeo dynasty and the creation of Joseon. As such and because of his loyalty to the monarchy, his father’s subjects as well as Bang Won himself, expect him to sit on the throne when the time comes. However, despite his efforts, he receives nothing in return. For survival, he will give his all to ascend to the throne. 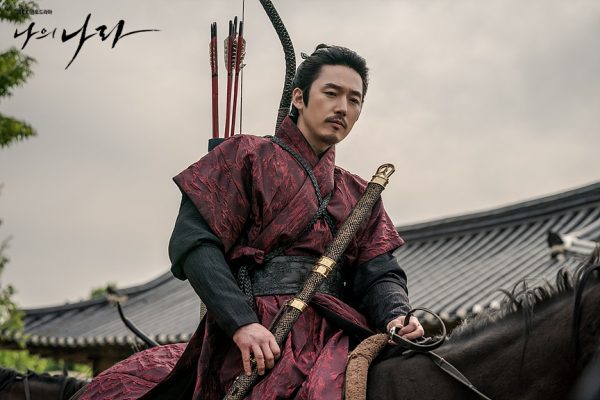 My Country: The creative team 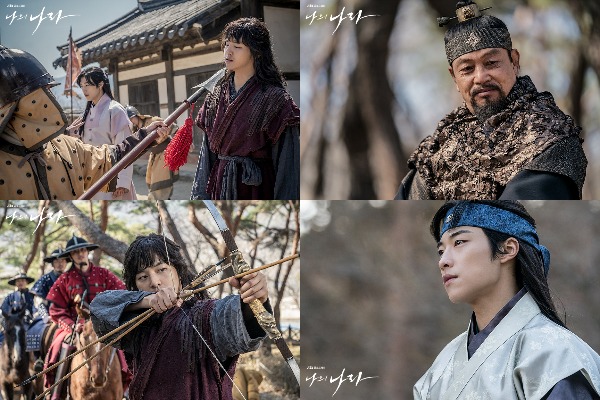 The production team of My Country stated that Seo Hwi and Nam Sun Ho’s meeting with Lee Sung Kye will change their relationship. It is the starting point of the divisiveness between the two friends. Viewers can anticipate how the fateful meeting would shape the narrative and the path these characters have.

The historical drama will premiere on jTBC on October 4 at 10.50PM KST. International fans will be able to stream the pilot episode and watch the series through Netflix. An hour after the Korean broadcast, My Country: The New Age will be available to viewers from English-speaking countries.

We need your support! If you have enjoyed our work, consider to support us with a one-time or recurring donation from as low as US$1 to keep our site going! Donate securely below via Stripe, Paypal, Apple Pay or Google Wallet.
85
SHARES
FacebookTwitter
SubscribeGoogleWhatsappPinterestDiggRedditStumbleuponVkWeiboPocketTumblrMailMeneameOdnoklassniki
Related ItemsJang Hyukjtbc dramaMy CountryMy Country The New AgeNetflixSeol Hyunwoo do hwanyang se jong
← Previous Story Ong Seong Wu Bags Two Trophies In “2019 Korea Drama Awards”
Next Story → Park Seo Joon Partners With “Extreme Job” Director Lee Byeong Hun For New Film