K-Drama Sneak Peek: “Penthouse” Exudes A Dark And Dangerous Aura In The Backdrop Of Money, Fame And Beauty

Set in a 100-floor penthouse, this upcoming drama illustrates the story of an overwhelmingly twisted desire to protect ones wealth and stature from anyone who dares to steal it.

Scheduled to premiere on October 26, Penthouse is a drama about the lives of the unattainably rich, famous and powerful. With its teasers insinuating vengefulness, this series claims a thrilling take on how money propels war on life. 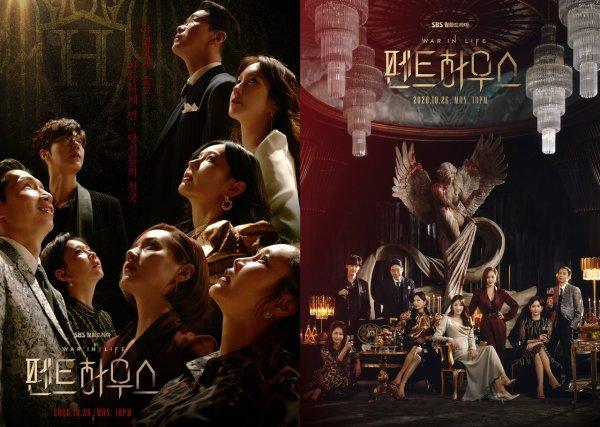 Penthouse narrates the story of a woman daring to climb the social ladder by becoming the “queen” of the 100th floor penthouse in Gangnam called Hera Palace.

With Penthouse representing the ultimatum of success, the drama will also touch on those who currently reign over the premises. At all costs, characters in this drama are to protect their own and all their possessions. This then leads to blood, revenge and money all being interconnected in the story.

Lee Ji Ah plays the role of Sim Su Ryeon, the graceful queen of the Penthouse and the envy of all. Born into wealth, she has never been poor in her life. Yet, in the recently released teasers, Su Ryeon remarks, “You can never forgive those who made you this way”. This then raises the question of what she might be hiding behind her elegant facade. 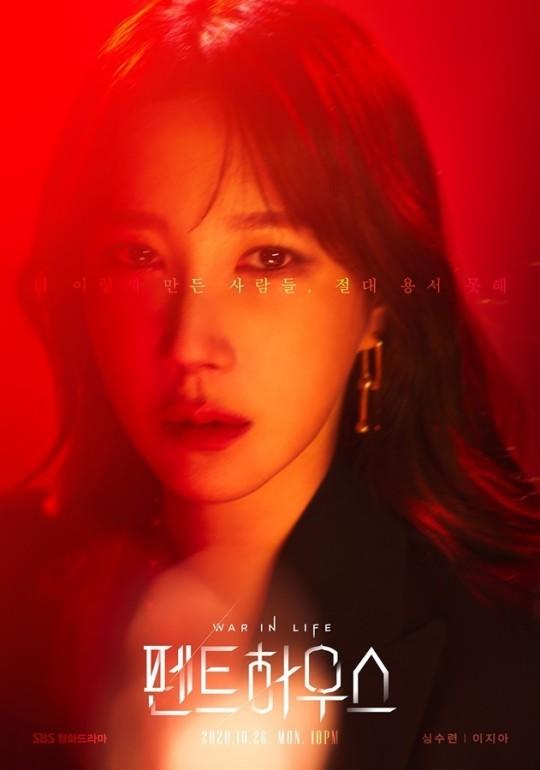 Kim Seo Yeon portays the character of Cheon Seo Jin, the so-called primadonna of the residence, but will do anything to protect her daughter. In the poster, Seo Jin calls out that the world only listens to powerful people, probably implying her distorted desire to covet a higher status. 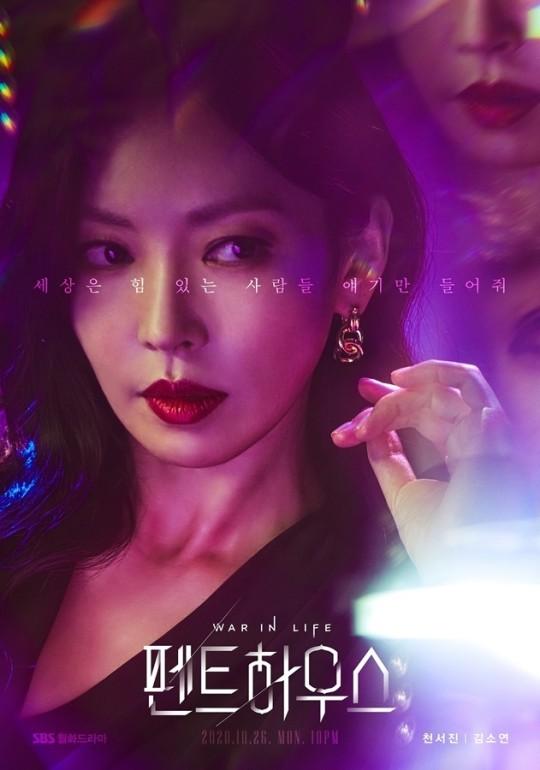 Meanwhile, Eugene plays the part of Oh Yoon Hee who comes from a poor family yet strives to be part of the elusive Penthouse society. Her poster marks, “I will let you live here even if I sell my mother’s heart in half”. This insinuates Yoon Hee’s strong desire and aspiration in life. 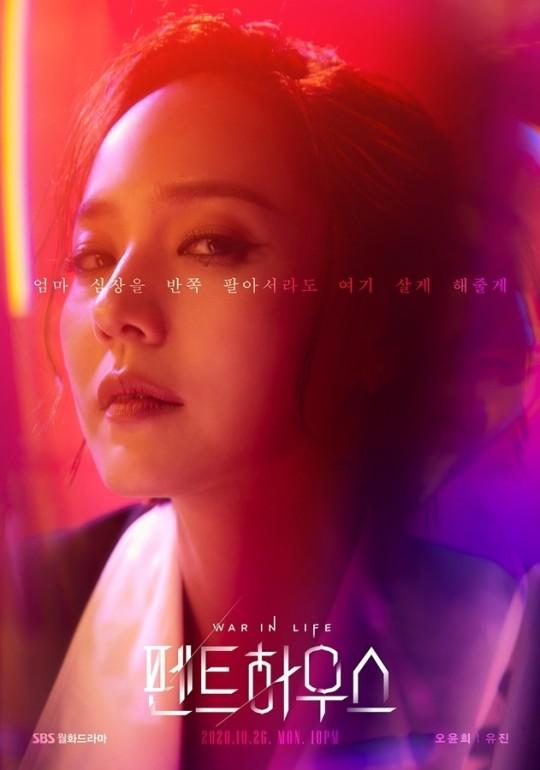