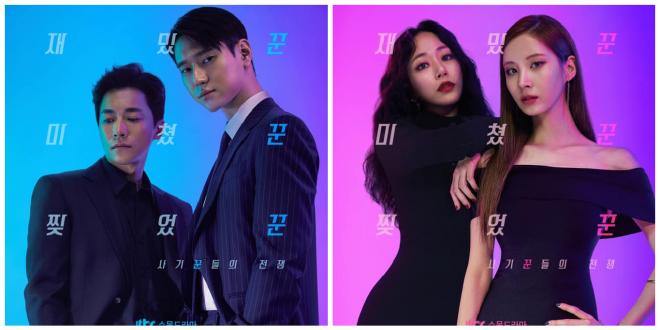 jTBC has been rolling teasers for Private Lives – and everything from the plot to the characters reels anticipation. The series takes an honest look into the private lives of public figures in a society where there is little “real” privacy. This drama is an intimate story about real emotions, real relationships, real lives, and real consequences when things we desperately need to keep secret become public. 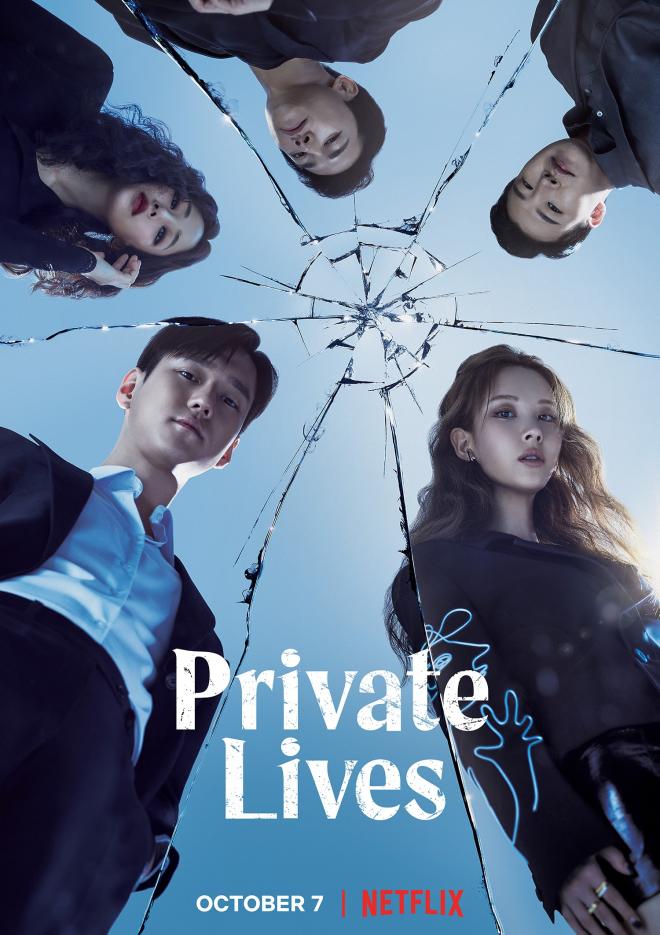 Journeying to the stories of con artists who seek to disclose the private lives of various people. A mysterious manager at a large company with a secret identity joins the mix of its enthralling plot. With oodles of intrigue, you can enjoy figuring out the mysteries and be entertained by their different disguises. 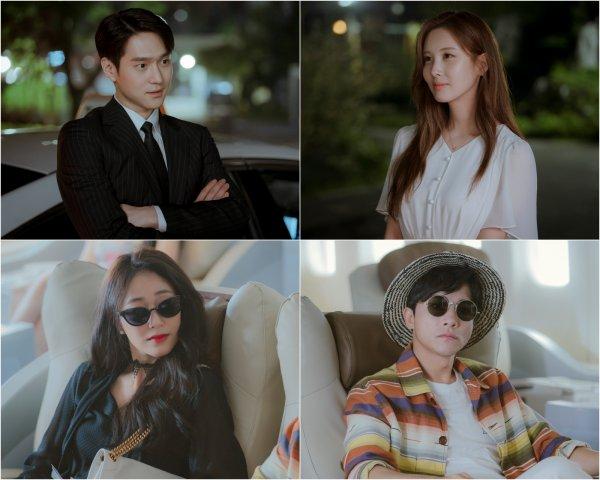 Challenging the role of a fraudster, Seohyun goals a new exciting addition to her drama portfolio which has seen quite interesting range in the last two years. Nurturing her journey as an actress, her new character Cha Joo-eun is described as a master of disguise. She brilliantly changes not only her styling, but also her expressions and behaviors to suit her con missions.

Learning the ropes from her scammer parents since her childhood, she knows just how to manipulate a private life without hesitation to get to her goal. In an interview, she further explained details about her character. “Everything in my life was stained with lies and fraud without my knowledge. As I grew up learning and seeing fraud activities naturally through my parents, I learned the principle of the world faster than my peers. I have an excellent sense of reality so I can objectively grasp the situation I am in.” 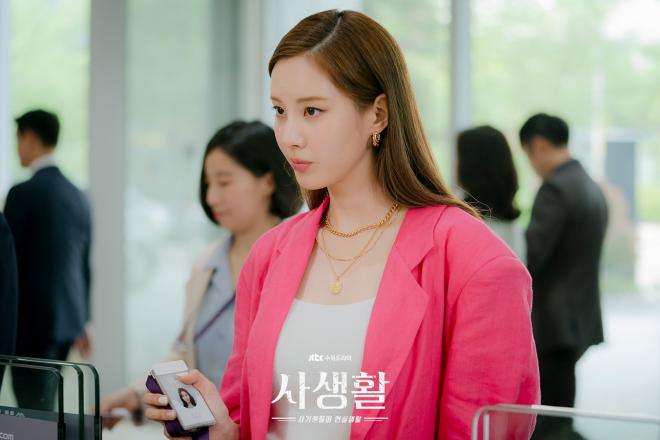 For his post-military project, Go Kyung Pyo suits up to his new character Lee Jeong-hwan. He is a neat and sophisticated team leader of a huge company. Relaying thoughts about his new role, the actor hints about his other life apart from being an ordinary office worker.

He also takes pride of the synergy he created with fellow main leads that will surely manifest in the story. 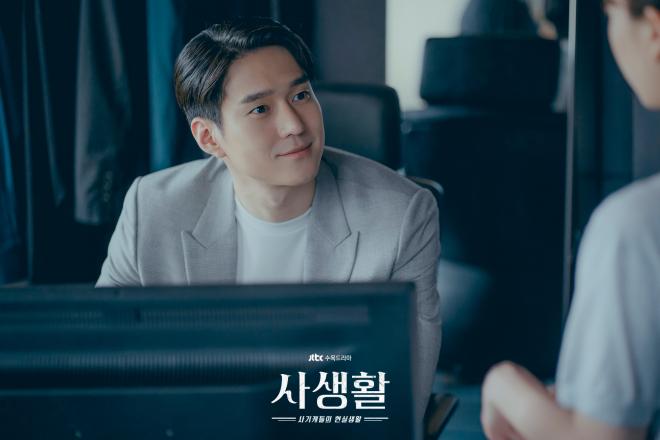 Playing the role of top-tier scammer Jung Bok-ki is actress Kim Hyo Jin, who has broken her acting hiatus, through Private Lives.

Jung Bok-ki has achieved the top 1% in any field. She is a successful businesswoman, but in reality she is the best scammer in the industry. Labeled to belong in the top tier of scammers, she can trick even hustlers with her con games. 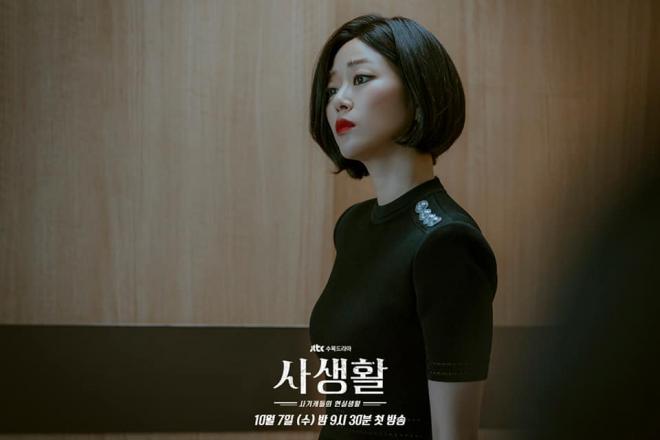 Rounding up the main cast is Kim Young Min who takes the role of Kim Jae-wook. He is revealed as a big-picture expert and a fraudulent partner of Bok-ki.

Sharing details about his new role, the actor expressed how Jae-wook is a possessor of cold reason and relentless sensibility. He struggles to reveal his thoughts well. “If you watch from the standpoint of each character, you will be able to enjoy a more diverse story,” he confidently recommended. 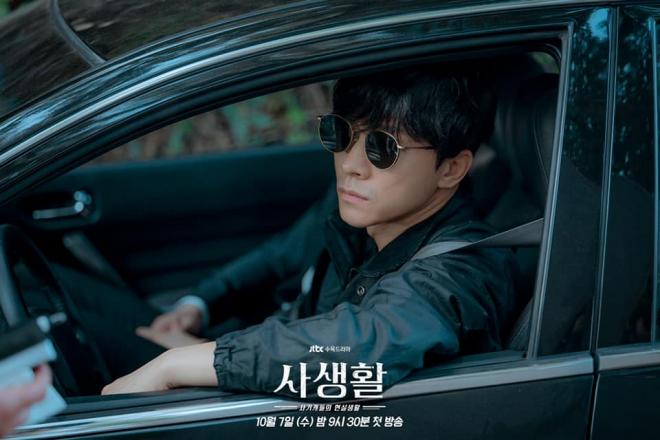 Penning the script for the series is writer Yoo Sung Yul who worked on Heartless City, a well-received espionage themed drama. The series will be directed by Nam Gun with DOREMI Entertainment backing up the series.

The production team has worked on notable dramas such as I Can Hear Your Voice, Beating Again and Queen of Housewives.

Private Lives chalked up October 7 release on jTBC and will be streamed worldwide on Netflix.