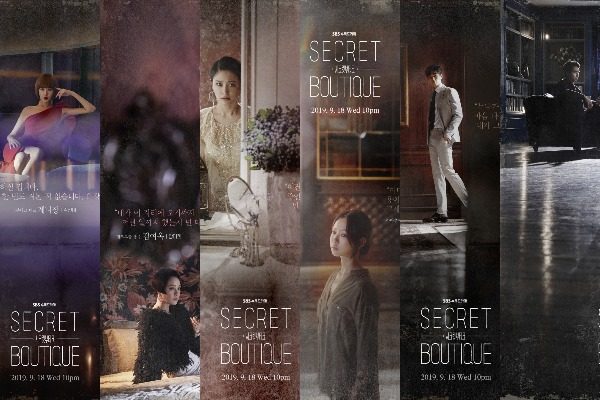 SBS’ latest offering is all about power, revenge and survival, but most of all, it is women-centric. 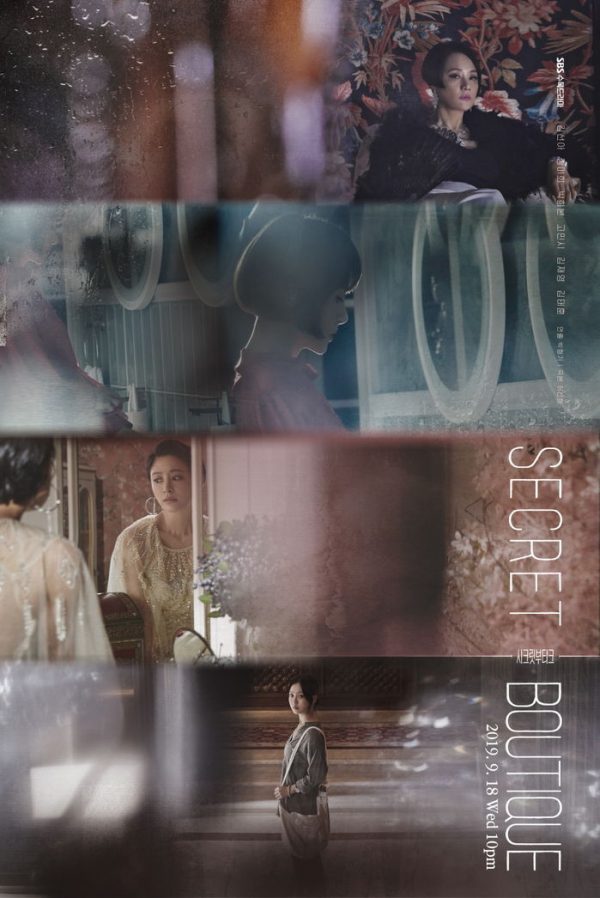 Secret Boutique will follow the story of Jenny Jang, a poor woman who worked at a bathhouse in Seoul. Inching her way to the top, she eventually becomes successful. She runs an establishment named J Boutique and also works as an activist. Shrouded in mystery, Jenny’s mission as the firm’s CEO is to meddle with the business of a private conglomerate and to deal with powerful people along the way. She also gets herself involved in the International Urban Development project. 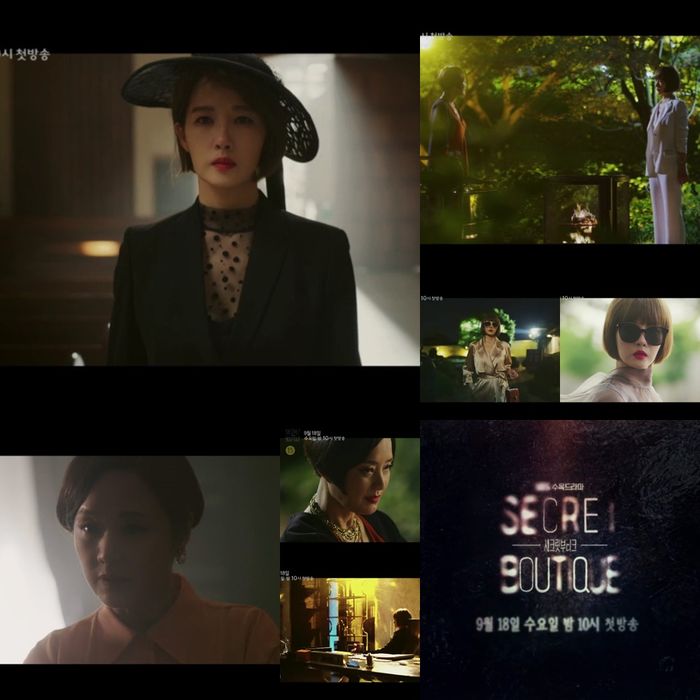 Jenny Kang has been struggling all her life and left the orphanage at the age of 18. She settled and worked in a bathhouse in Gangnam where she learns to deal and mingle with the society’s elites. She became part of the DEO family household and worked as their maid. Now 38, she runs a fashion shop, J Boutique in the same area. Jenny also made a name for herself in the business and political worlds. Harboring a personal vendetta against the head of DEO Company, she will stop at nothing to ensure she achieves her dream of taking over the company. 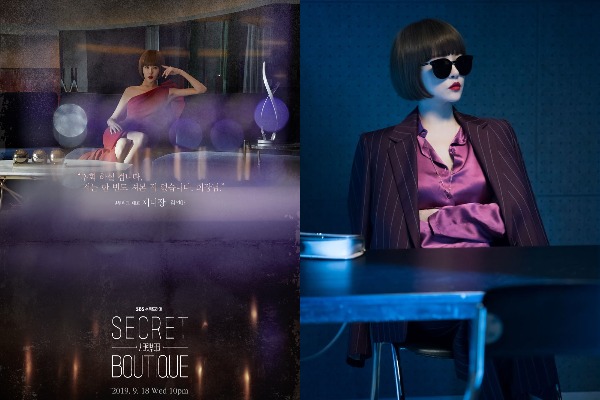 The powerful force behind the success of the DEO group. She holds the highest position in the company as well as the President of DEO Foundation. As the matriarch, she is dominant and likes to exercise her authority over people. No one can truly be at par or deserving of her position as far as she can see. She has long given up in her children and though she likes Jenny’s tenacity, she only sees her as a maid.

She dreams of being in the top 10 domestic groups taking part in the International Urban Development plan to take place in Yongcheon. 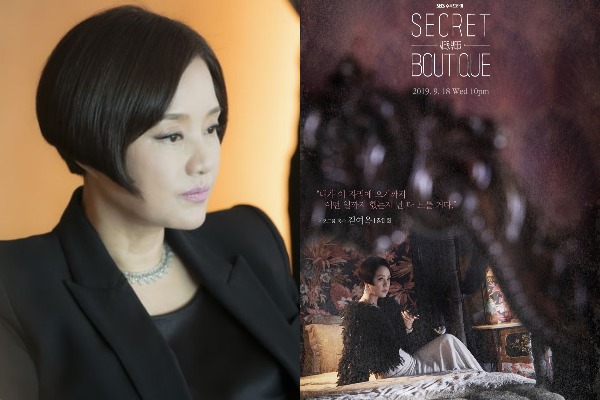 The eldest daughter of Kim Yeo Ok. She is the Executive Director of DEO Foundation and Director of DEO Cosmetics. She befriended Jenny during her stay at their house and mostly depended on her. However, she somehow felt betrayed when Jenny left to pursue a life of her own and chase after success. Her love for her friend turns to hate and despite her standing in the family, she feels insecure and jealous of Jenny. 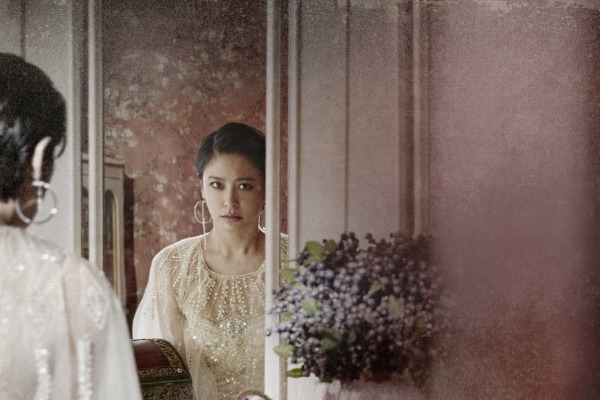 The daughter of a police woman, Lee Hyun Ji seemed to have a bright future ahead of her. At age seven, she was selected as a research student in the Korea Institute of Science and a major frontrunner. However, at nineteen she failed to qualify and discovered she has a knack at playing Go. She decides to become an amateur Go player, but her mother has gone missing. Lee Hyun Ji discovers that the DEO Company played a role in her mother’s disappearance and comes face to face with Jenny. 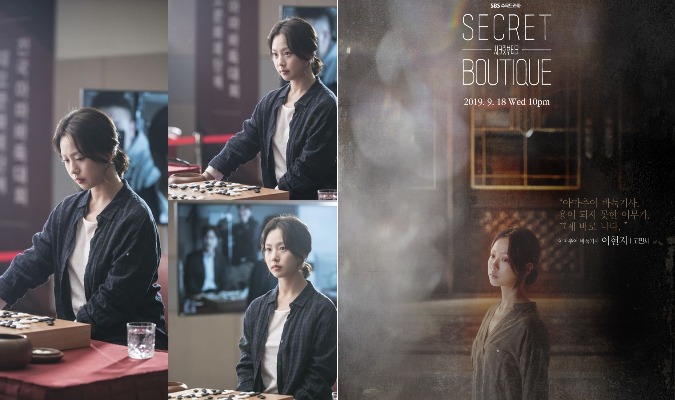 Yoon Sun Woo and Jenny met in the orphanage. He was a troublesome child and does not trust easily. However, he got close to Jenny and pledges his loyalty to her. He always wants to protect Jenny and grew up to be a lawyer. Yoon Sun Woo now works at J Boutique and will do anything to make sure Jenny does not get hurt as well as succeeds. He vows to stand by her side no matter what. 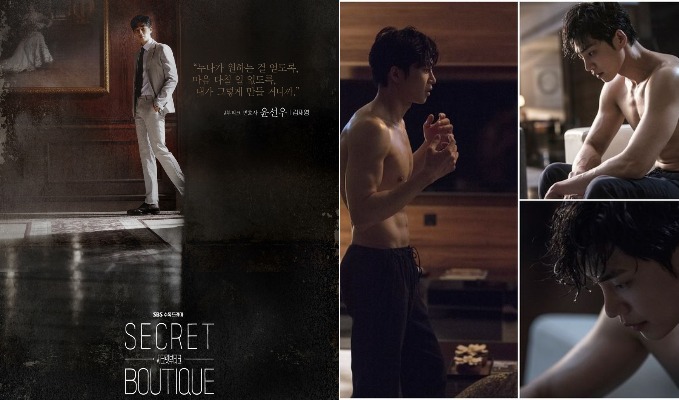 DEO Family’s eldest son and DEO Hotel’s Director. His mother sees him as someone without ambition though he is good as his job. He seems uninterested in the family affairs, particularly the power struggle. He and Jenny share a deep friendship as well, but unlike his sister, his relationship with Jenny is genuine. As they grow older, Jenny becomes his priority. 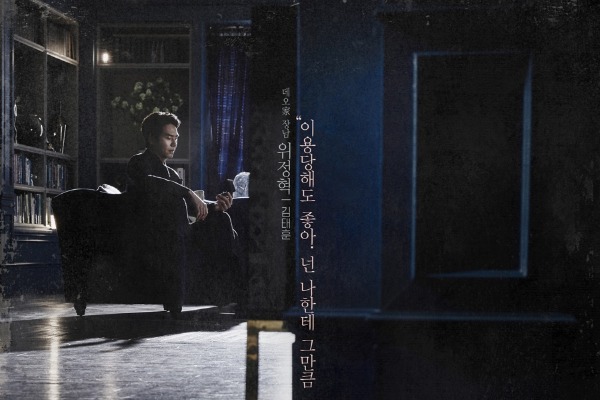 Director Park Hyung Ki, who worked on dramas My Lovely Girl and Dr. Champ, takes over the directing duties of Secret Boutique. This is a reunion project for him and Kim Sun Ah as they worked together in the 2011 SBS drama Scent of a Woman. Writing the screenplay is Heo Sun Hee.

Secret Boutique will premiere on September 18 at 10PM KST on SBS.

Watch the preview below: