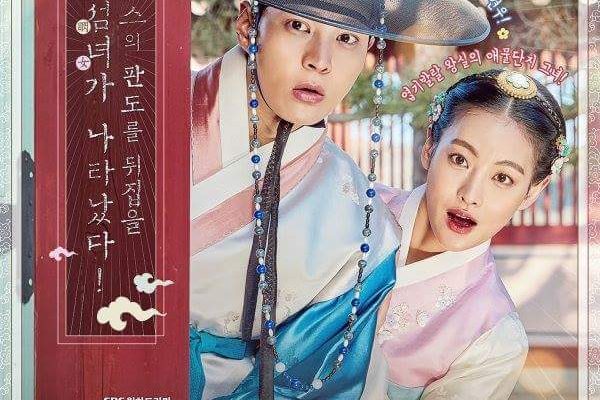 ‘My Sassy Girl’ brazenly makes an impressive cover of its film predecessor with a perfect hybrid of passé backdrop and adorable plot.

Taunted as an adaptation of the Korean rom-com film classic ‘My Sassy Girl’, I am eager to check how the historical setting will equate to the witty Hallyu breakthrough performance of Jun Ji Hyun and Cha Tae Hyun’s movie, which I keep dearly in my heart. I heave a sigh of relief after watching the pilot week, for ‘My Sassy Girl’ paints the TV screen with bright colors and amusing characters. 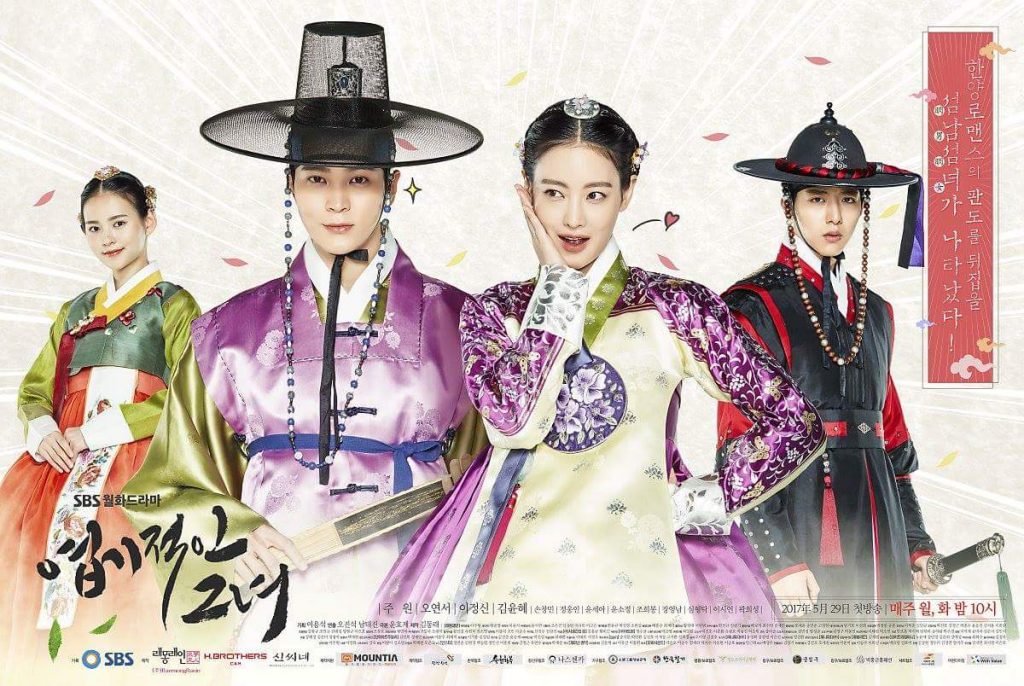 A renowned scholar, Gyun Woo, comes home to Joseon after his extensive studies in Yanjing, where he became acquainted with the Ming Emperor. The King, who dotes on his brainy subject, greets him upon his return and promises a job that awaits him after he gets a well-deserved rest.

Tipsy from his welcome home party, Gyun Woo chances upon a somber- looking lady on a bridge, who almost fell into the water if not for his quick arms that prevented her fall toward.

The magical moment is broken as the lady burps the dish and alcohol she just had, while walking befuddled away from the perplexed scholar, who picks a jade ring she left behind. 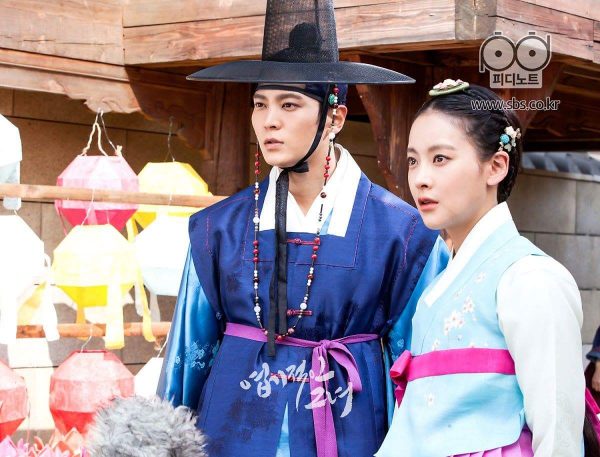 Gyun Woo arrives at a place where the drunk lady also shows up, castigating a man who is overpricing his palanquin service. He meddles when she is cornered by the disrespectful man, and she shows her gratitude in a unique way of throwing up on Gyun Woo’s robe.

The well-mannered scholar over-extends his kindness by carrying the blacked-out girl to an inn, where one room is only available, unfortunately. He washes his clothes but his neat freak side could not stand the girl’s tainted dress, so he tries to remove the dirt from it.

Just then, she wakes up baffled at their position. She jumps on a wrong conclusion and throws punches at him. She is about to go for an all-kill but her sleepy self subdues her body to sleep.

Gyun Woo takes the opportunity to leave the bizarre girl but a woman knocks him out by a sleep-inducing drug. He wakes up inside a prison for attempted inappropriate assault but luckily gets saved by a noble man, who bails him out of the claim. 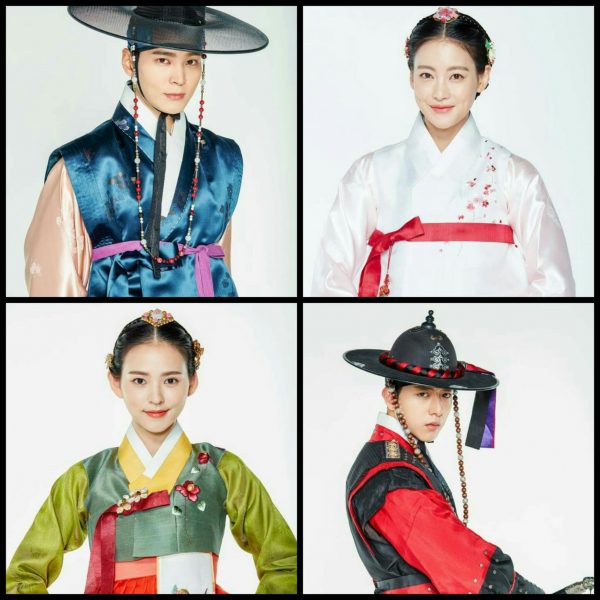 It turns out that the sassy girl is the King’s daughter, who frequently puts the palace in ruckus because of her heedless actions. Following the viral news of her usual reckless behavior of climbing out the palace wall, the ministers are in deep discussion with the King. When she realizes her jade ring is missing, she sets forth to look for Gyun Woo, who is also asking around for her whereabouts.

Princess Hye Myung finds him catching up with a lady friend at a tea house, embarrassing him of his ‘perverted’ behavior the night before. The princess bosses him around to help find the ring he lost but they are unsuccessful to retrieve it. She ends up getting drunk again, and he stays by her side under a big tree. He wakes up with a face note from her to find the ring.

To their surprise, the two meet again when Gyun Woo is appointed to become the prince’s new teacher. To stop her pestering, he agrees to search the ring with her only to be chased by a gang. 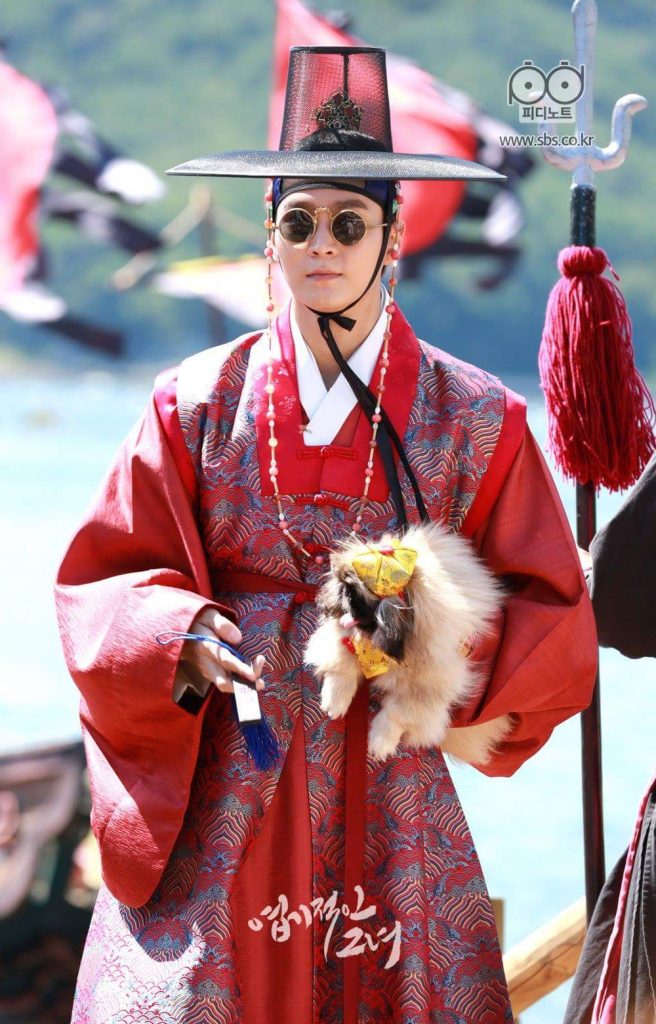 ‘My Sassy Girl’ can easily win the viewers’ heart because it threads to a familiar romance path that is refreshingly modernized even with its historical setting. I cannot wait to witness the bickering princess and scholar transition to a romantic frame. And yes, it is definitely following the trajectory of the original film without losing the primitive set up.

Playing the sassy princess role, Oh Yeon Seo lives up to a feisty princess attitude opposite the cultured rational thinking of scholar Gyun Woo. I was initially adamant to invest my time when I learned about its “My Sassy Girl movie remake label”. So, I am fired up on how this fusion sageuk is shooting beams of cuteness with essential story depth on the side. 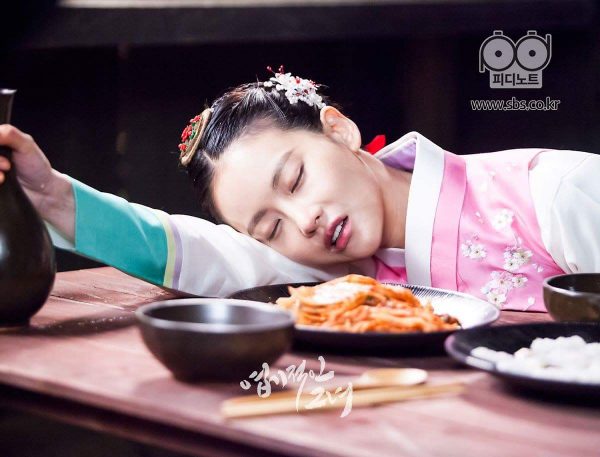 The cinematic capture of Princess Hye Myung’s unladylike mischief makings is adorable. She appears off beat on the conservative world she is living in, but her existence is a source of zest and driving point of the story.

Variety show 2 Days and 1 Night helped Joo Won a lot in his portrayal of an uptight yet clever scholar, who hits an impressive comic timing naturally.  Oh, and Lee Jung Shin looks dapper in his warrior look along, with his longing gaze to the lead girl. I feel like I’m already writing a review on its pilot week but I have to really say that I like how the set design is creatively conceived with the insertion of modern tweaks. 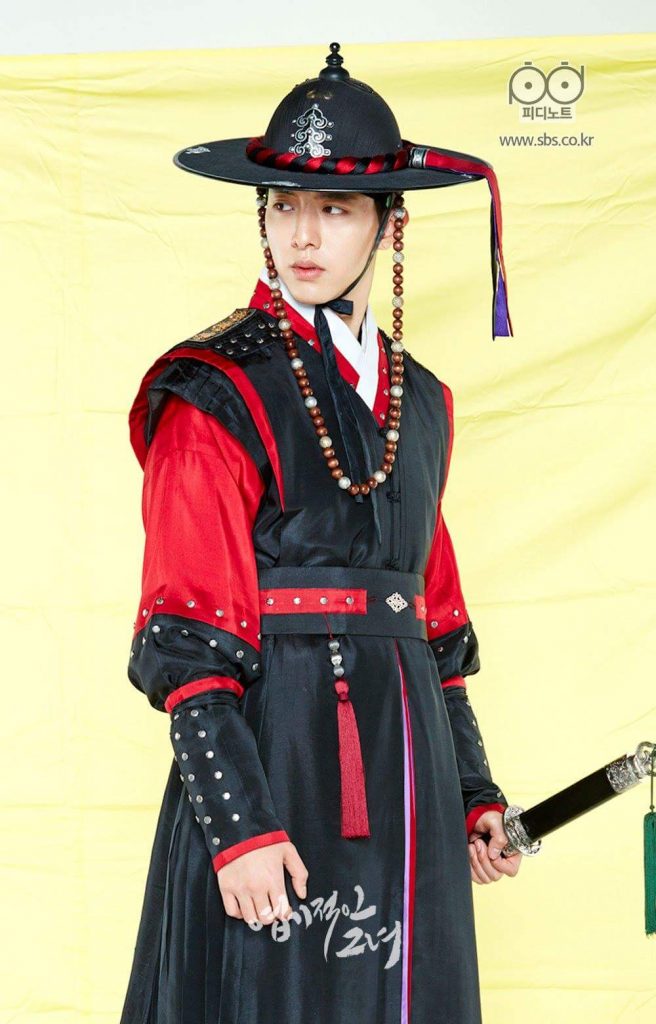 To say I am elated on what I got when I opened this drama gift is an understatement.