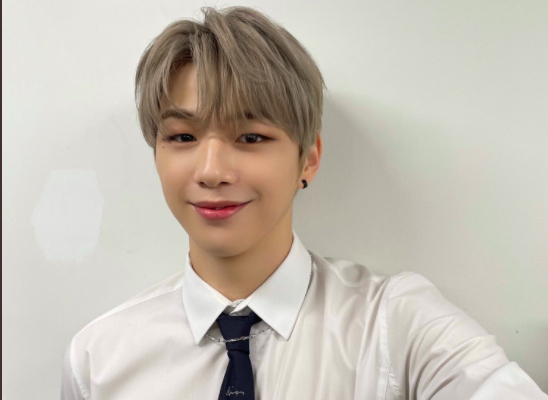 Kang Daniel is about to start a new journey in his career! 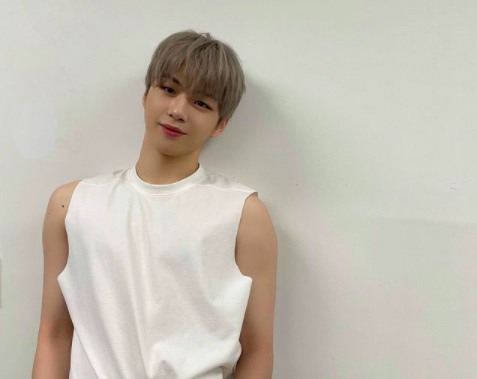 Kang Daniel is currently one of the excellent artists in the K-Pop industry. After debuted as one of the members of the popular Korean boy group Wanna One in 2017, a lot of doors have since opened for the young artist.

From being an idol, CEO, and now into becoming an actor, Kang Daniel was seemingly born to excel in everything he does. According to a report from an online publication on February 1, Kang Daniel is in talks to appear in Disney+’s upcoming drama Our Police Course.

Following the news, an official from his agency, KONNECT Entertainment, released a statement regarding the artist saying “Kang Daniel has received an offer to lead the upcoming drama Our Police Course, and he is currently reviewing it.”

If Kang Daniel accepts the drama offer, he will be playing the character of Wi Seung Hyun, a brilliant freshman student who is starting out at the Korean National Police Agency.

His father is a Commissioner of the Gyeonggi Dongbu Police Agency, which Wi Seung Hyun admires the most. He pursues a career in the police university to follow the footsteps of his father. Not until he encounters an unexpected event in his life and finds himself getting involved with a stranger named Go Eun Gang.

Our Police Course is about the story of young adults, who are in their twenties, making and surviving their journey through college life in their unique ways in one of the most exclusive and conservative universities in South Korea.

This upcoming project looks to become a huge turning point for Kang Daniel to establish a career in the acting industry. Fans are already excited to see their favorite star debut as an actor in a drama.