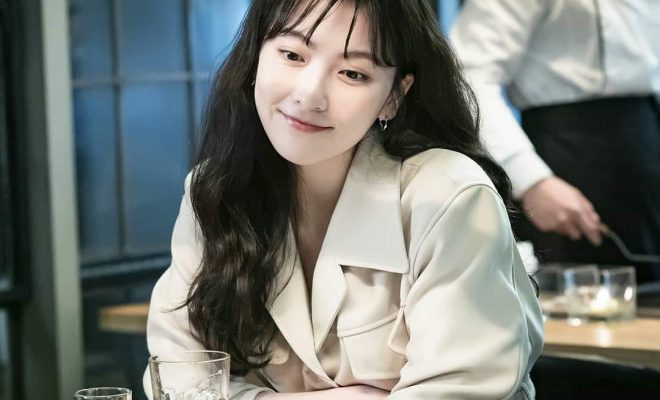 The former KARA member has since pursued acting and singing activities in Japan. Bringing the experience from her drama portfolio overseas, Kang marks her first female lead role in K-Dramaland through Midnight Snack Couple. 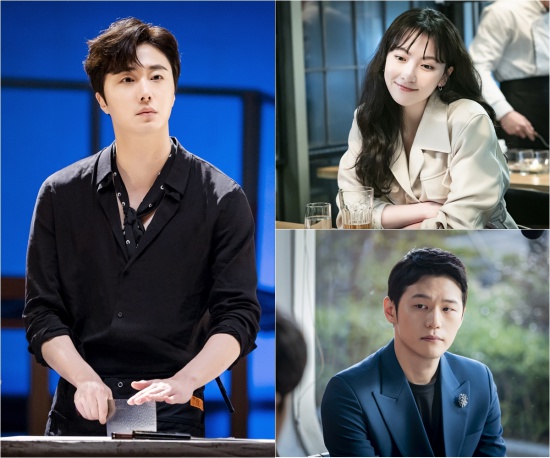 Directed by Song Ji Won, penned by Park Seung Hye; the 12-episode series revolves around a unique romance story set in the backdrop of a late-night restaurant. A healing chef, an entertainment show PD and a passionate fashion designer are set to move as characters in the story.

In the released character stills of her role, Kang Ji Young beams with a lively smile and attractive charm. She takes the role of diligent contractual variety show PD, Kim Ah Jin.

After a hard day, a drink from ‘bistro72’ and serving of delicious dishes are the only pleasures in her life. Like any other aspiring director, she also goals of making her grand directorial debut.

Kang’s character Ah Jin is sketched to be a cheerful person who likes to drink and munch on food. Finding the warmth of a bistro run by Chef Park Jin Sung (Jung Il Woo), she thought of a golden idea. 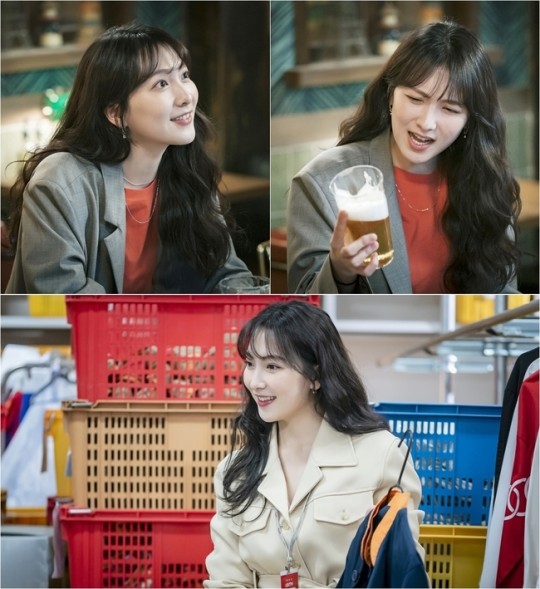 Recruiting Chef Park as a host to capture the viewers of her show, will she get successful to her goal. And will she find romance in the process?

The production team said, “Kang Ji Young’s passion is as strong as that of Kim Ah Jin. She brings vibrancy to the character and creates great chemistry with fellow actors.”

Promising Kang’s charm that has never been seen before, the production team further added to look forward to the show.

Midnight Snack Couple premieres on jTBC starting May 25 at 9:30 pm. 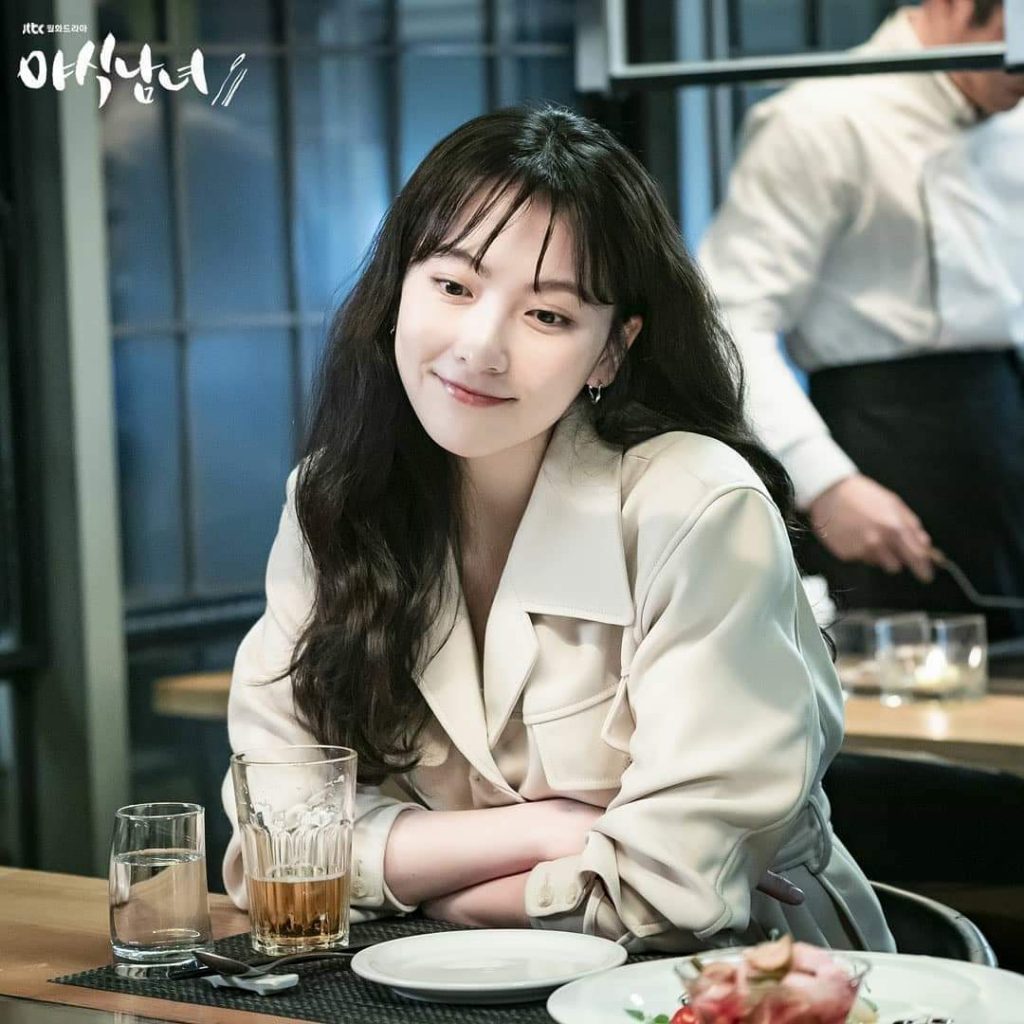