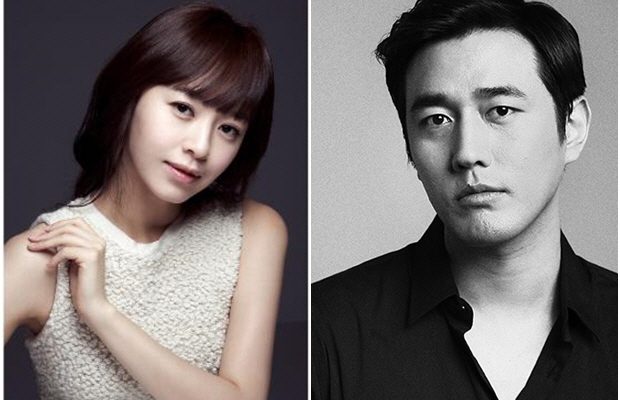 Kang Sung Yeon and Jo Han Sun will be solving mystery cases in their upcoming work.

MBC’s new drama, 미쓰리는 알고 있다 Miss Lee Knows (LT) has decided to cast Kang Sung Yeon and Jo Han Sun and had already begun with the production.The drama revolves around the mystery events which had occurred in an apartment complex that is undergoing reconstruction. 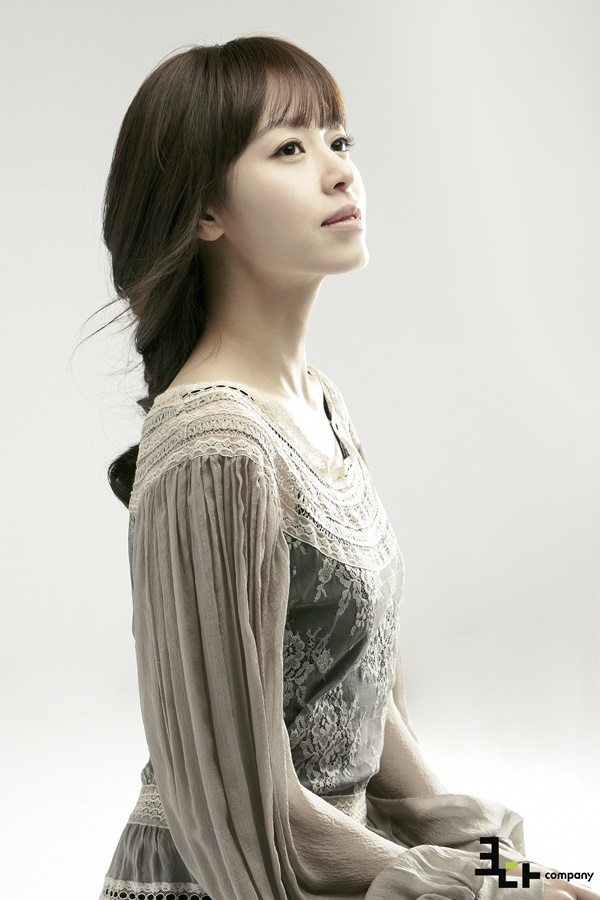 Kang Sung Yeon plays the role of Lee Gung Bok, a real estate agent who is working on the reconstructed apartment and she is known to be very meddlesome. Jo Han Sun plays the role of a veteran detective In Ho Cheol. Together, Gung Bok and Ho Cheol are going to work together in their pursuit of truth while also having a banter with each other. 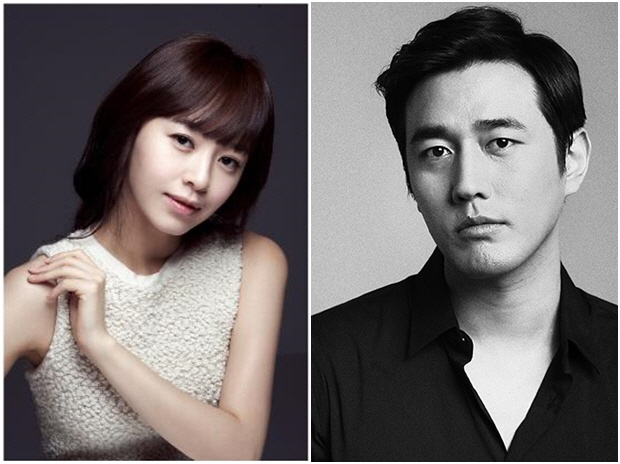 The drama is written by Seo Young Hee and directed by Lee Dong Hyun who had worked on Golden Garden and Less Than Evil. Miss Lee Knows also sets high expectations because its script was the winner of the 2019 MBC drama competition. It was  for also praised excellent immersive writing.

Actress Kang Sung Yeon said, “I love this work as it contains human desires and truths that are revealed through an event. 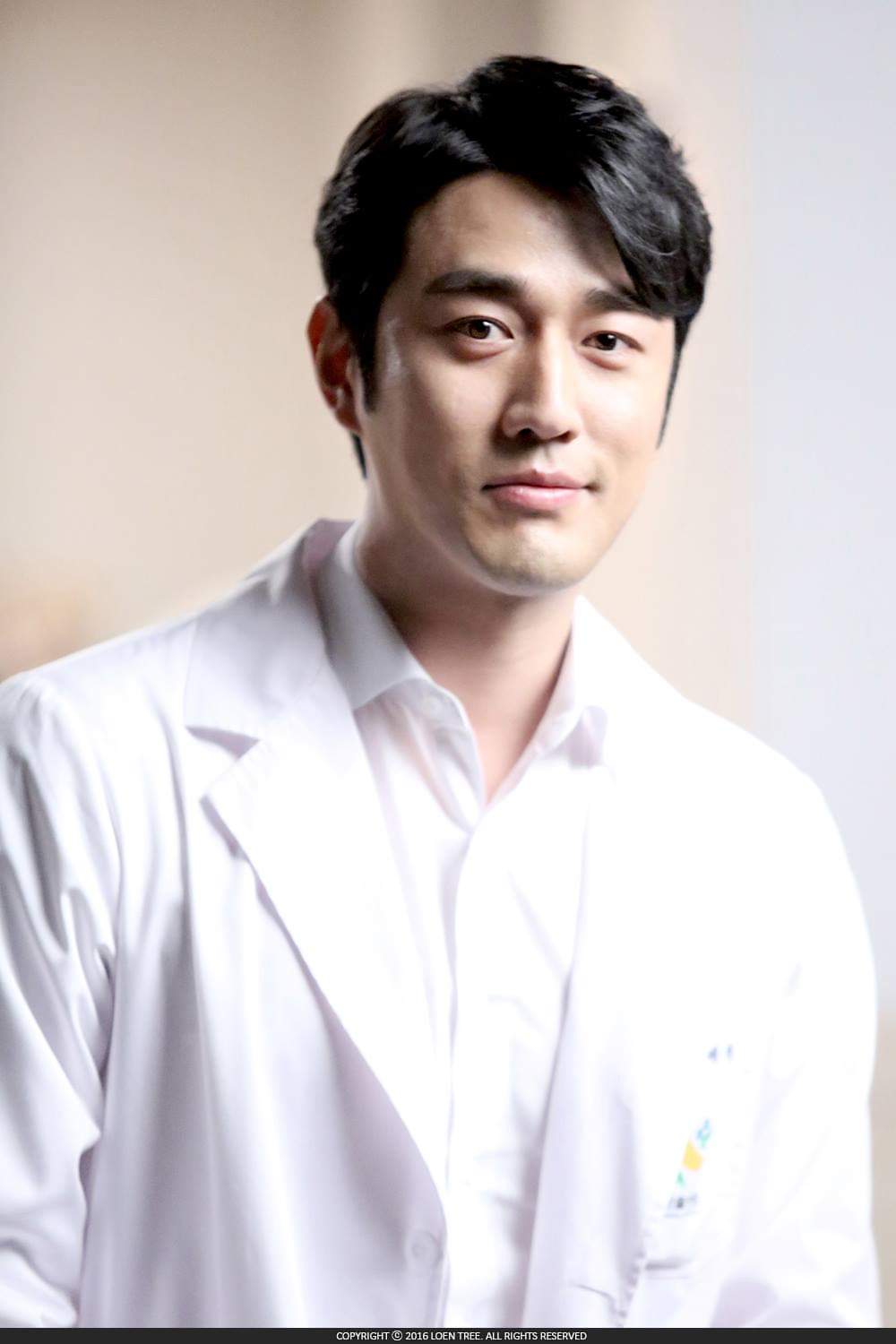 Kang Sung Yeon had recently appeared in the drama Mother of Mine while Jo Han Sun appeared in Stove League.

On the other hand, among the award-winning works of the MBC Drama Competition, the works that have been released are Radiant Office, Lookout and Angry Mom. All of these works have attracted viewers by bringing fresh air to drama storytelling. Miss Lee Knows is also a work that is highly anticipated as it is a work with an outstanding narrative.

The first episode of the drama is scheduled to air in July 2020.