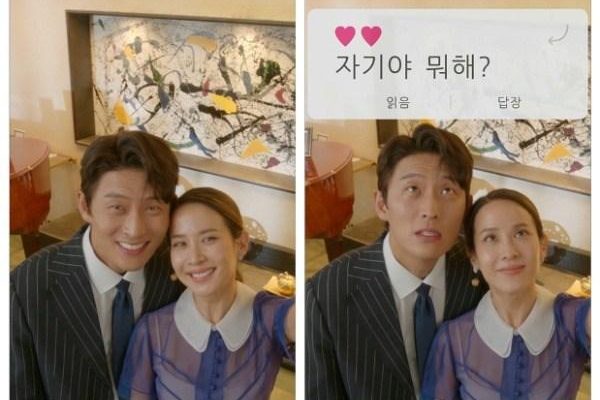 The short teaser for If You Cheat, You Die is hilarious and equally intriguing! 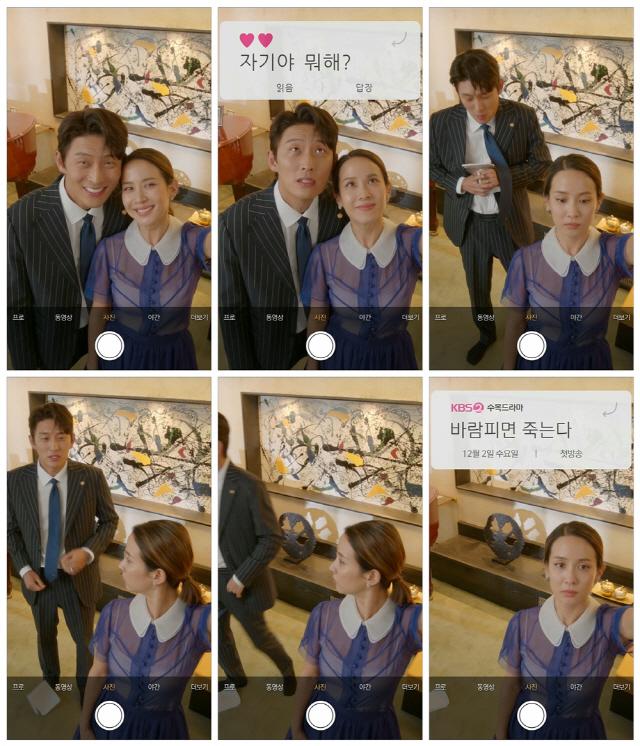 The drama tells the story of married couple Kang Yeo Joo and Han Woo Sung. She is a best-selling author of crime stories while her husband is divorce lawyer. Upon marriage, Woo Sung has signed a special memorandum. It says that if he cheats with her wife, he is as good as dead.

In the video, the couple is affectionate and happily poses in front of the phone to take a selfie. Suddenly a notification pops up saying “Honey, what are you doing?”. Woo Sung frantically explains that the sender is his grandmother.

He added that the double heart is how he saved her name on his phone. After uttering his excuse, he leaves right away. Meanwhile Yeo Joo has a quick change in facial expressions – from happy to doubtful and sad.

According to the production crew the teaser displays a scenario that is familiar and captures a moment any couple could be in. They said, “Cho Yeo Jong and Go Joon did great in showing the right emotions and reactions. Their expressions draw a more interesting picture.” The production wants fans to watch out for the actors’ chemistry. They also hopes that viewers enjoy seeing “the tumultuous but sweet marriage of the couple.”

PD Kim Hyung Suk (My Golden Life, Oh My Venus) takes on directing duties and writer Lee Sung Min is in charge of the script. If You Cheat, You Die airs on December 2 at 9:30PM KST, taking over the Wednesday-Thursday block occupied by Do Do Sol Sol La La Sol.