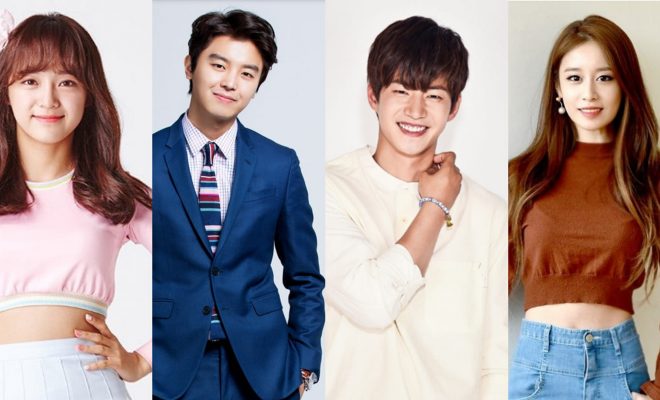 Let Me Hear Your Song is set to have a talented and star-studded cast. 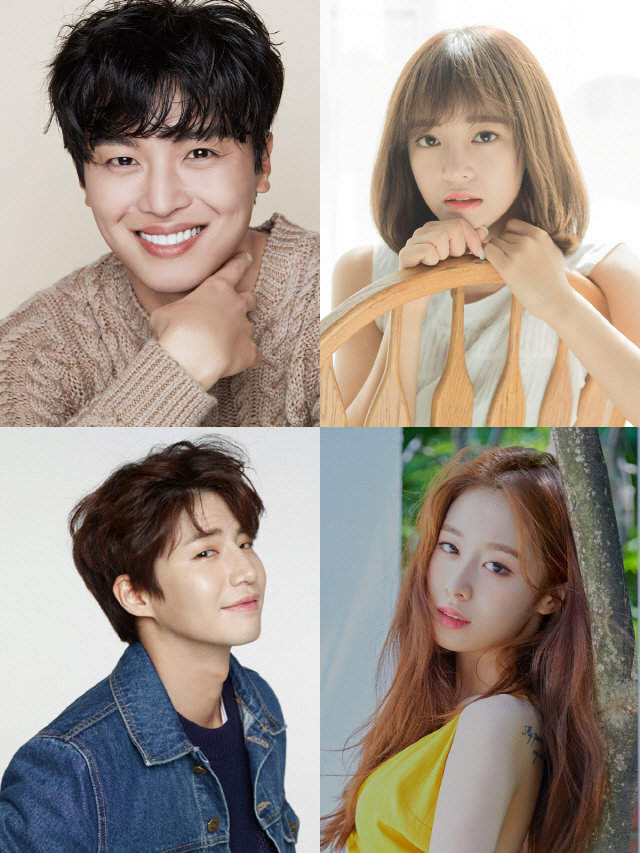 Let Me Hear Your Song centers around Kim Se Jong’s character, Hong Yi Yong. She witnessed a murder, but developed amnesia, and can’t remember what happened. Yi Yong is a simple-minded woman with a case of insomnia.

Jeon Woo Jin plays the part of Jang Yoon. He attempts to help out Yi Yong with her insomnia by calling her every night. Together with Song Jae Rim and Park Ji Yeon, they attempt to solve the murder that Yi Yong witnessed. 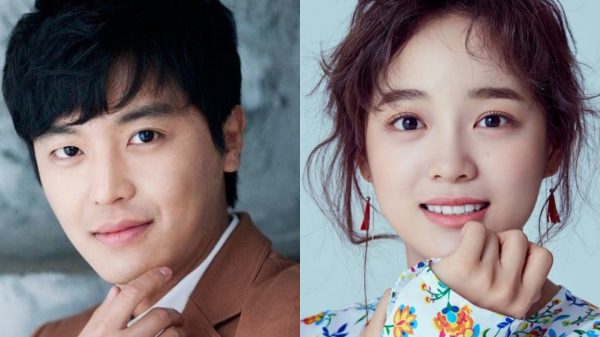 In addition to the mystery of the murder, they all work together in an orchestra. Yi Yong works as a timpanist. Jang Yoon is the pianist of the orchestra, who is also tone-deaf. Song Jae Rim will play an orchestra conductor, who is really good at his job. He is also a character oozing with charisma, and draws women to him. On the other hand, Park Ji Yeon will be the violinist Ha Eun Joo. She is a heart breaker but cold-hearted and aloof.

Fans will be excited to see Kim Se Jong in a more mature role. Her last appearance on the small screen was in the youth-oriented drama School 2017. Yeon Woo Jin recently wrapped up the thriller drama Priest. Song Jae Rim had a busy 2018 with two dramas, namely Secret Mother and Clean With Passion For Now. And lastly, T-ara member Park Ji Yeon will be making her comeback through this drama. Her last appearance was in the 2014 drama Triangle.

The production crew stated that they are excited about the chemistry between these four actors, and call upon fans to look forward to the synergy they will bring to the drama.

Let Me Hear Your Song premieres in July on KBS after Perfume.

Hellokpop, as an independent Korean entertainment news website (without influence from any agency or corporation), we need your support! If you have enjoyed our work, consider to support us with a one-time or recurring donation from as low as US$5 to keep our site going! Donate securely below via Stripe, Paypal, Apple Pay or Google Wallet.
FacebookTwitter
SubscribeGoogleWhatsappPinterestDiggRedditStumbleuponVkWeiboPocketTumblrMailMeneameOdnoklassniki
Related ItemsJeon Woo JinKim Se JungLet Me Hear Your SongPark Ji YeonSong Jae Rim
← Previous Story “Her Private Life” Releases Exclusive Glossary For Fandom Beginners To Kick Off Premiere Episode
Next Story → Upcoming K-Drama “Asadal Chronicles” Starring Song Joong Ki And Jang Dong Gun Alleged Filming Up To 151 Hours A Week