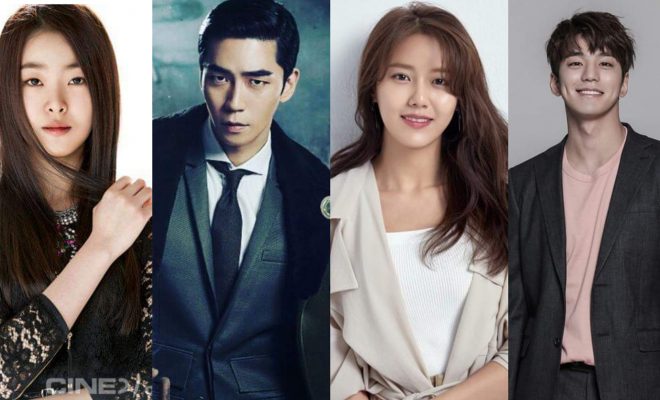 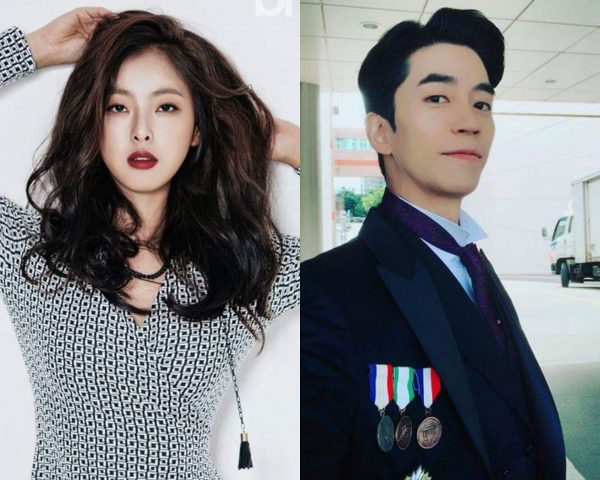 Perfume is about Min Jae Hee, a middle-aged woman who devoted her life to her family. Soon, her family is destroyed enraging her in the process. She stumbles upon a mysterious perfume. Upon using it, her appearance changes into her younger self. Proud of her new appearance, Jae Hee becomes a model. She meets Seo Yi Do, a successful but mean fashion designer. Not only is he mean, but he also has a lot of phobias and allergies.

Kim Min Gyu will star as Yoon Min Seok. Because of his naturally handsome features, he is a world-famous star. His goal is to enjoy life as much as possible.

The latest addition to the cast, Shin Hye Jeong, portrays the role of Son Mi Yu. Her character has been a fashion model since she was a child. Her main goal is to capture the heart of Seo Yi Do. Additionally, she is mean-spirited and selfish.

Meet The Cast of Perfume

The handsome lead actor Shin Sung Rok is no rookie to Korean dramas. He has had over 16 dramas to his name. In February this year, Shin was part of the highly successful series The Last Empress. The drama was a hit that SBS decided to extend the drama from its original 48 episode run and added 4 more episodes. He’s also part of the upcoming action drama Vagabond.

Fresh-faced and beautiful, Go Won Hee was part of the famous drama Welcome to Waikiki in 2018. In the same year, she joined the cast of Your House Helper. Shin Hye Jeong was part of several dramas as well. She had bit roles in Cheongdamdong Alice and A Gentleman’s Dignity. Fans last saw her in the 2018 drama The Good Witch.

Boyish and refreshing, Kim Min Gyu brightens the dramas he has taken part of. He was cast in the 2016 drama Signal and the 2017 romantic dramas Because This Is My First Life and Meloholic. In 2018, he had two successful dramas, Rich Family’s Son and Rain or Shine.

Perfume will be released on KBS after My Fellow Citizens in June.