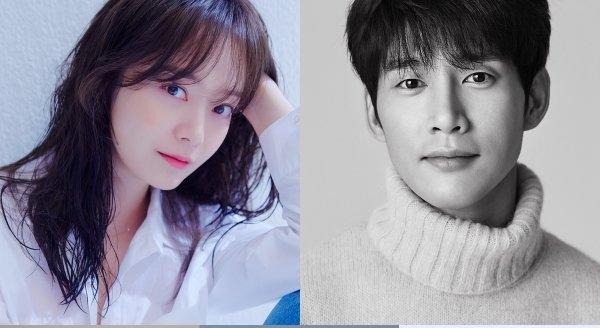 Hee-soo is the first of four film projects in the pipeline of KBS under the theme of satisfying the five senses with a novel and original story and high-quality visuals.

Depicting the yearning of parents who lost their six-year-old daughter in a car accident, Hee-soo explores the kind of life a mother and a father go through to escape the feeling of loss by restoring their daughter who died through virtual reality.

The VR element is expected to provide a different kind of fun by combining the heartbreaking family love with a refreshing “scifi horror”. 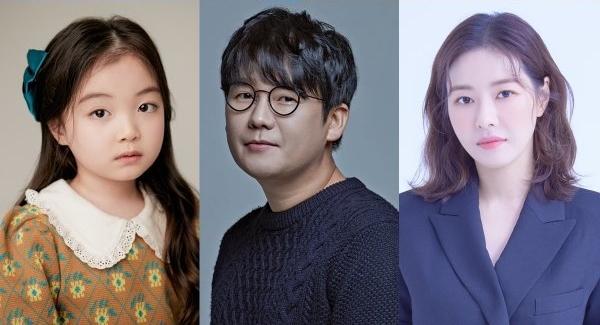 Jeon So Min and Park Sung Hoon take on the roles of Hwang Joo-eun and Ko Tae-hoon, who are the parents of Hee-soo (Kim Yun-seul). They both have their own careers and loving parents to Heesoo.

Attention is focused on how the two actors, who have both shown unrivaled character digestion through a number of works, will portray the dramatic psychological change of parents who lost their children.

Hee-soo will premiere in October on KBS 2TV. Viewers can preview it two weeks in advance on online video service platforms Wavve and Btv.