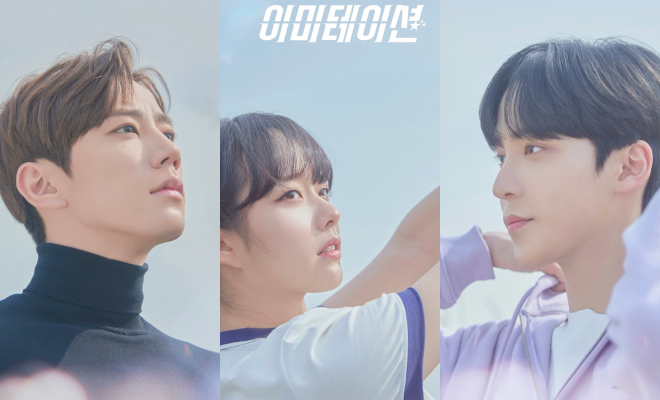 KBS unveils new poster images for the cast of Imitation, exciting fans for the webtoon adaptation to come! 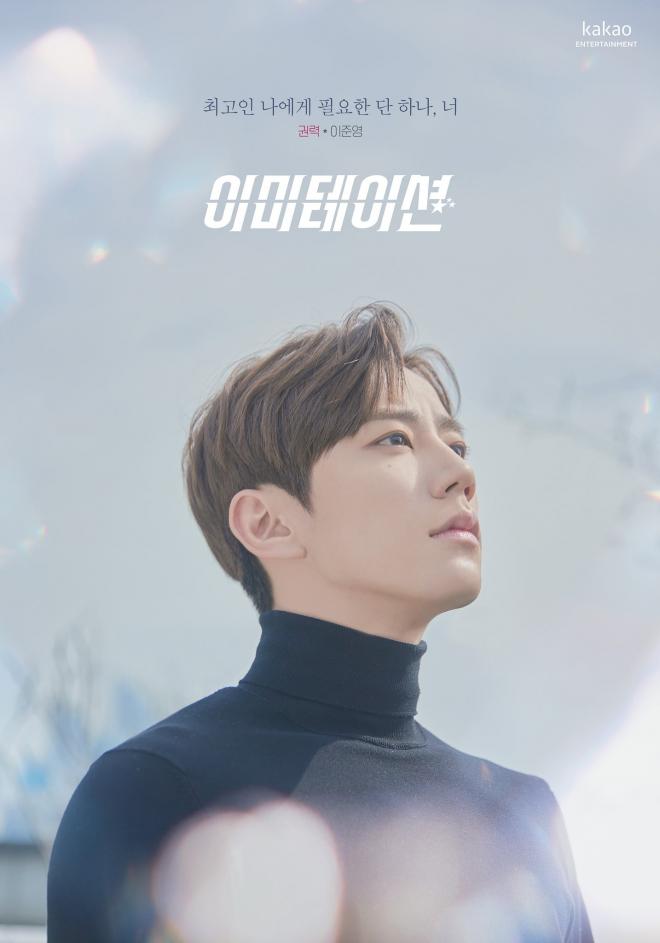 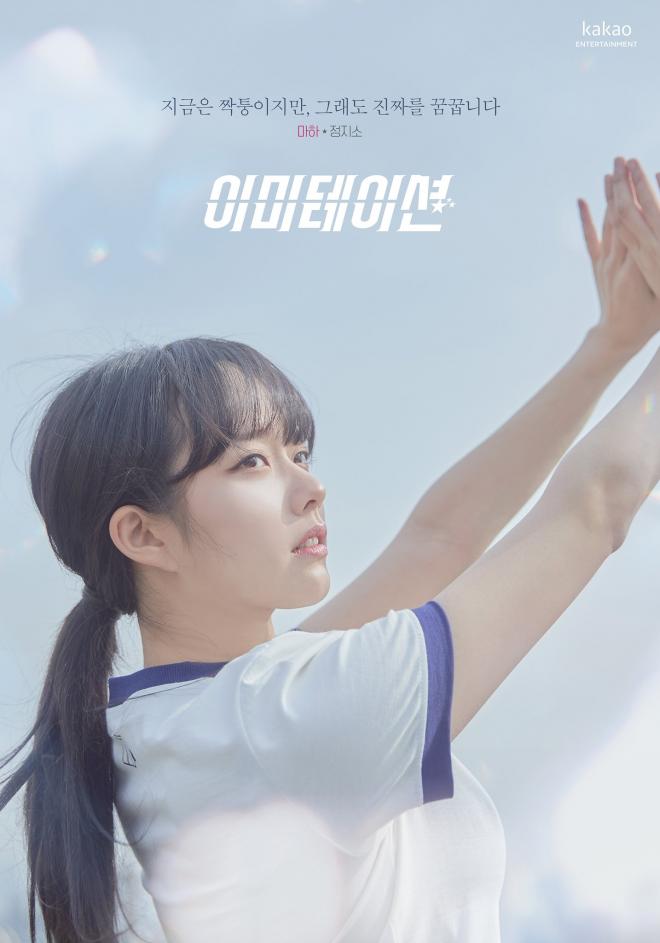 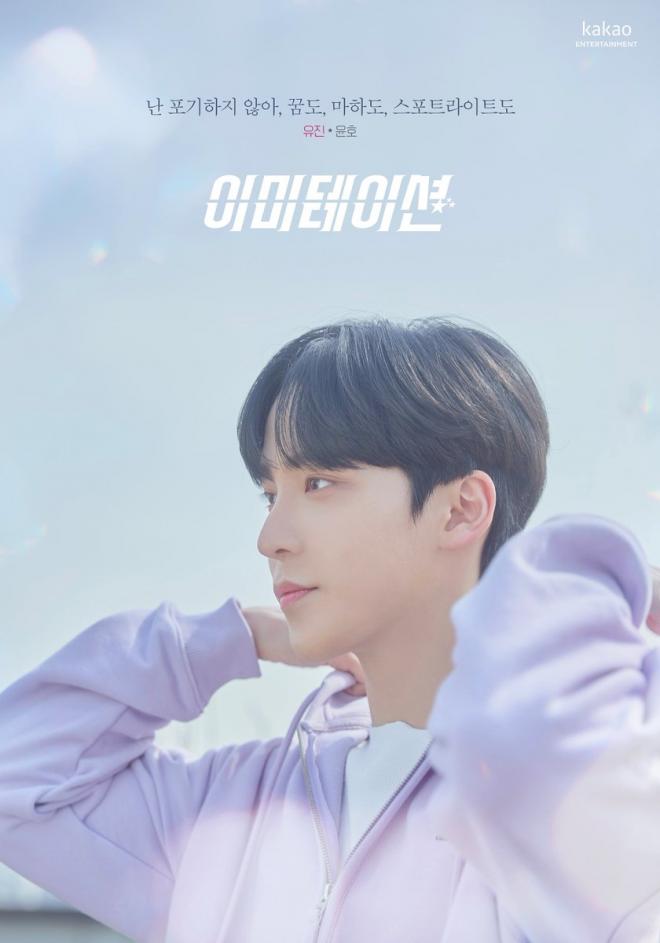 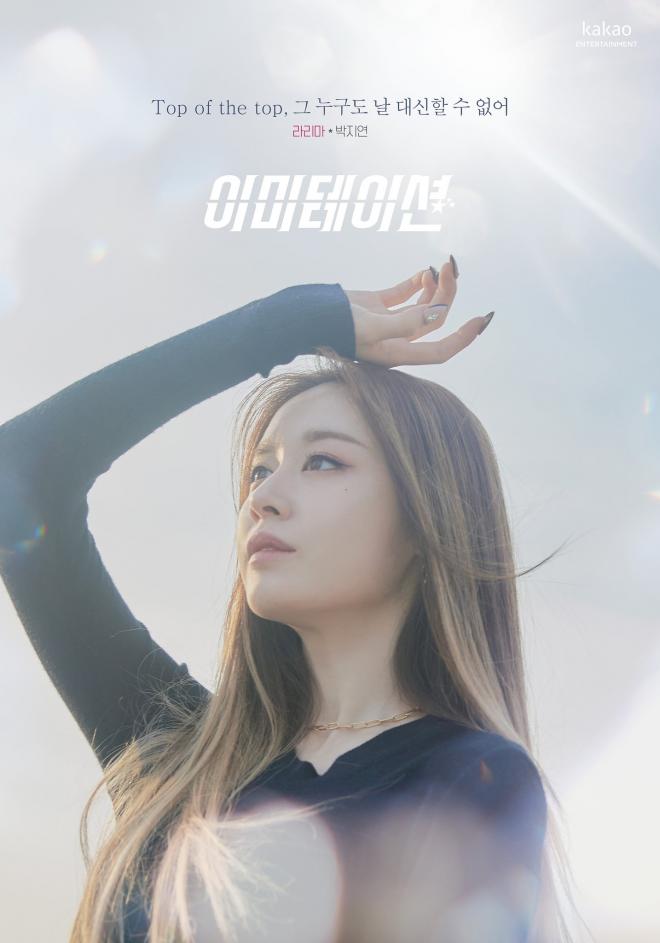 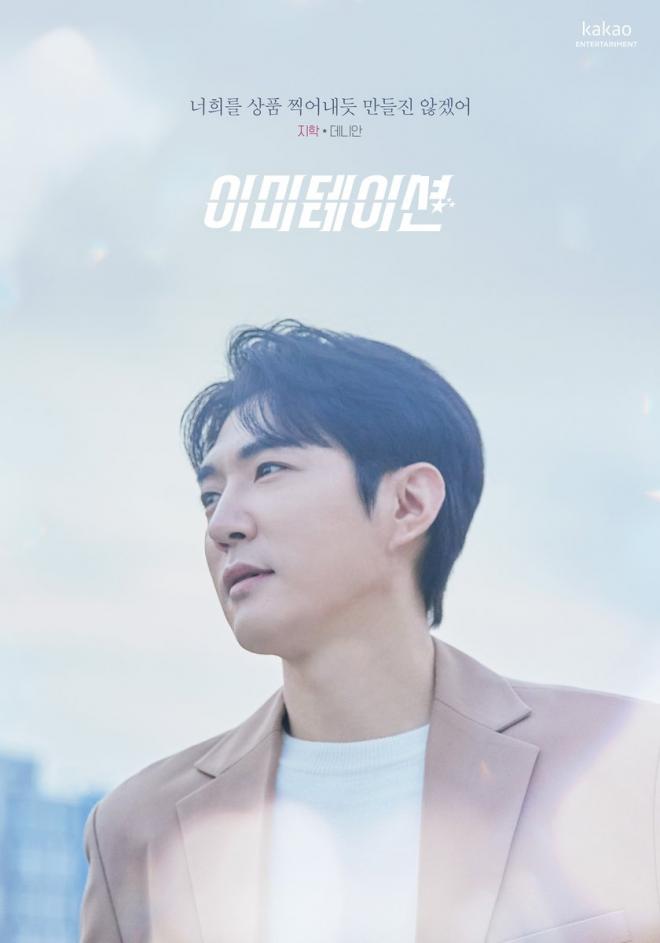 The sunlit photos reveal the passion of each character, intriguing fans for the story to come.

Reach For Your Dreams In Imitation

Jung Jiso demands attention with her doll-like features and sharp gaze. Viewers are drawn to the caption of the poster, depicting her ambition. The image states, “It’s fake right now, but I still dream of being real.” Moreover, Lee Junyoung as the center of SHAX captures the hearts of fans with his handsome visuals and purposeful look, along with the caption “The only thing I need, you, the best”, hinting at the romance brewing between Kwon Ryuk and Maha.

Furthermore, Park Jiyeon displays immense charisma. Her teaser image indicates her character’s power, stating with confidence, “Top of the top, no one can replace me.” As such fans eagerly await the drama, many are looking out for Jiyeon’s portrayal of La Rima, the most popular female soloist of the Imitation worldview.

Additionally, ATEEZ’s Yunho also shines brightly as Yoojin. Despite his soft appearance, he has strong tenacity and perseverance that should not be overlooked. His poster caption states, “I won’t give up on my dream, Maha, and the spotlight.” Many look forward to seeing his charms as Sparkling’s center idol and witness his growing feelings for Maha.

Lastly, Danny Ahn portrays Jihak, the CEO of the agency behind the three-member girl group called “Tea Party”. His image caption raises curiosity regarding his character’s aims as it promises, “I won’t make you look like a product”. As a result, fans are interested to see how he supports Maha’s dreams of becoming a true star in Tea Party.

With these posters, curiosity for Imitation continues to grow. The story features the hopes of those who wish to become an idol, the competition of the industry, and burgeoning romance.

Meanwhile, Imitation will premiere at 11:20 PM KST on Friday, May 7.