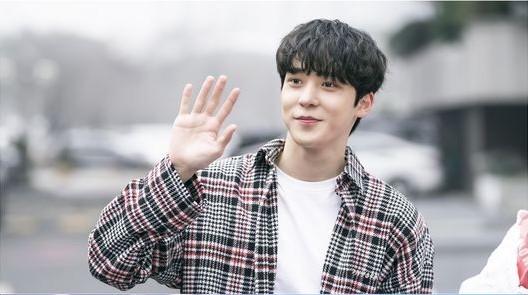 KBS reveals new images of ATEEZ’s Yunho as Yoojin, praising the idol for his passion throughout filming! 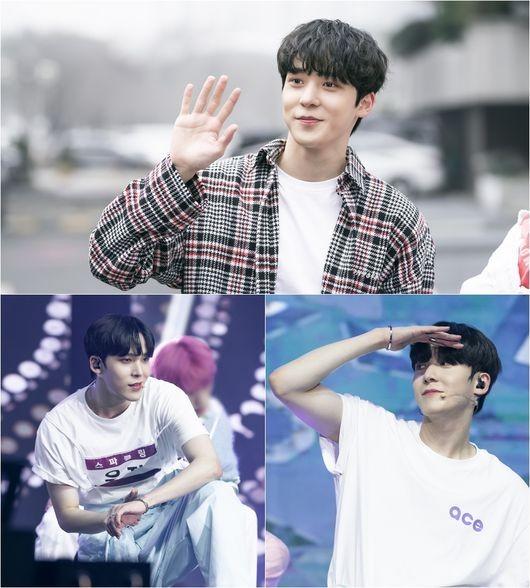 Yoojin is a passionate character with stubborn perseverance. Moreover, his dual charms between his dedicated work ethic and soft appearance will stir the emotions of viewers with his sweet charisma.

As such, expectations soar for Yunho’s performance as the center of Sparkling. His appearance in the stage teaser photo captures his boyish charm and his intense stage presence. Many are eager to see the idol show his various talents throughout the drama.

Meanwhile, the production staff from Imitation stated, “Yunho has completely digested the character of Yoojin, which is unbelievable considering that it is his first acting challenge, based on his passion and effort. Please look forward to Yunho’s unlimited charm and performance, who joined as Sparkling’s center, Yoojin.”

Fans of the original webtoon anticipate watching it come to life. Since its first serialization in 2014, the original Kakao Page webtoon amassed over 4.6 billion views, 3.9 million subscribers, and 600,000 comments. It boasts a global readership from places including North America, Japan, China, France, Indonesia, Thailand and Taiwan.

The story is a tribute to all aspiring idols in the era of stiff competition. Imitation airs May 7 at 11:20 PM KST on KBS 2TV.