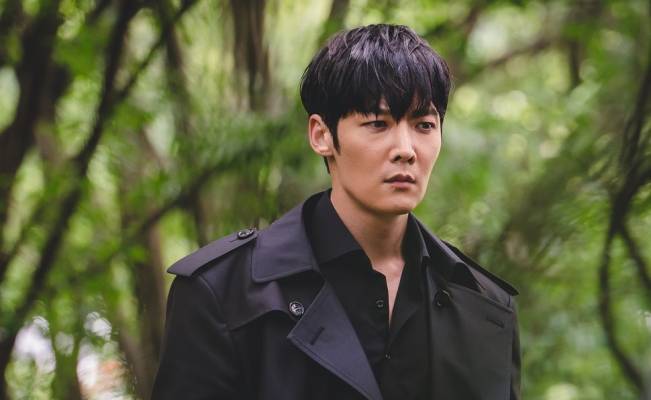 Choi Jin Hyuk transforms into his zombie character in the first official poster of Zombie Detective.

KBS2 TV’s Zombie Detective is a human comedy series following the story of a human-like zombie coexisting with humans. He becomes a detective and struggles to find his past. The series is produced by KBS Entertainment Bureau, the creators of Producers and Go Back Couple. 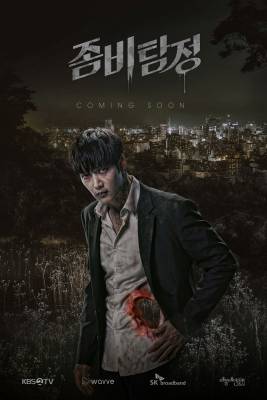 In the poster released, Choi Jin Hyuk is standing alone in a lonely atmosphere while leaving the city behind. Unlike conventional zombie characters, who are unconscious of their state, Choi Jin Hyuk meanwhile gives off a strong look.

Despite his skin covered with wounds and his abdomen perforated, Kim Moo Young remains expressionless without any hint of pain.

His quirky adventures and investigation against injustice provides an amusing room, foretelling the birth of a delightful human comedy drama. 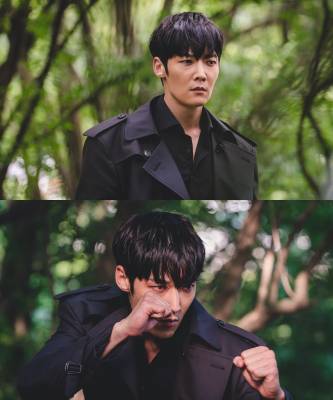 Park Joo Hyun suits up the role of Gong Sun Ji, a current affairs program writer. She has unique toughness and sociability with exemplar sense of justice.

The drama stills shows Gong Sun Ji in a bright atmosphere with her brave smile. Through her burning passion and bubbly charms, anticipation blooms on how Park Joo Hyun will draw her role as Gong Sun Ji. 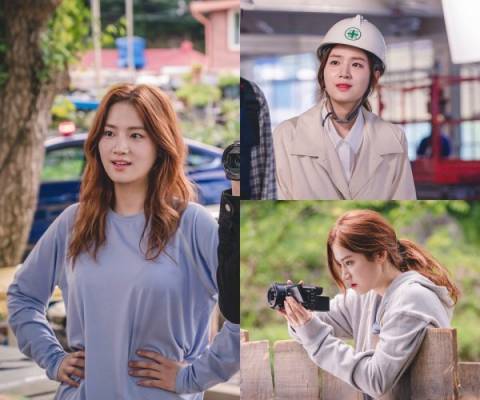 The drama is directed by Shim Jae Hyun, written by Baek Eun Jin and produced by Raemong Raein.

Zombie Detective will premiere in the second half of 2020.