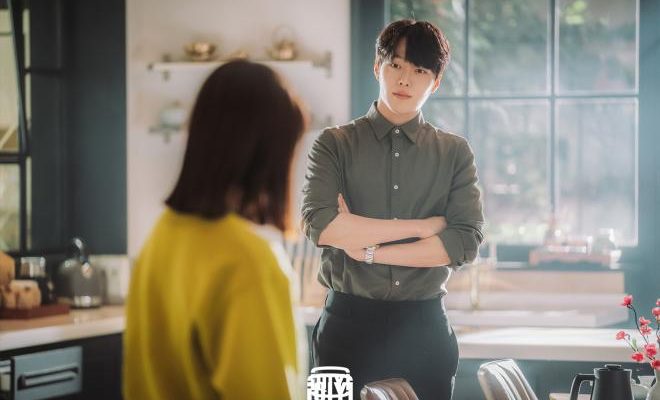 By Lyris | May 29, 2021
133
SHARES
FacebookTwitter
SubscribeGoogleWhatsappPinterestDiggRedditStumbleuponVkWeiboPocketTumblrMailMeneameOdnoklassniki

iQiyi’s webtoon-adapted series My Roommate is a Gumiho has reported great responses in the premiere week. The first episode has reached the fourth-highest rating in Wednesday & Thursday drama history in tvN. The rating for the second episode is 4.3% on average nationwide rating. 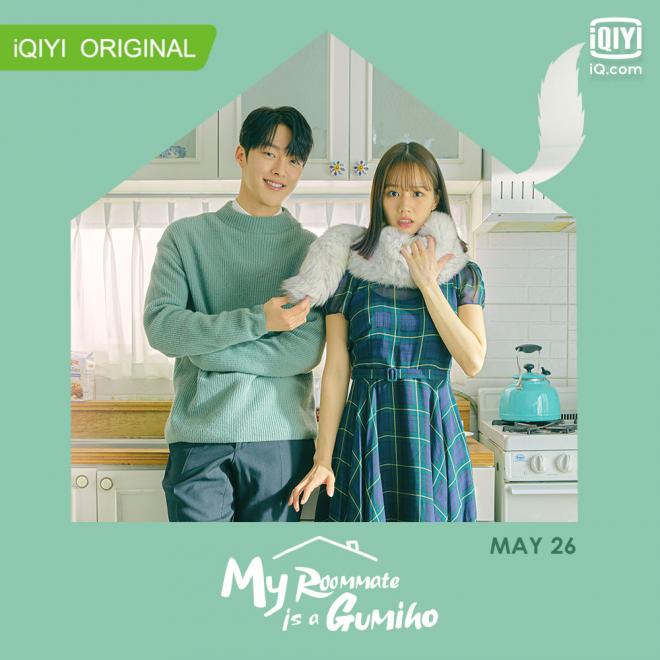 In the rom-com, Lee Hye Ri’s character is forced to live together with Jang Ki Yong, she even has to abide by three rules and feels hopeless in life. To stay true to the character, Lee Hyeri gets drunk, gets on her knees, and rolls on the ground.

During the production process, Lee often treated the crew with barbeque and gave away thermal shirts to everyone. However, she was so embarrassed to know that Jang got a defective one.

In the first episode, Gumiho (a Nine-tailed fox) Shin Woo-yeo (played by Jang Ki-yong) has gained humanity by kissing different women. As he witnesses nearly a thousand years of Korean history, he has appeared in many different times and outfits, but all looked handsome. 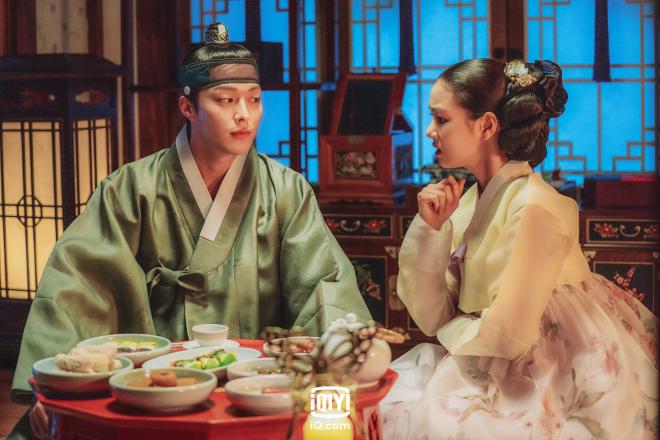 When Shin encounters college student Lee Dam (Lee Hyeri), his fox beads get out and was accidentally swallowed by Lee. Without any other options, Shin proposes to live together for a solution, and even shows his true self to convince her.

As foxes are afraid of tigers and intimidated by chicken, he feels ill when he touches men born in the Year of Tiger or eats chicken. Also, Lee acts crazy when drunk. Therefore, Shin bans Lee from interacting with men born in Years of Tiger, drinking, or eating chicken. Stripped away from the things she enjoys, Lee feels the world is hopeless. 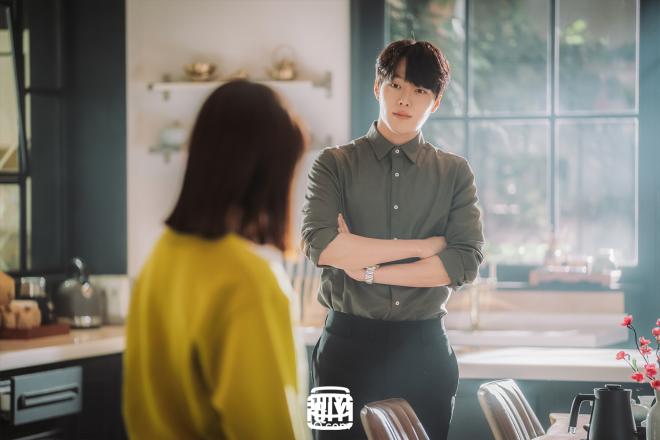 To play this funny character, Lee Hyeri is fully committed to all kinds of twisted facial expressions. She falls to the ground, gets drunk, and gets on her knees when hearing Shin is already 999 years old. She even reaches out to Bae In-hyuk for her clogged toilet.

All these funny performances have secured an average 5.3% nationwide rating peaking at 5.7%. In Seoul metropolitan area, it secured 5.9% peaking at 6.6%.

In tvN, it has reached the fourth-highest rating in Wednesday & Thursday drama history. The second episode has reported an average rating of 4.3% nationwide, peaking at 4.6%. In the capital region, it scored 4.8%, with 5.3% at the highest point. It has the highest rating across all TV channels for two days in a row! 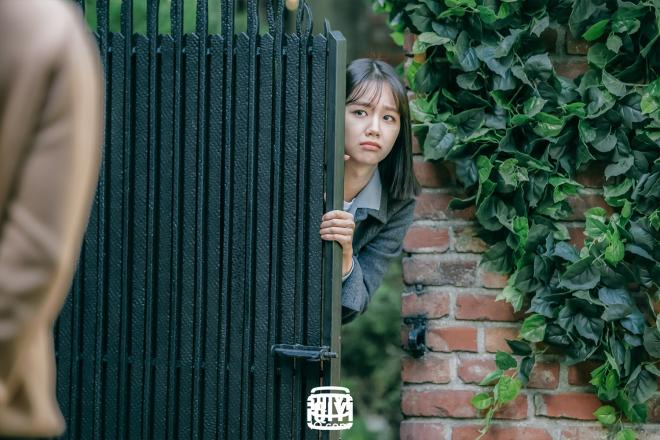 Four leading actors, Jang Ki Yong, Lee Hyeri, Kang Han Na, and Kim Do Wan, have recorded exclusive interviews for iQiyi International. As the series has completed filming recently, Lee really misses the crew. Jang reveals that Lee was the only person in tears when they made the last scene.

When asked about Jang, Lee says he is more adorable than expected. Jang is surprised by the comment, as “no one has described me as adorable before”. While Lee turns to Kang for recognition, the host says Kang seems reluctant to answer this question. Kang actually thinks Jang is funny and more humorous off-camera, and Jang seems quite satisfied with the response.

Kim praises that Lee was very generous on set, and often treated the crew with barbeque. Kang also mentioned that Lee gave away clothes as gifts for the winter. Quite satisfied with a thermal shirt, she bought it for everyone. 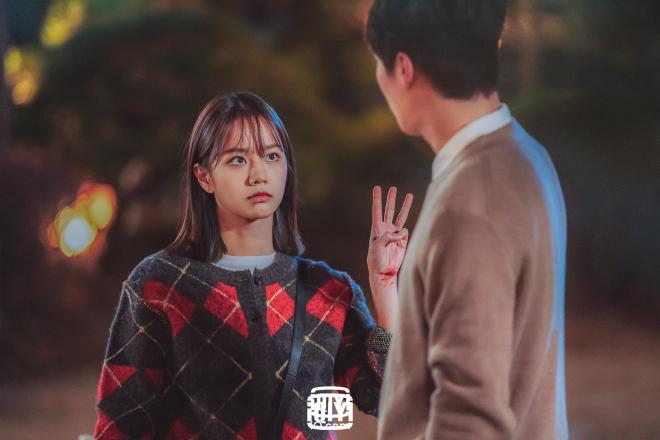 However, she questions why Jang had only worn it once. Jang said he was really grateful for the shirt, but it wasn’t as warm as he thought. His response reminds Lee that he got the only defective one, and she feels extremely embarrassed.

For more interviews, visit iQiyi International. If you want to follow Jang and Lee and their romantic cohabitation life, witness how Kang and Kim start their relationship, and how Jang feels threatened by Bae In-hyuk.

Stay tuned to iQiyi International’s first original K-drama series My Roommate is a Gumiho simulcast streaming with Korea every Wednesday and Thursday at 9:40 pm.