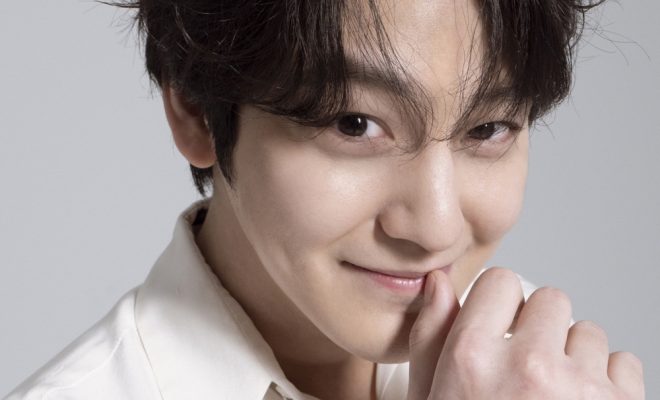 Returning to the small screen after four years, Kim Bum surely knows how to delight his fans!

Kim Bum is confirmed to be part of the main cast of 구미호뎐 Tale of Gumiho (literal translation). The series earlier confirmed the appearances of Lee Dong Wook and Jo Bo Ah as main leads. 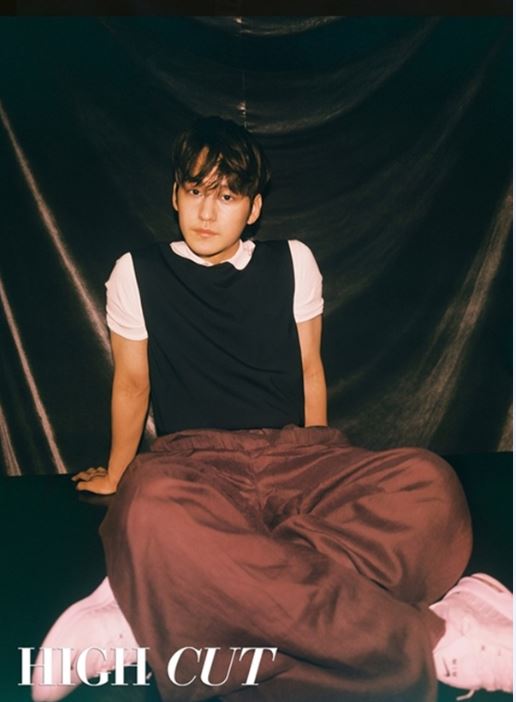 Swerving from the usual story about nine-tailed-fox, this time around, a story of male gumiho, Lee Yeon, will be highlighted. He ensures a harmonious coexistence between the mystical and mortal worlds.

Accordingly, Kim Bum takes the role of Lee Rang. Half-brother to Lee Yeon to be portrayed by Lee Dong Wook.

Kim’s character is sketched to be a half-human-half-gumiho who despises mortals. He sometimes obliges to the wishes of humans, but at a terrible price. Additionally, he is the most dangerous and sensitive male gumiho in existence.

Recently, Kim completed his alternative military service as a social worker. His role in Tale of Gumiho marks his return on kdramaland since Mrs. Cop 2. His other notable dramas include Boys Over Flowers, Padam Padam and Goddess of Fire.

Additionally, the series reunites director Kang Shin Hyo and writer Han Woo Ri. They worked together in OCN’s Children of a Lesser God.

PD Kang has also worked on popular dramas, The Heirs, A Gentleman’s Dignity, Tazza and I Remember You.

Meanwhile, tvN’s Tale of Gumiho will be broadcast in the second half of 2020. 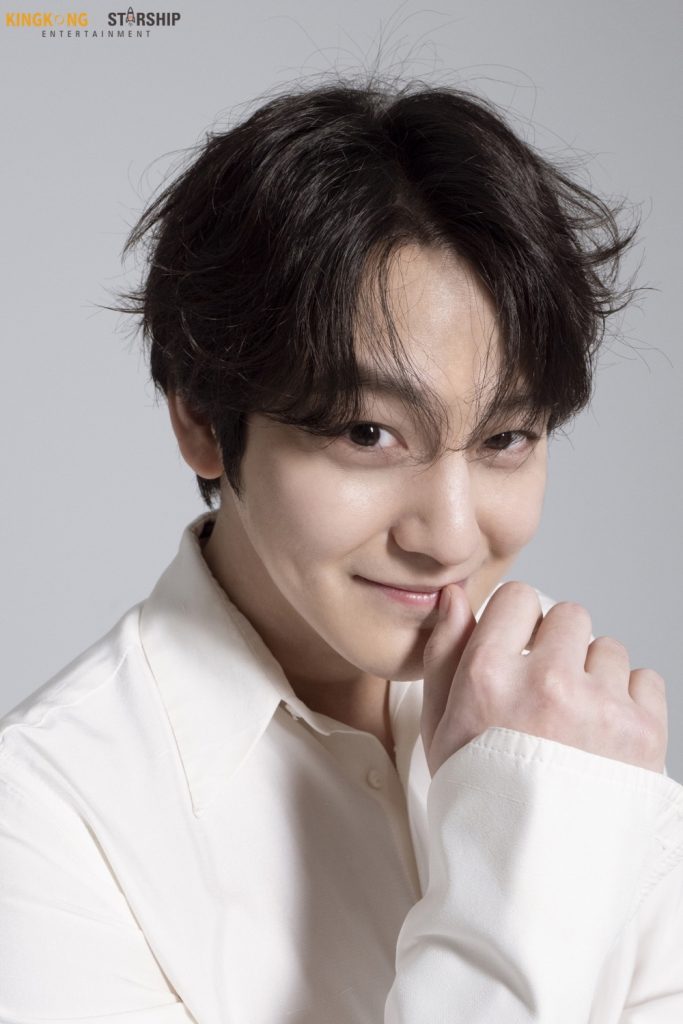