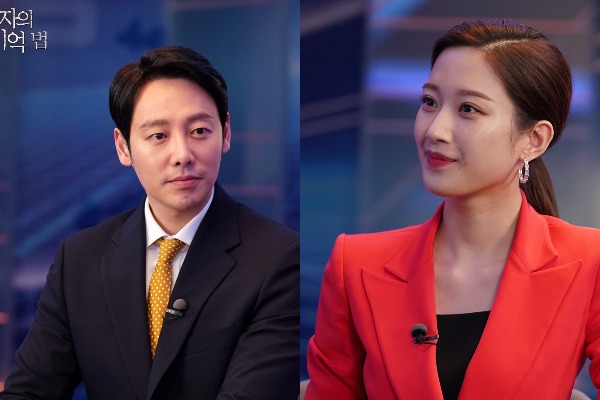 Their respective characters do not seem to find each other that impressive.

MBC’s upcoming romance drama Memoir of the Man (working title) has unveiled images of the main characters’ first meeting, radiating a tense atmosphere between them. 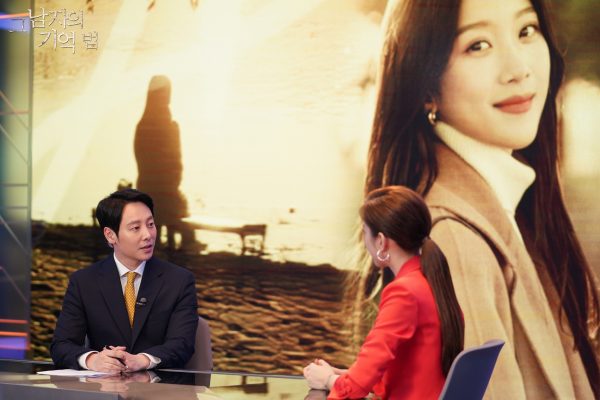 The drama follows the story of two people who are emotionally scarred. One has the ability to recall his life experiences in clear details, while the other has forgotten her past. Kim Dong Wook stars as Lee Jung Hoon, the man who works as an anchor in a broadcasting station and has hyperthymesia. His condition gives him the capability to remember details about his life vividly. Meanwhile, Moon Ga Young plays the role of up and coming actress Yeo Ha Jin. Because of her forgotten past, she lives her life the way she wants to.

The recently released images show the characters met face to face during a live broadcast. Lee Jung Hoon sat in the anchor seat with a gentle expression and a subtle smile. However, his gaze implied he was about to ask her tough questions. On the opposite side, Yeo Ha Jin also smiled at her interviewer, but her eyes suggested she was prepared to answer anything he throws her way. Though both were smiling at each other, the tension filled the entire studio as they stared intensely at each other. 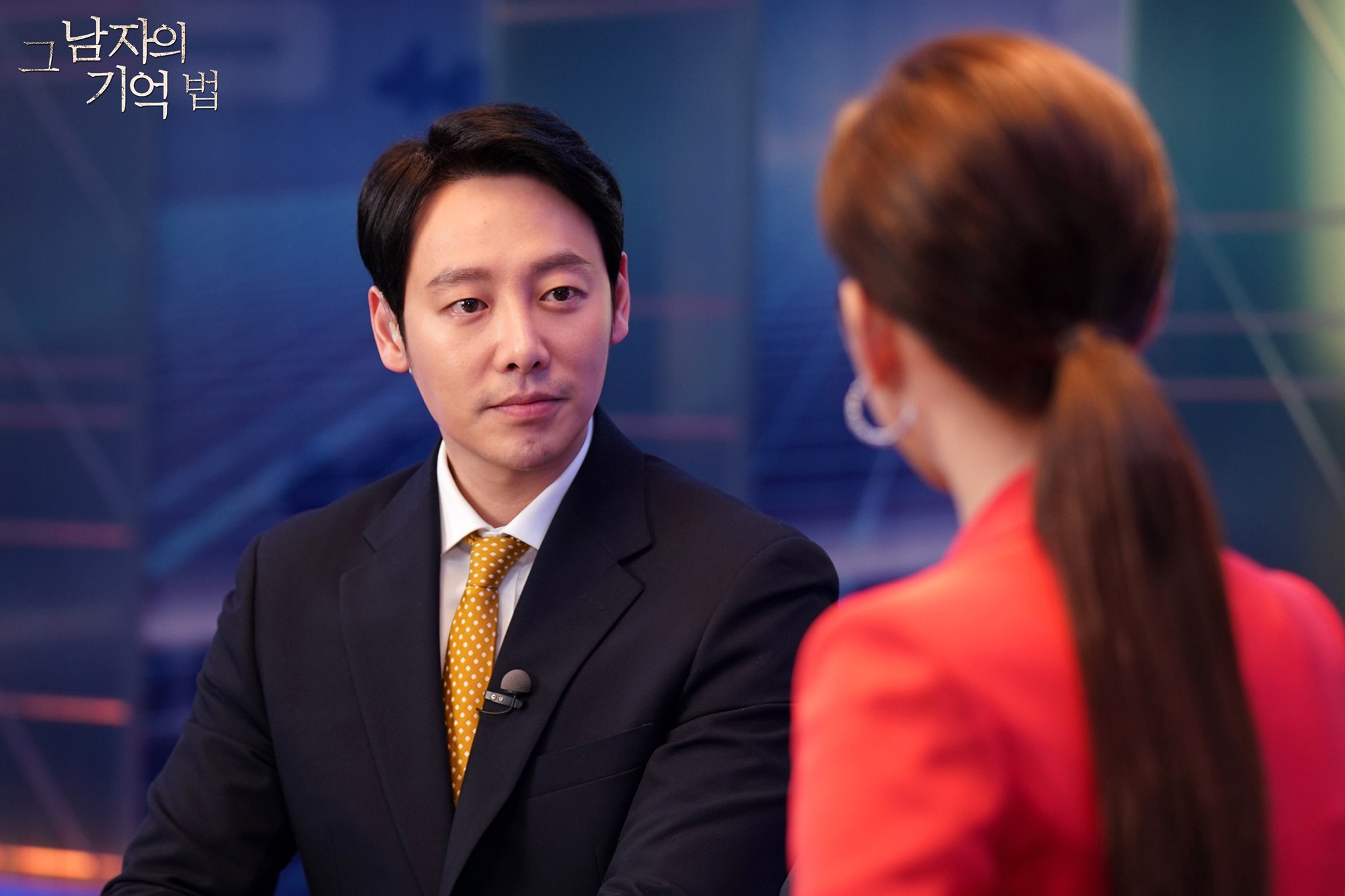 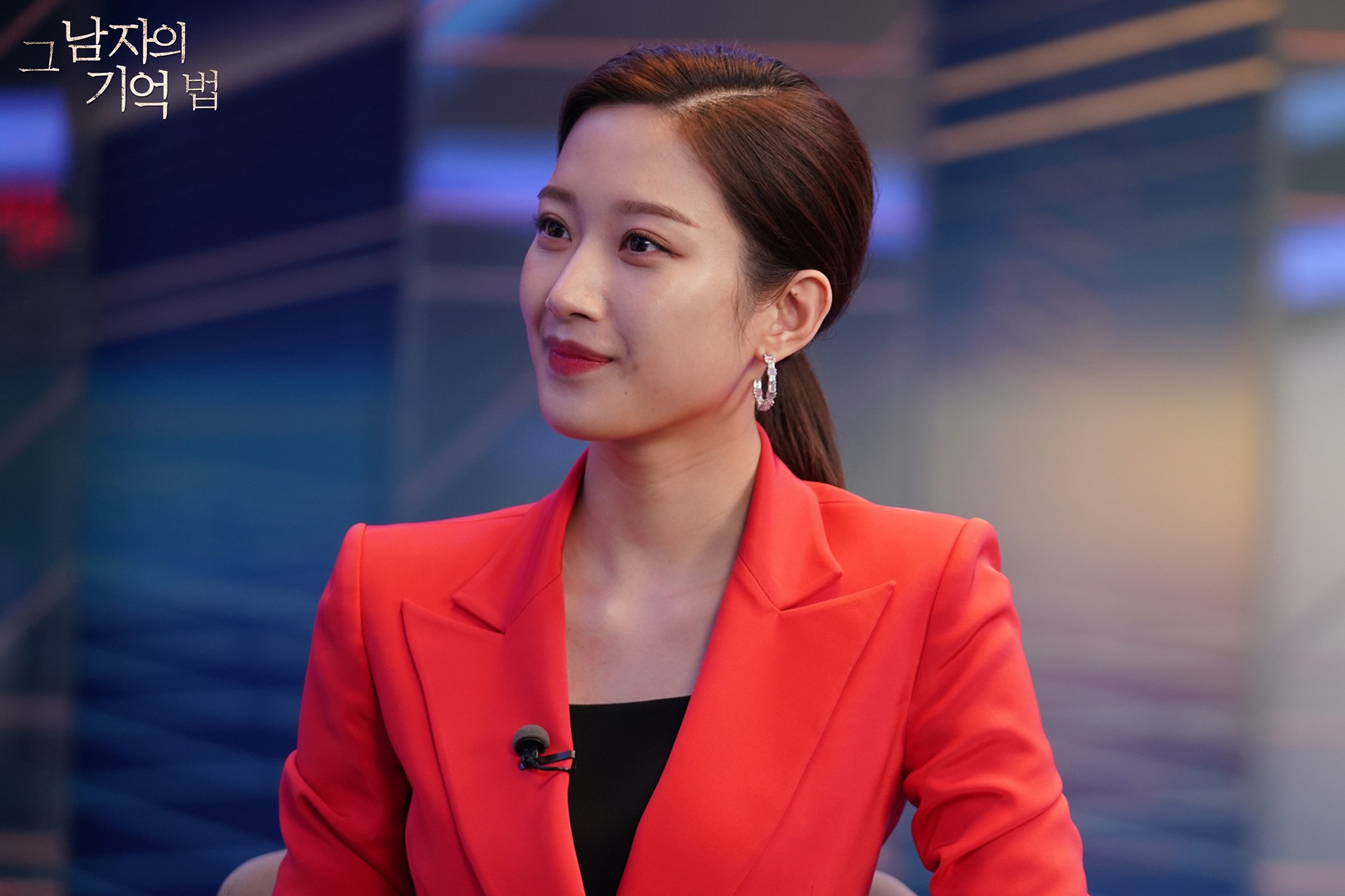 The production crew of Find Me In Your Memory said, “From the first shooting Kim Dong Wook and Moon Ga Young showed great chemistry. Please expect a high-tension meeting between anchor Kim Dong Wook, who does not discriminate with his vicious verbal remarks, and the actress Moon Ga Young who likes to create buzz with her straightforward attitude.”

Memoor of the Man will air on March 18, 2020 at 8:55PM KST. It will replace The Game: Towards Zero after the drama concludes.