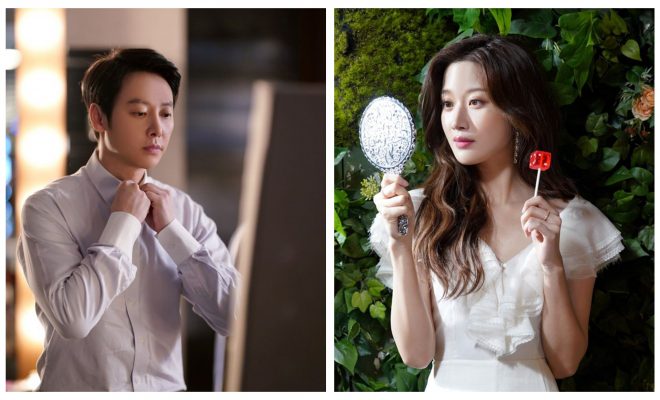 Kim Dong Wook and Moon Ga Young prepare to drive viewers out of their breaths through their enthralling stories.

Is it better to recall all the memories from the past or forget everything? Memoir of the Man (literal translation) is about finding answers to these questions. 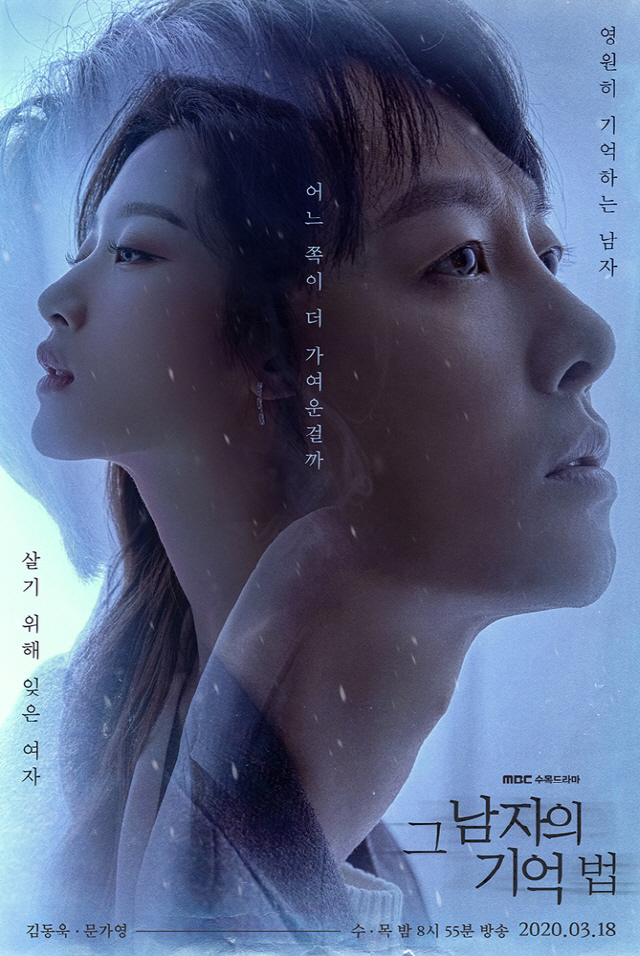 Memoir of the Man narrates the story of romance between two individuals, who have been hurt in the part and carry a baggage of their emotional scars. Kim plays Lee Jung Hoon, a man who suffers from hyperthymesia, a condition that allows him to remember nearly every moment in his life. Suiting up as the female lead, Moon Ga Young plays Yeo Ha Jin, a rising actress who has forgotten everything about her past, and so she lives her life to the fullest.

In the teaser video, Moon Ga Young is walking through a crowd in the midst of a snowfall. Kim Dong Wook stands frozen in the middle of the street as his eyes chases Moon Ga Young’s back. As he watches her back, he is reminded of the back of another woman. 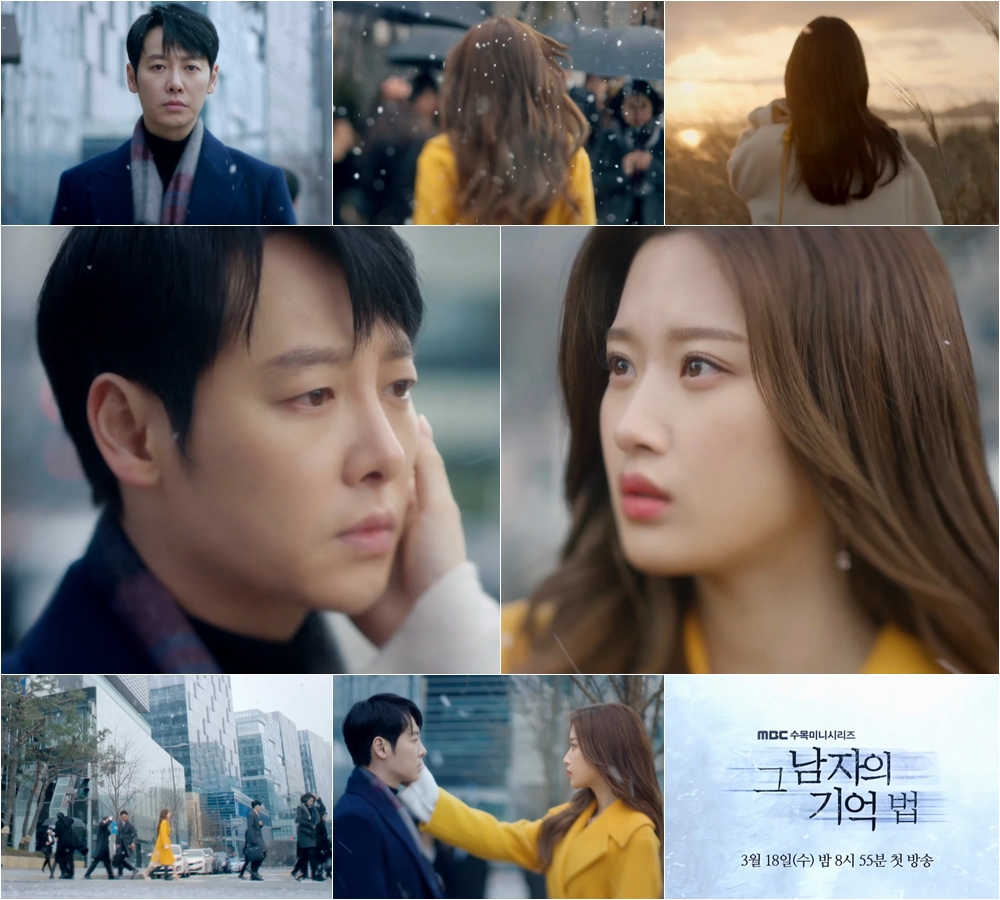 Kim Dong Wook’s monologue says “I remember everything from the time that has gone by”. The statement raises interest on what must have happened to him. At the same time, it amplifies the question on whether Moon Ga Young is the woman from his memory.

After the moment of Kim’s monologue, the scene shows a reversal of time and he is facing Moon Ga Young. The latter gently touches his cheek and speaks with a mild voice, “It’ll be all right.”

The short 48-second teaser is quite intriguing and piques curiosity. In that short duration, the strong emotions portrayed by the actors can be felt. The trailer raises expectations on the story as well as the heart-warming romance that is set to follow.

Memoir of the Man is directed by Oh Hyun Jong of Weightlifting Fairy Kim Bok Jo and Two Cops fame. Penning the script is writer Kim Yoon Joo who had worked on Queen In Hyun’s Man and Duel. The drama is set to hit the television screens for the first time on March 18 at 8:55 pm KST via MBC replacing The Game: Towards Zero.