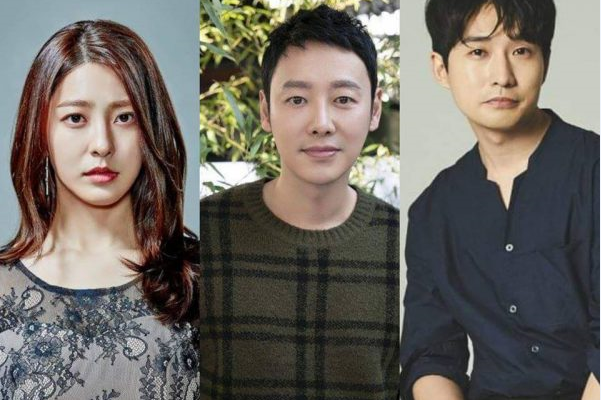 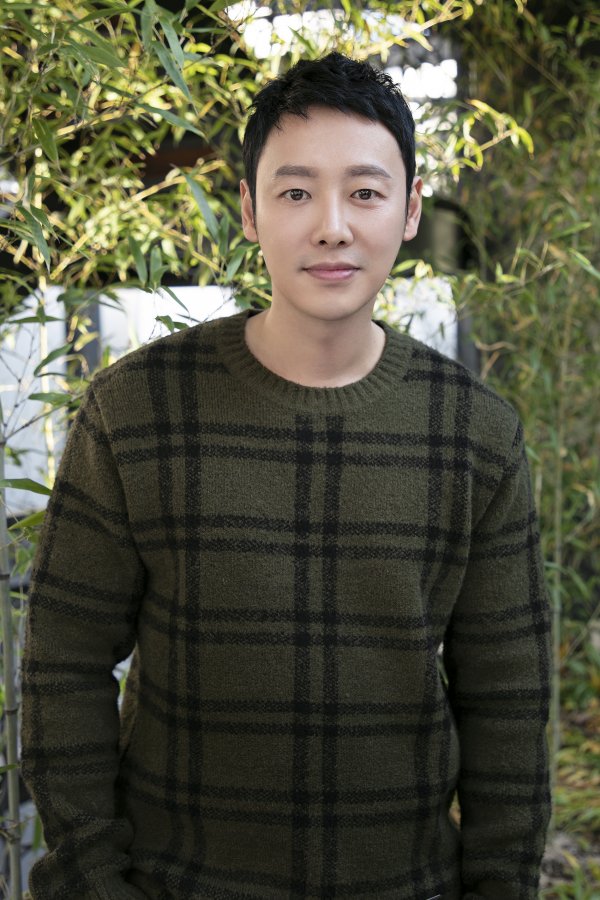 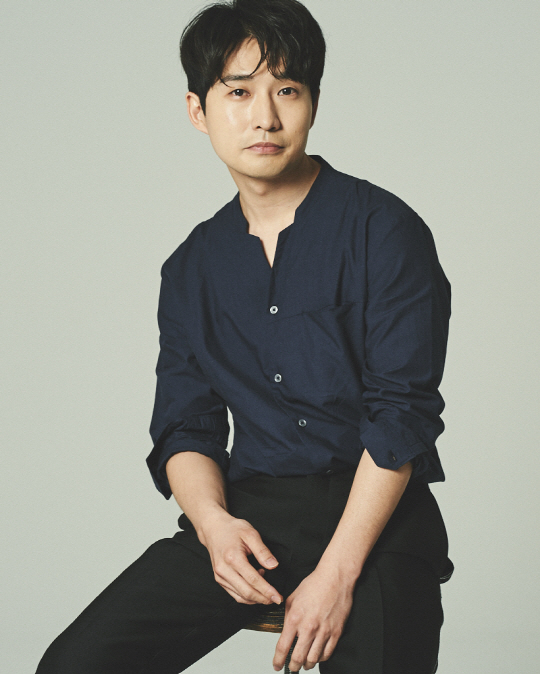 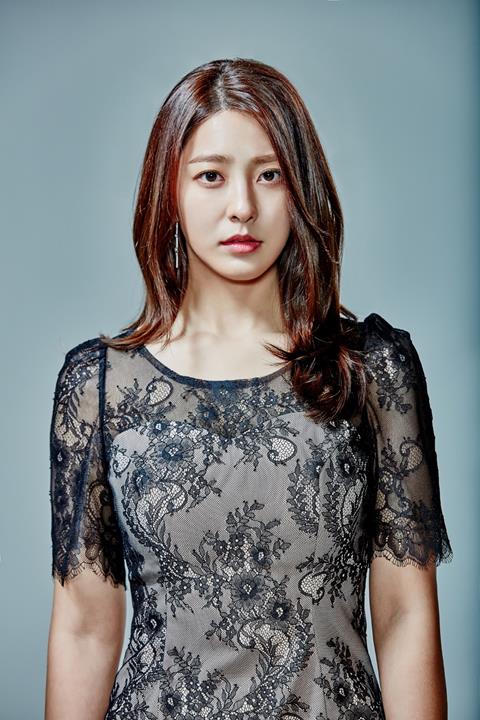 Ryu recently wrapped up the 5th installment of God’s Quiz Reboot. In his newest drama, he will play the role of Woo Do Ha, a lawyer of the Myeongseong Group.

Ryu joins Kim Dong Wook, whose successful thriller The Guest was warmly received by fans. This time, Kim will play the role of Jo Jin Gab, who always stands up against injustice. Jo Jin Gab was once a promising judo athlete who protested against unfair competition. He then worked as a teacher until he passed the civil servant exam. He is determined to live a peaceful life as a labor inspector of the Ministry of Employment and Labor. However, he discovers unjust use of power by the officials. Unable to stand it, he goes back to his former self to fight against corruption.

Completing the cast is Park Se Young. She will be making her comeback since 2017 dramas Money Flower and Whisper.  Park impressed her fans with her performance in Money Flower as Na Mo Hyun. The beautiful actress is gearing up to give yet another remarkable performance by playing the role of Joo Mi Ran. Her character was married to Jo Jin Gab during his career as a successful judo athlete. However, problems arise when Jo Jin Gab fights against the injustice over a fixed judo match.

Park Won Guk heads the series as its director. He directed hits like Ruler: Master of the Mask. Writer Kim Ban Di pens the drama.

Special Labor Inspector Jo Jang Poong will take over the Monday and Tuesday slots after Item in the Spring of 2019 on MBC.