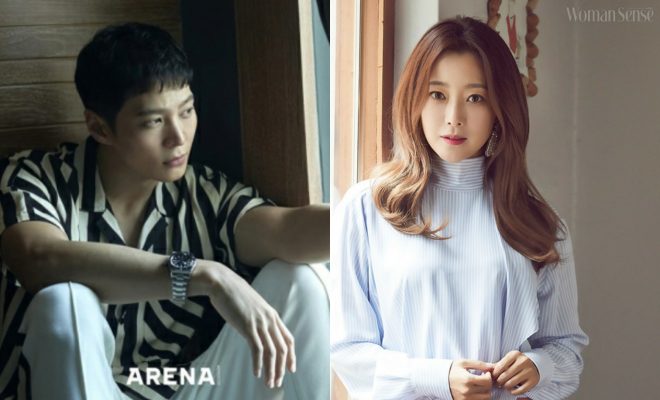 Magic and science fiction are set to be blended in one of SBS’ drama offerings in 2020 starring Joo Won and Kim Hee Sun.

The combination of top-tier actors inescapably raises anticipation with their chosen comeback projects. 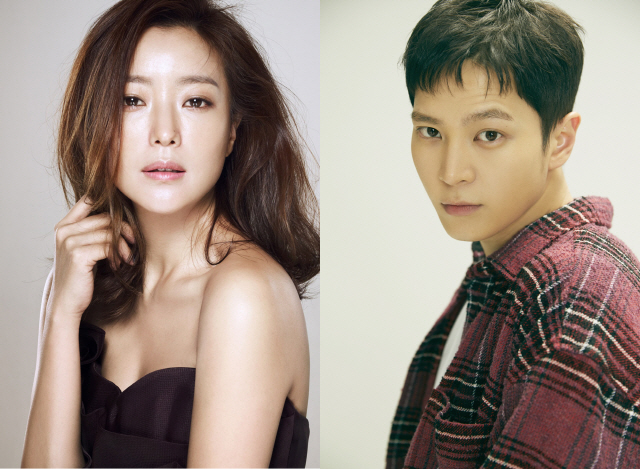 Alice (working title), takes on the scientific concept of time warp. Portraying the role of a detective, Joo Won’s character bumps on the existence of time travelers from the future digging on some cryptic events. 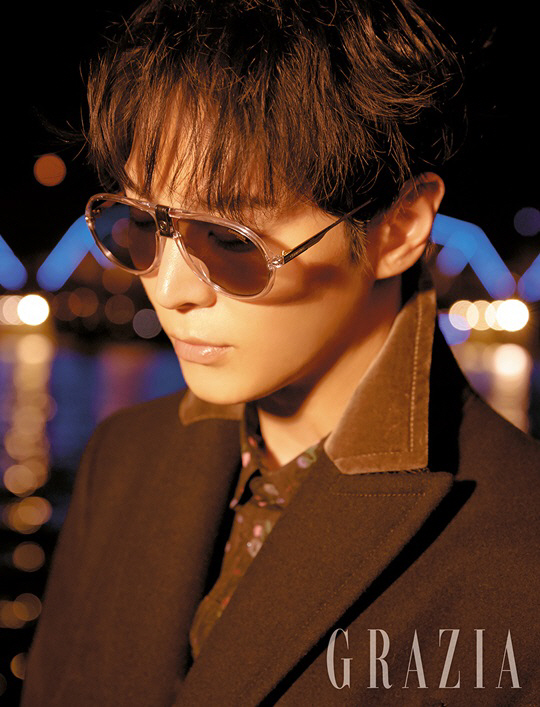 His small screen comeback marks his third time suiting up as man in uniform after Bridal Mask and 7th Grade Civil Servant. Additionally, his other notable works include Naeil’s Cantabile, Yongpal and My Sassy Girl.

Scoring back to back hits in the last two years, Kim Hee Sun preps up to show her soft sentiments in her latest drama. Playing the role of a geek physicist, she holds the key to the secret of time travel.

Known for her timeless beauty, Kim has challenged her acting spectrum by presenting various characters through the years. Her last lauded dramas are Woman of Dignity and Room No. 9.

Interestingly, the drama Faith, which she starred with Lee Min Ho, has had her portrayed the role of a surgeon who wrinkled time and found love in the process. 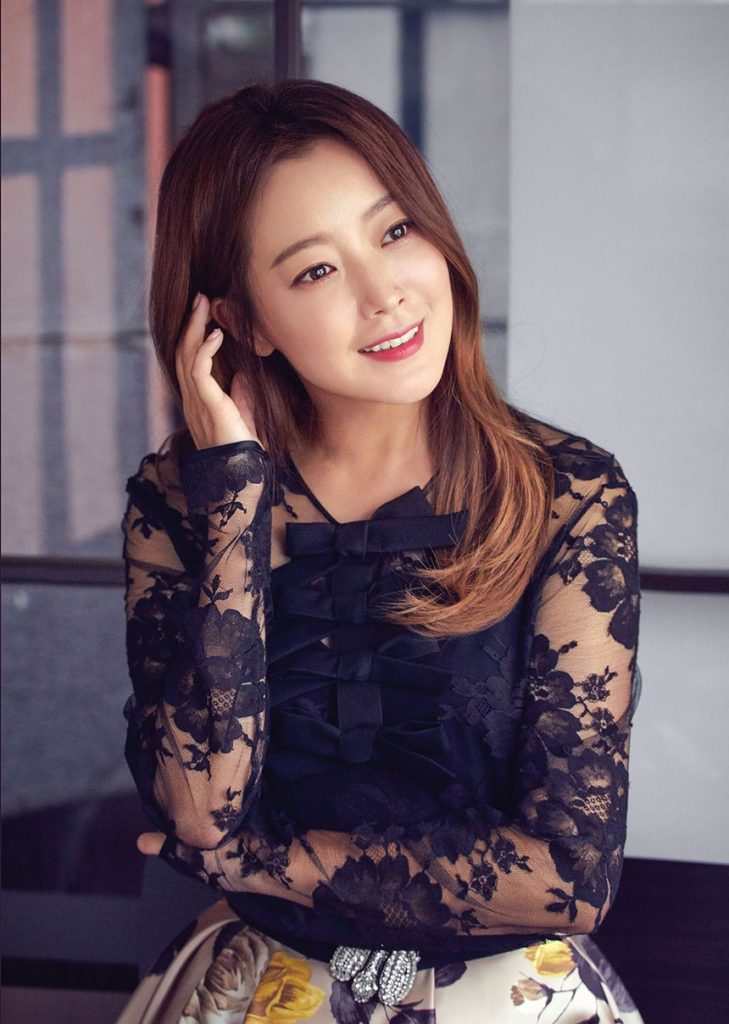 Boasting of a complex mixture of genre, Alice takes on elements of comedy, melodrama, scifi and humanism. Thus, viewers can expect to be immersed on its ambitious groundwork.

Reportedly preparing for its first table-read and filming, Alice is slated for 2020 air date via SBS.