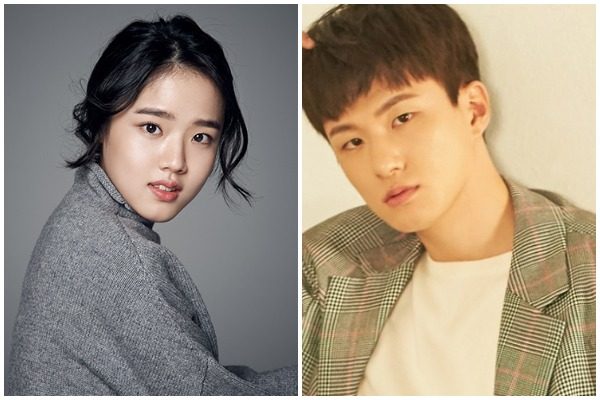 jTBC’s coming-of-age drama has added more names to its cast.

Following the confirmation of Ong Seong Wu, actors Kim Hyang Gi and Shin Seung Ho are also set to star in Eighteen Moments (literal title). The drama will depict moments in the lives of 18-year-olds as they experience emotional highs and lows.

Kim Hyang Gi (Along with the Gods) plays Yoo Soo Bin, an honor student who is under her mother’s tight scrutiny. Although she is a genius, her mother takes over her life which leaves her with no clear ambition and goals. Her ultimate dream is to be independent and free of her mother’s control. 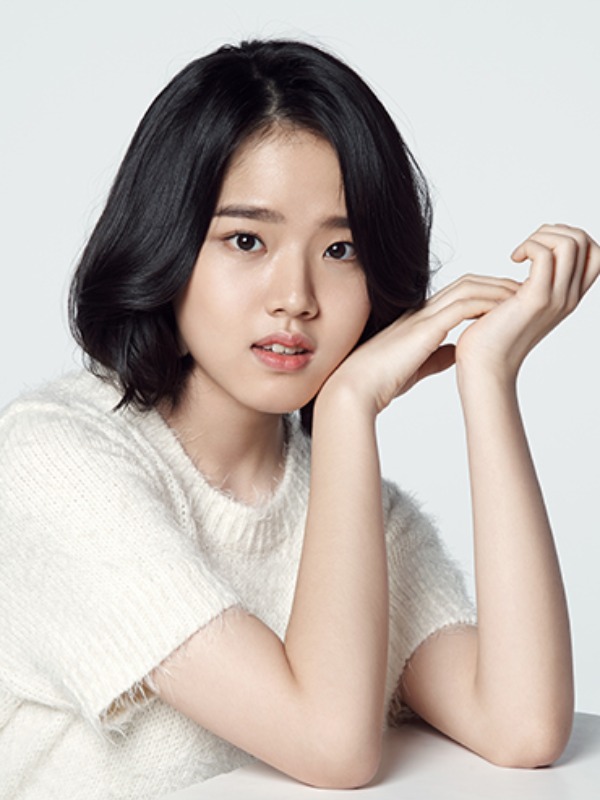 Meanwhile, Shin Seung Ho (A-Teen) portrays Ma Whi Young a character who seems strong on the outside but is suffering from a complex. Both their lives will change when they meet transfer student and loner Choi Jun Woo (Ong Seong Wu). 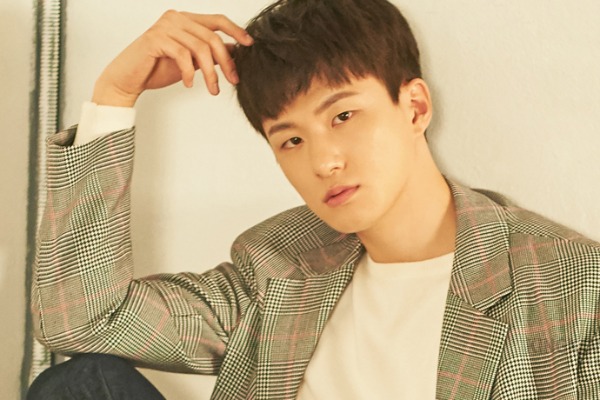 The actress has expressed her delight in joining the drama and promises to give a good performance. On the other hand, rookie actor Shin Seung Ho says he is nervous taking on a big role but is also excited and up for the challenge.

Hellokpop, as an independent Korean entertainment news website (without influence from any agency or corporation), we need your support! If you have enjoyed our work, consider to support us with a one-time or recurring donation from as low as US$5 to keep our site going! Donate securely below via Stripe, Paypal, Apple Pay or Google Wallet.
FacebookTwitter
SubscribeGoogleWhatsappPinterestDiggRedditStumbleuponVkWeiboPocketTumblrMailMeneameOdnoklassniki
Related ItemsEighteen momentsKim Hyang Giong seong wuShin Seung Ho
← Previous Story INFINITE’s L, Shin Hye Sun & Lee Dong Gun Complete Main Cast Of New KBS Drama
Next Story → NCT’s Jaehyun And Johnny To Say Goodbye As Hosts Of “NCT Night Night”