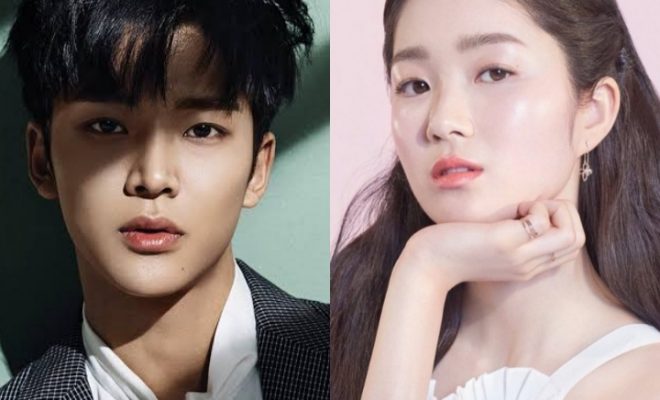 Announcing their latest offering, MBC confirms school-set romantic drama A Day Found By Chance (literal translation). It is based on well-loved webtoon July Found By Chance by Moo Ryoo, first serialized in January 2018. 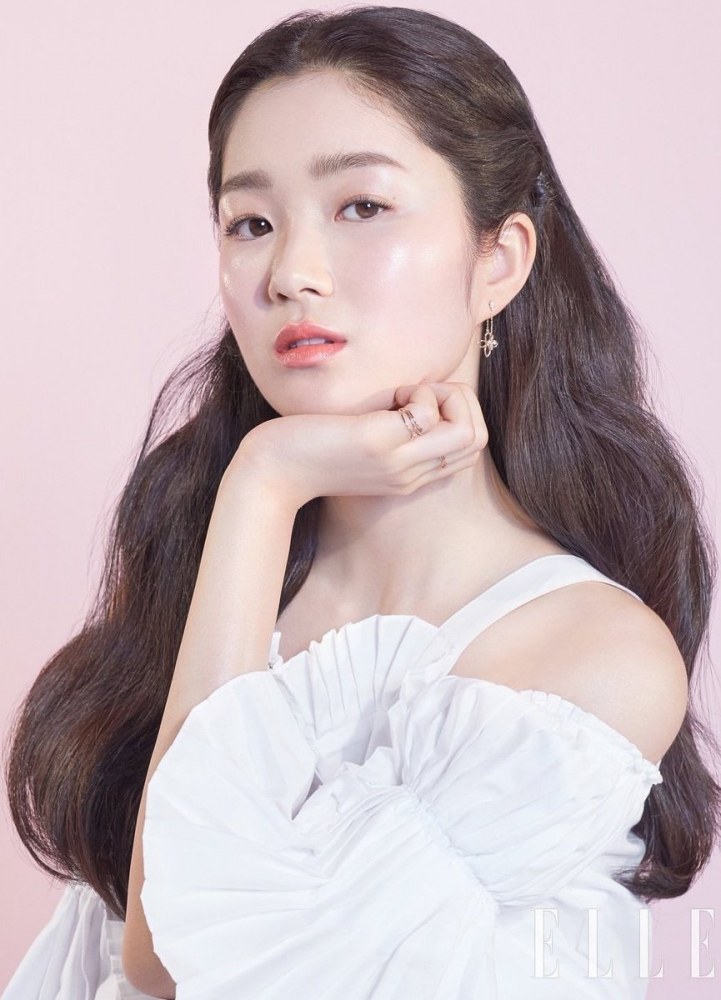 Headlining the series are rising actors who have made quite a successful splash in their recent respective projects.

For its television adaptation, the series spins the story of Eun Dan O and her journey to find her first love. Portraying the female lead is Kim Hye Yoon, who bagged this year’s Baeksang Arts Awards’ Best New Actress. Her character in the hit jTBC drama Sky Castle were met with raves for her sound portrayal as Kang Ye Seo. 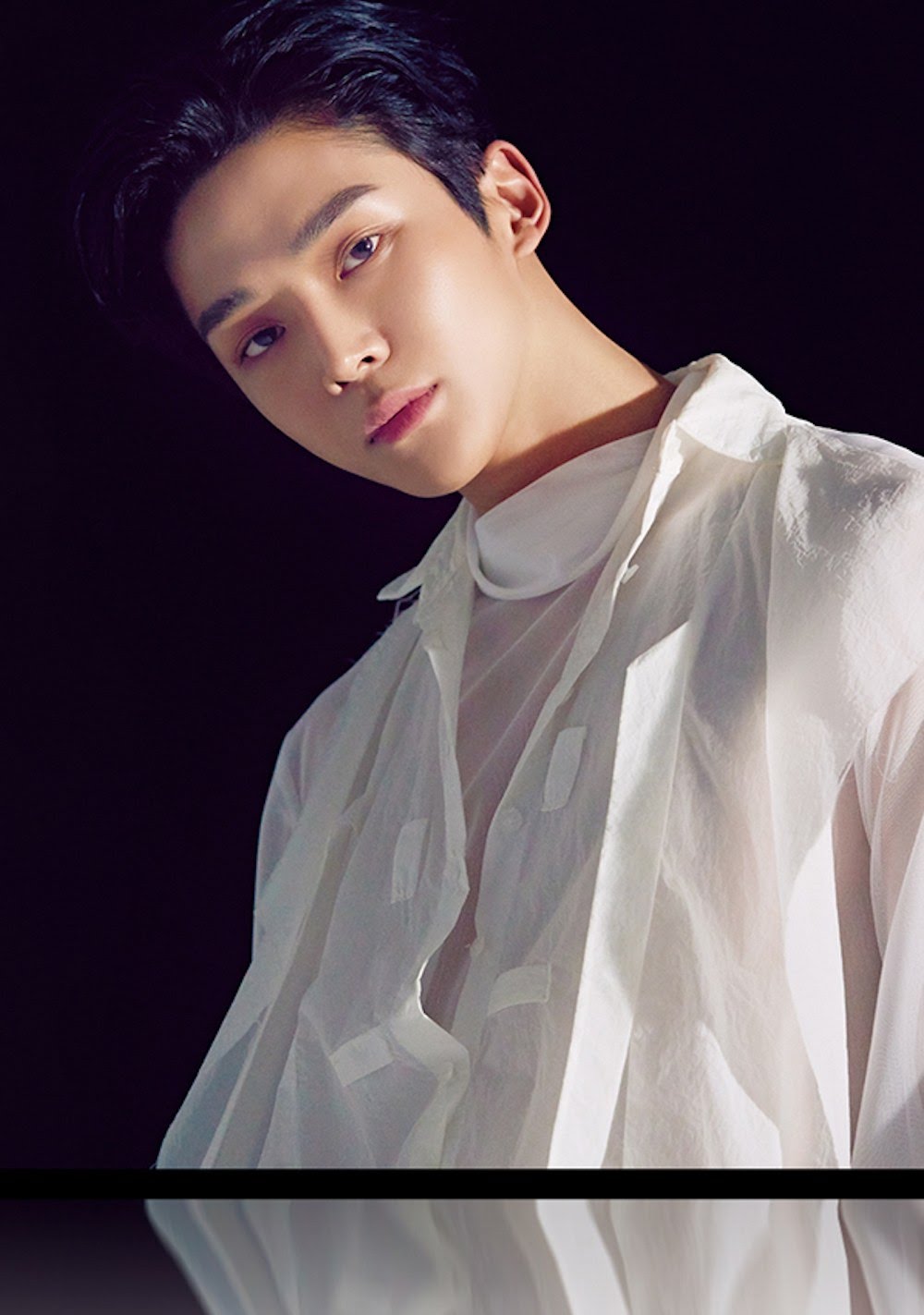 Meanwhile, SF9’s Rowoon continues to carve his acting presence as he finally secures his first male lead, two years since his television debut in School 2017. Last year, the idol-actor scored supporting roles in tvN’s About Time and SBS’ Where Stars Land.

Joining the main cast is rookie actor Lee Jae Wook, who currently stars in Search: WWW, and has also appeared in Memories of the Alhambra.

Directing the series is Kim Sang Hyup whose popular works include The King Loves and 7th Grade Civil Servant among others. Additionally, more young actors are expected to join the anticipated refreshing youth romance drama.

A Day Found By Chance will follow the slot of Historian Goo Hae Ryung on MBC.