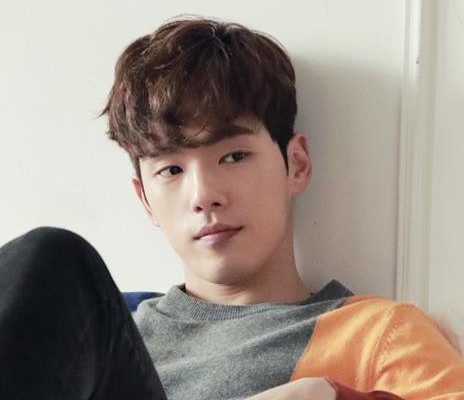 Making his comeback after resting for a year, Kim Jung Hyun will join the powerhouse tvN drama, Emergency Love Landing.

After taking a break due to health reason, Kim Jung Hyun returns to the small screen since his last drama via MBC – Time. 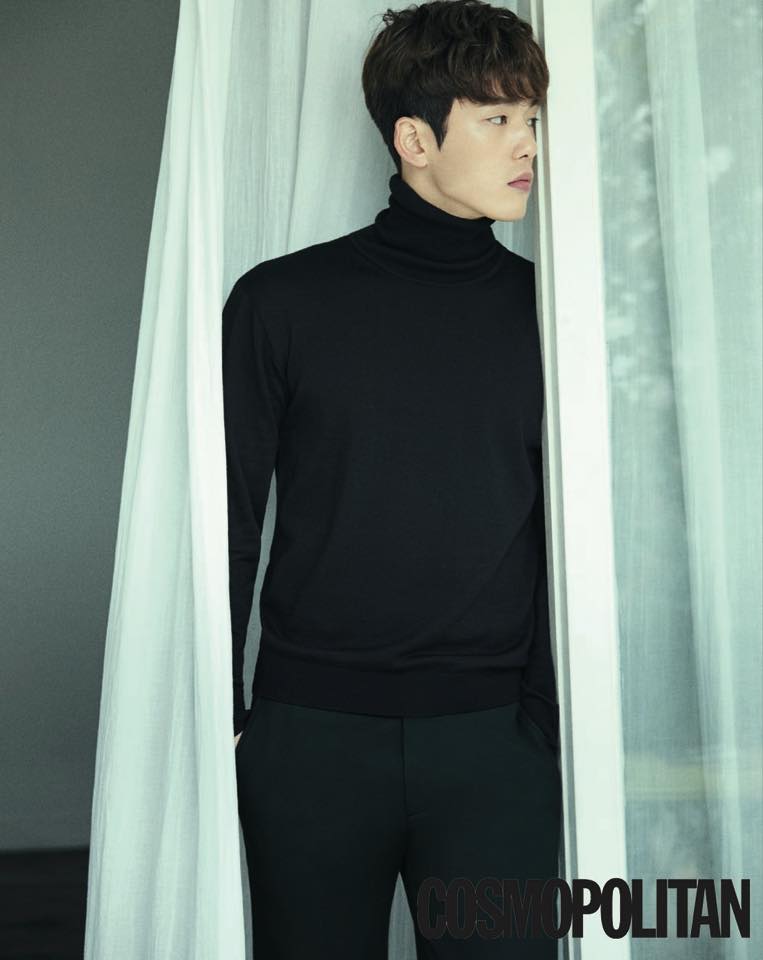 READ: Hyun Bin And Son Ye Jin To Paint Korean Border Crossing Romance With “My Love From The Star” Writer

The series already confirmed its main love pairing to be top actors Hyun Bin (Memories of the Alhambra) and Son Ye Jin (Something in the Rain). Additionally, Seo Ji Hye (The Black Knight) also joined the main cast roster as a daughter of a high-ranking North Korean political officer.

Crash Landing On You (literal title) takes an amusing plot overview of how Son Ye Jin’s character, a wealthy heiress Yoon Se Ri, lands on North Korean soil after a paragliding mishap. Thereafter, she meets a North Korean officer Ri Jung Hyuk (portrayed by Hyun Bin). The latter shelters her, eventually drawing attraction and loving her in the process.

With a heroine used to privileged living and will be forced to be on a contradicting life in North Korea, expectations arises on what delightful story Park will give fans this time around.

Penning the script is clever writer Park Ji Eun of The Legend of the Blue Sea, Producer and My Love From the Star fame. Her quirky writing style coupled with the presented story sketch heightens anticipation.

Adding to that, Director Lee Jung Hyo who has mastered variety of small screen romance series will be leading the production. I Need Romance 2, Heartless City and Romance is a Bonus Book are some of Director Lee’s popular love stories. Backing up the production is Studio Dragon and Culture Depot. 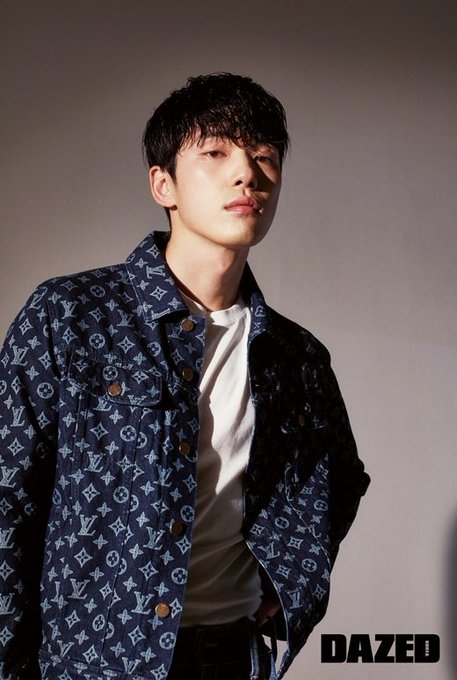 Set to portray the role of Gu Joon Hee, a son from a chaebol family, the actor is keen to draw a memorable portrayal. Last year, Kim Jung Hyun got embroiled in a controversy with his attitude towards his co-stars in his last drama.

In the released statement of Kim through his agency, the actor felt embarrassed and sorry to fellow actors about the incident. Acknowledging his unintentional mistake, he sought understanding for being unable to control his condition.

Crash Landing On You eyes broadcast date in the second half of 2019 on tvN.