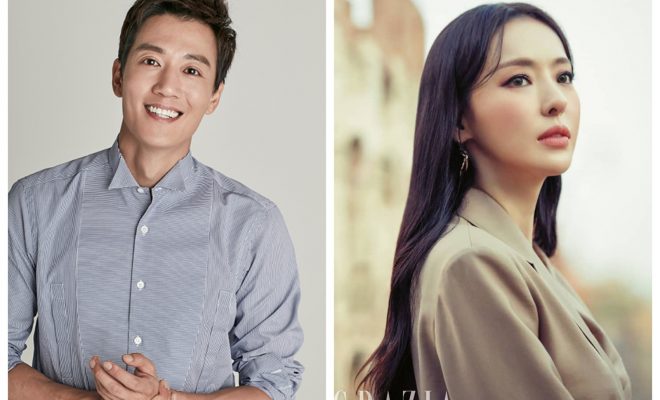 tvN Drama, LUCA will incorporate the theme of genetics and evolution.

tvN confirms the casting of Kim Rae Won and Lee Da Hee for LUCA and shooting for the drama has already begun. 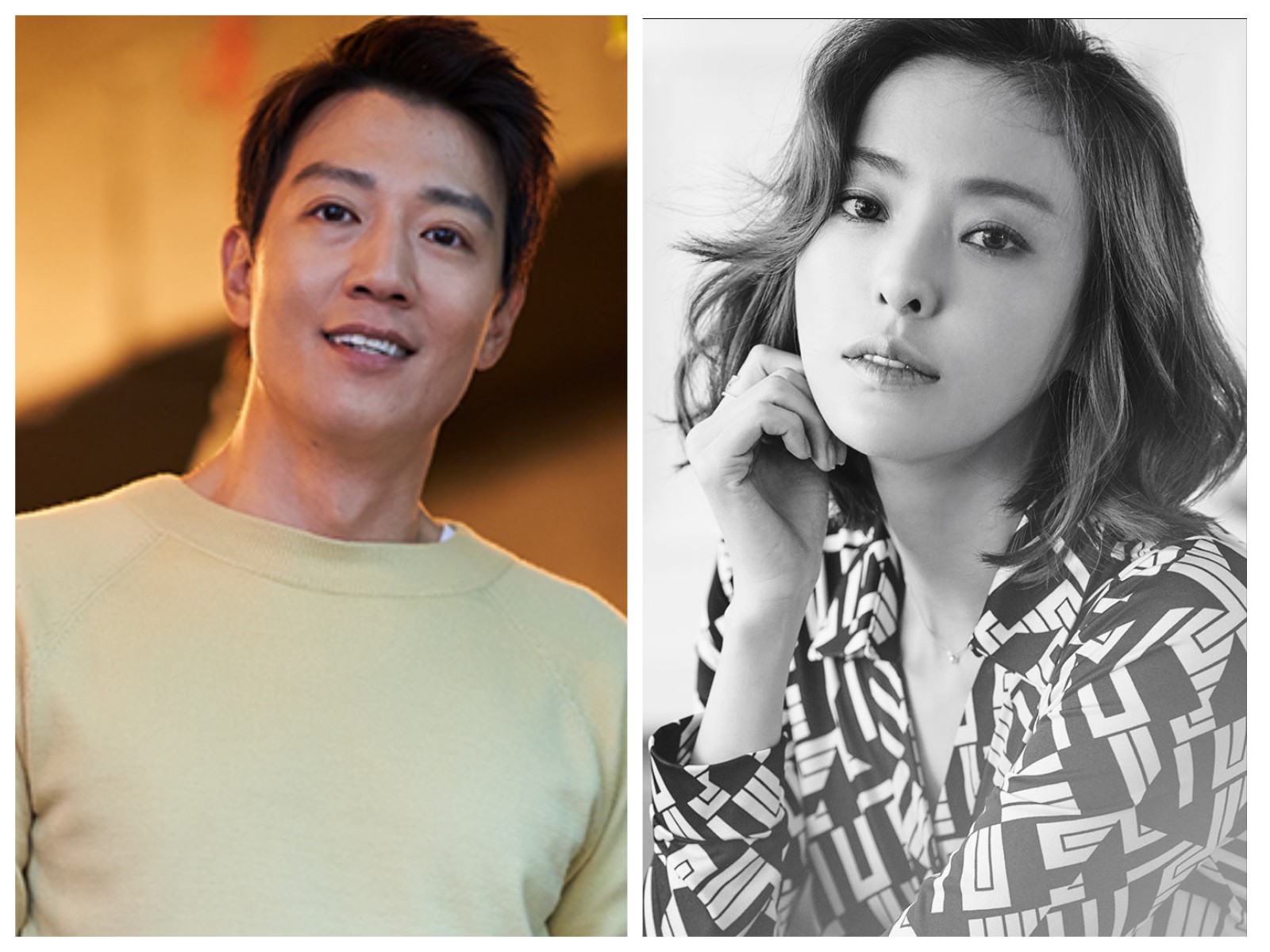 LUCA traces the journey of a person who was born strong in the unknown world called ‘genetics’ and was thrown into that world alone. Based on Charles Darwin’s ‘Origin of Species’, this drama has an unprecedented content that opens a new horizon for a genre that have never been seen before. Drama fans are excited by the explosive combination of Kim Rae Won and Lee Dae Hee along with the production team that guarantees the perfection.

The drama is directed by Kim Hong Sun who has previously worked on thrilling dramas like Liar Game, Black and Voice. As for the script, it is written by Chun Sung Il who has taken part in creative process of dramas like 7th Grade Civil Servant and The Package. 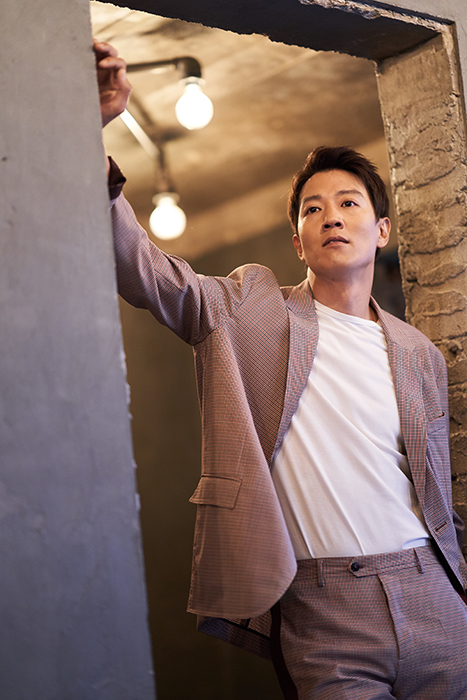 Returning to the television screens after two years, Kim Rae Won takes on the role of Ji Oh, a person who has no knowledge of who he truly is. Ji Oh is someone who rarely shows emotions and his strengths are unparalleled. He finds himself constantly chasing to find answers regarding his existence.

Speaking about the drama, Kim Rae Won said, “I’m excited because it’s been a long time. The premise was very interesting, and I trust the director and the writer will produce a wonderful work. I look forward to your expectations.” 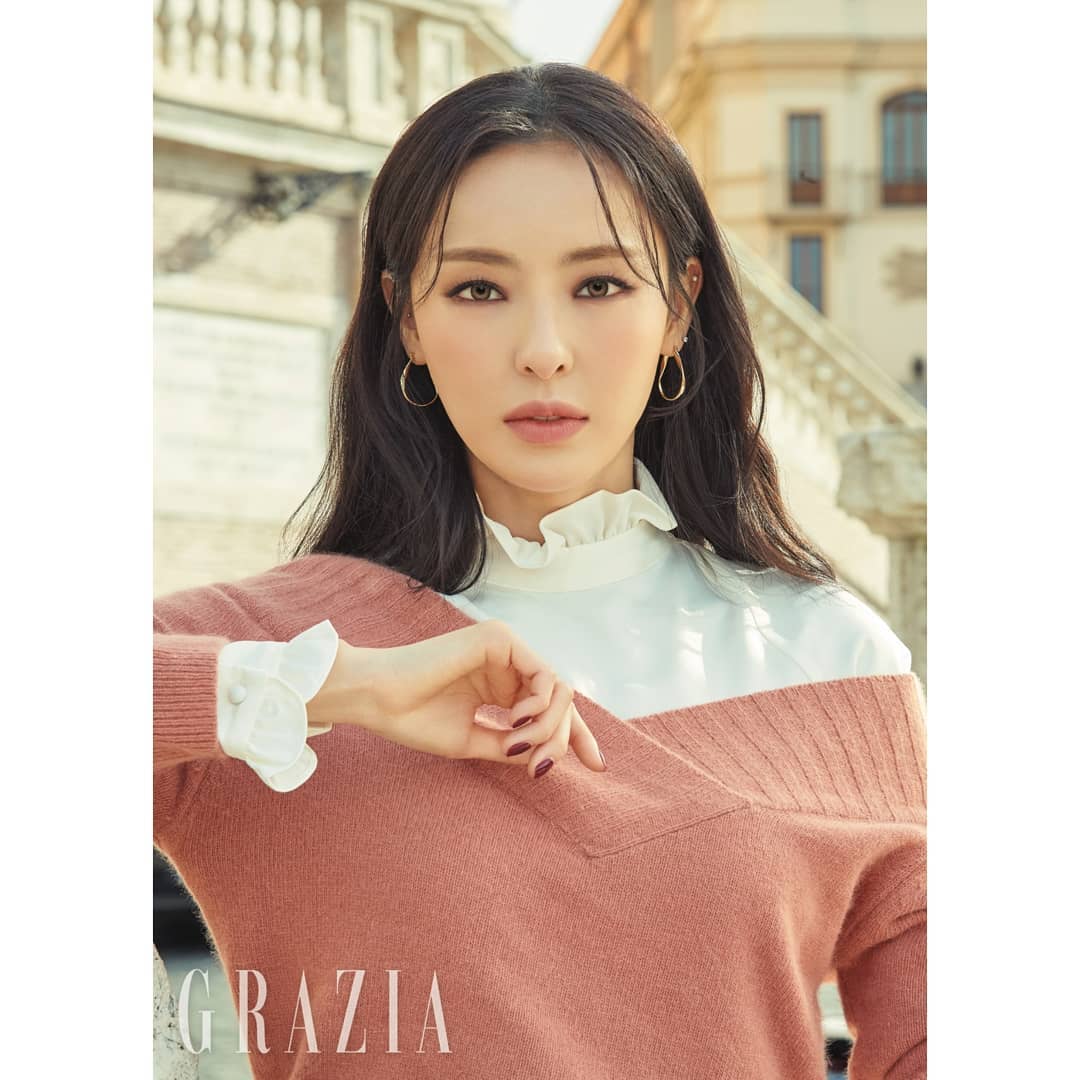 Lee Da Hee, who has an unrivaled charm, is transformed into a girl crush detective in this drama. She plays Gu Reum, a reckless detective who has been persistently trying find the truth behind her parents’ disappearance. Her life takes a twisted turn after she meets Ji Oh.

Lee Da Hee said, “I’m excited to work on LUCA . I am looking forward to working together with such good directors, writers, and actors. I am very honoured.”

The production team said, “You can expect the birth of a genre that is as disruptive and differentiated. As the best actors and crew are working on this drama, the output will be good.”

LUCA is scheduled to broadcast in the second half of this year.