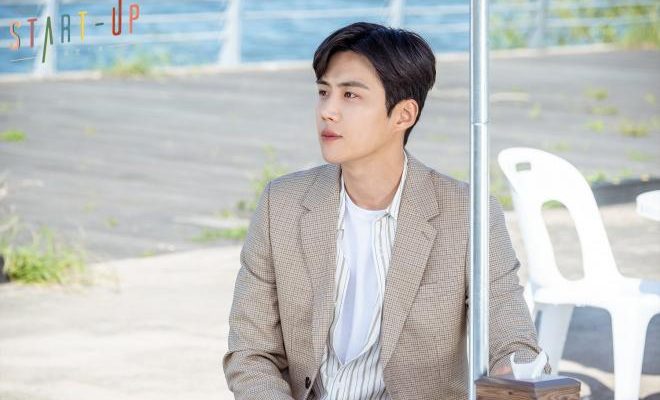 Successfully bringing out the colors of all fictional characters he played so far, Kim Seon Ho aims a new addition with his character in Start-Up.

Boasting an impeccable lineup of actors Bae Suzy, Nam Joo Hyuk, Kim Seon Ho and Kang Han Na, Start-Up tells the story of four young professionals who are all eager to prove their worth in the cutthroat world of start-up business industry. 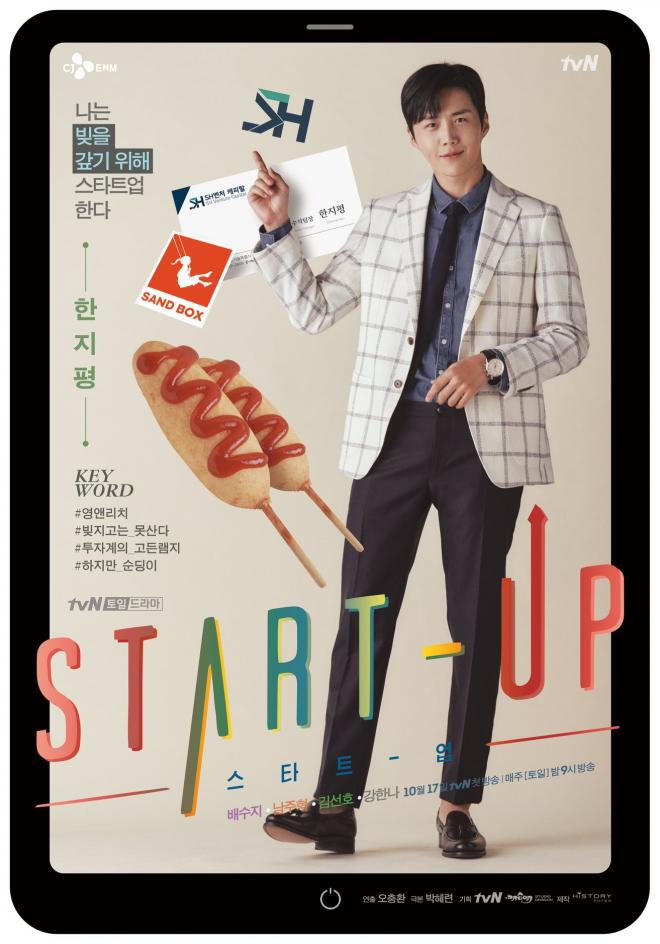 Kim Seon Ho, who played the role of Han Ji-pyeong, spilled the reasons why he chose the series as his new project. He profoundly remarked how Start-Up contains the beginning, challenge, and growth of youth.

Confessing his fondness to his new role, he looks forward to a youth story that heartens while bringing out the vivid colors of his character.

In addition, he expressed happiness and trust in the production crew. “It was great that I was given the opportunity to be with director Oh Choong-hwan and writer Park Hye-ryun,” he said. 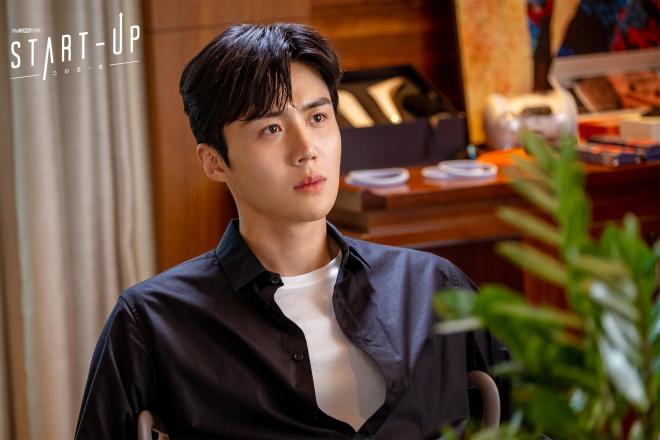 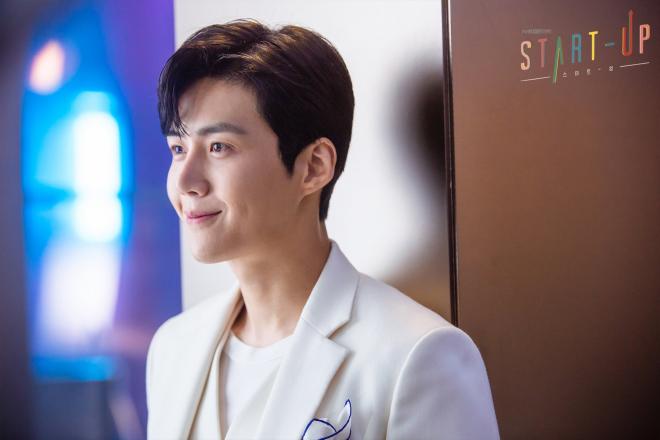 For his latest project, the actor also talked about his preparations. He shared how he did an extensive study about “startup business”. Along with that, he also read related books, looked up terms on the internet and absorbed various information by watching related lecture videos.

Equipped with knowledge and passion, the synchrony rate to his character as senior investment manager is definitely infallible. Not only that, piquing more interest is how he will display the charm of a relaxed and confident career man.

Start-Up is slated to premiere on October 17 via tvN. It will be streamed worldwide on Netflix.